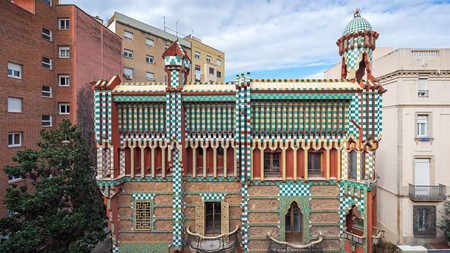 This extraordinary building, which was Catalan architect Antoni Gaudi’s first-ever house, will be opening its doors to the public after a huge restoration project. 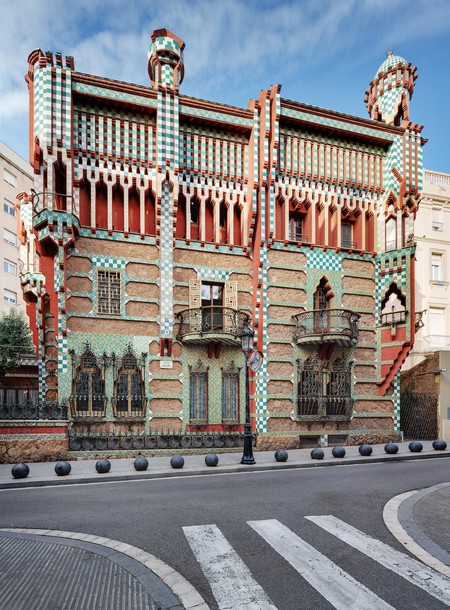 It will undoubtedly become one of Barcelona’s must-visit attractions this autumn, as are Gaudi’s other famous landmarks, including Park Güell and the epic Sagrada Familia. 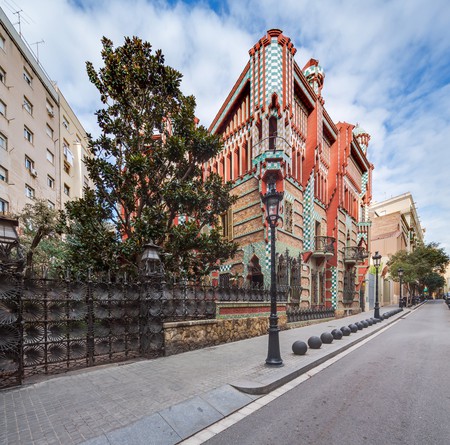 The ‘orientalist’ property, with its opulent tiles and striking design, was built between 1883–1885 and was designed as a unique summer house for wealthy industrialist Manel Vicens i Montaner. 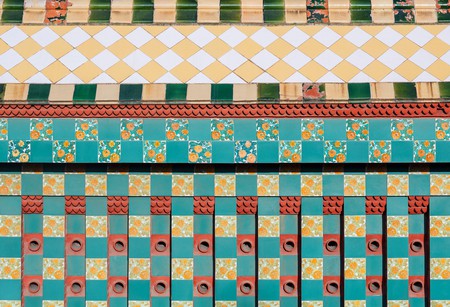 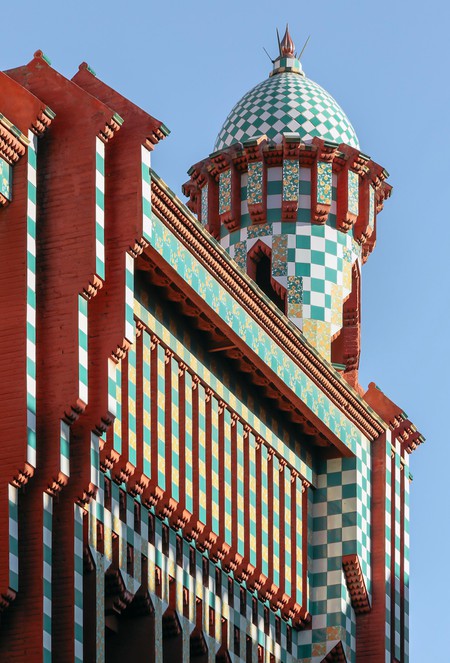 Casa Vicens was then sold to the Jover family, who bought the house in 1899 and decided to expand the property in the 1920s, commissioning one of Gaudi’s contemporaries and friend, Joan Baptista Serra de Martínez, to complete the work. 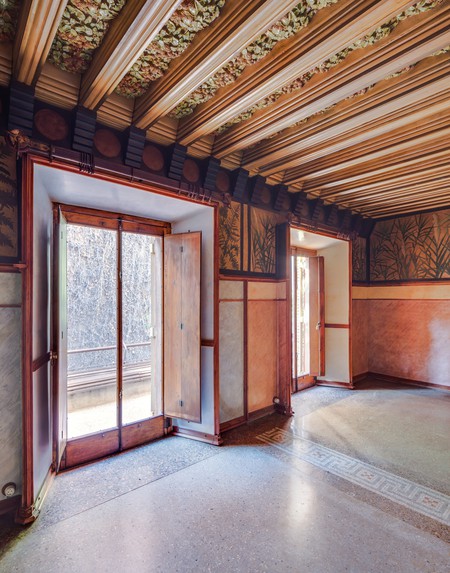 The house was then divided into three separate apartments and doubled in size, thanks to the extension project, but shortly after that it was reverted back into a single-family residence and has remained so for almost a century. 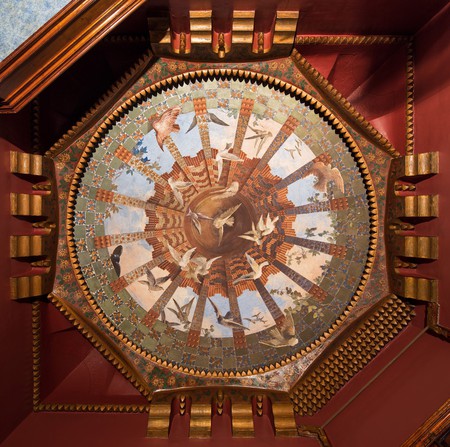 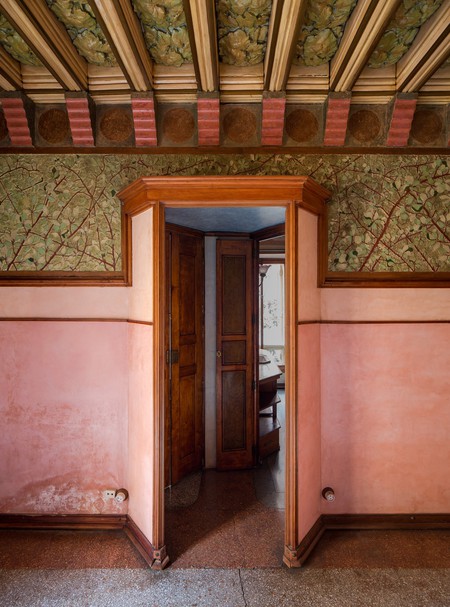 Now a UNESCO World Heritage Site, the building is due to open as a museum to the general public, after some careful restoration by Martínez Lapeña-Torres Arquitectes and Daw Office. 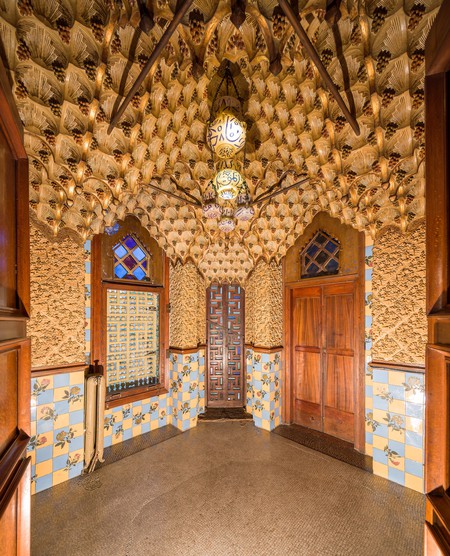 After much anticipation – the project has been underway since April 2015, but suffered some setbacks – Casa Vicens is due to open in autumn this year, though a specific date hasn’t been confirmed.

© Pol Viladoms
Give us feedback