Galicia's Most Picturesque Towns and Villages

A Guarda, Galicia | © Luis Miguel Bugallo Sánchez (Lmbuga)/WikiCommons
With its spectacular rugged coastline, rolling green hills and soaring mountains, it’s no wonder that Spain‘s northwestern region of Galicia is home to some beautiful towns and villages. Here’s our pick of some of the most picturesque.

Said by many to the be the most beautiful village in Galicia, Combarro is located in the Rías Baixas estuaries, not far from the city of Pontevedra. It is particularly known for its hórreos (raised granaries), as well as traditional sea houses. Look closely at the hórreos and you’ll see tiny house-like structures which sit just outside the main home – these were built in the 18th and 19th centuries to store food. The colourful coastal houses here have well-preserved wood or stone balconies, which provide excellent ocean views. 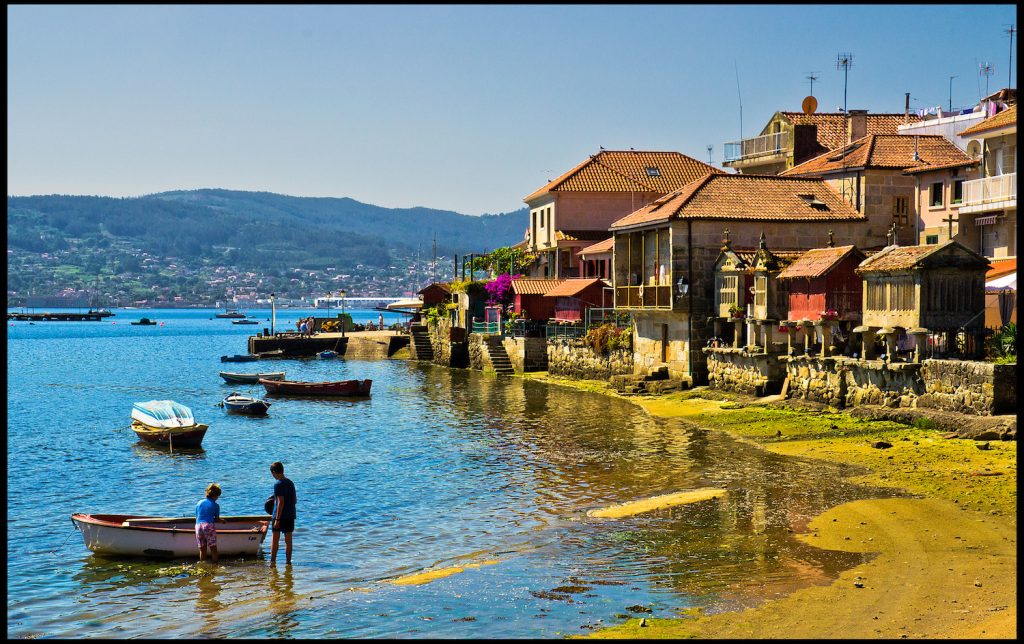 A Guarda is also located in the Pontevedra province, facing the Atlantic Ocean and sitting next to the Miño River, right on the border with Portugal. A multi-coloured hilltop town, it’s backed by verdant green hills and craggy rocks. A Guarda is famous for two things – lobsters, and the ruins of the ancient hilltop fortress of Monte de Santa Tecla, which date back to Celtic times. 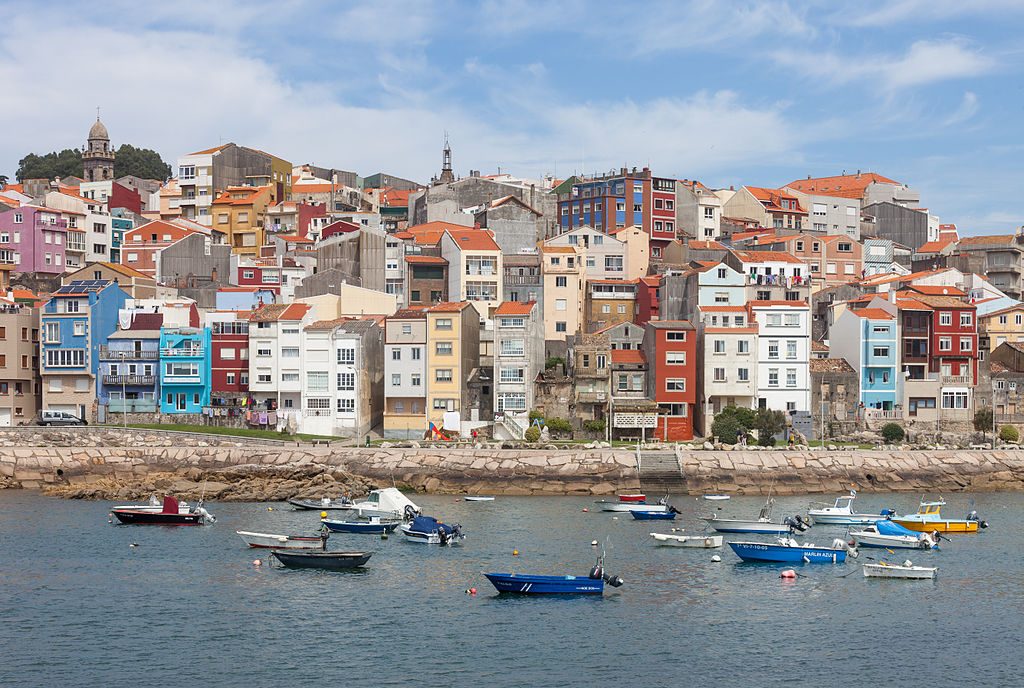 Situated high up in the mountains on the border of Galicia and Castilla y León, O Cebreiro is a tiny village with cobblestone streets and ancient thatched roundhouses called pallozas. The roundhouses date back to Celtic times and many are still in use today. O Cebreiro is also located along the Camino de Santiago en route to Santiago de Compostela. 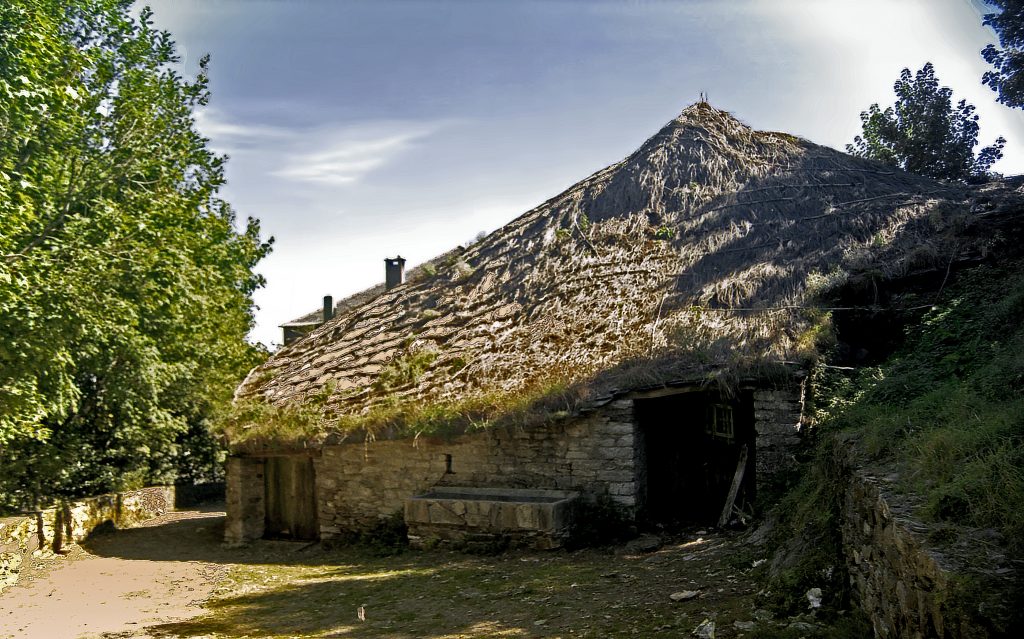 Redes is a typical Galician fishing village found in the A Coruña province, not far from the city of Ferrol. The houses here seem to rise out of the ocean, and local fishermen bring their boats right to their front doors. With only a handful of small streets and no hotels or accommodation options, this is about as local as you’ll get. Either side of Redes you’ll find the pretty golden sand beaches of Praia Sabadelle and Praia Area Morta.

Situated in the Rías Baixas in the Pontevedra province, Baiona is not only picturesque because of its sweeping bay and impressive Monterreal Castle, but it’s historically significant too. It was here that Christopher Columbus’s ship La Pinta first docked in 1493 on its return from the Americas and the New World. 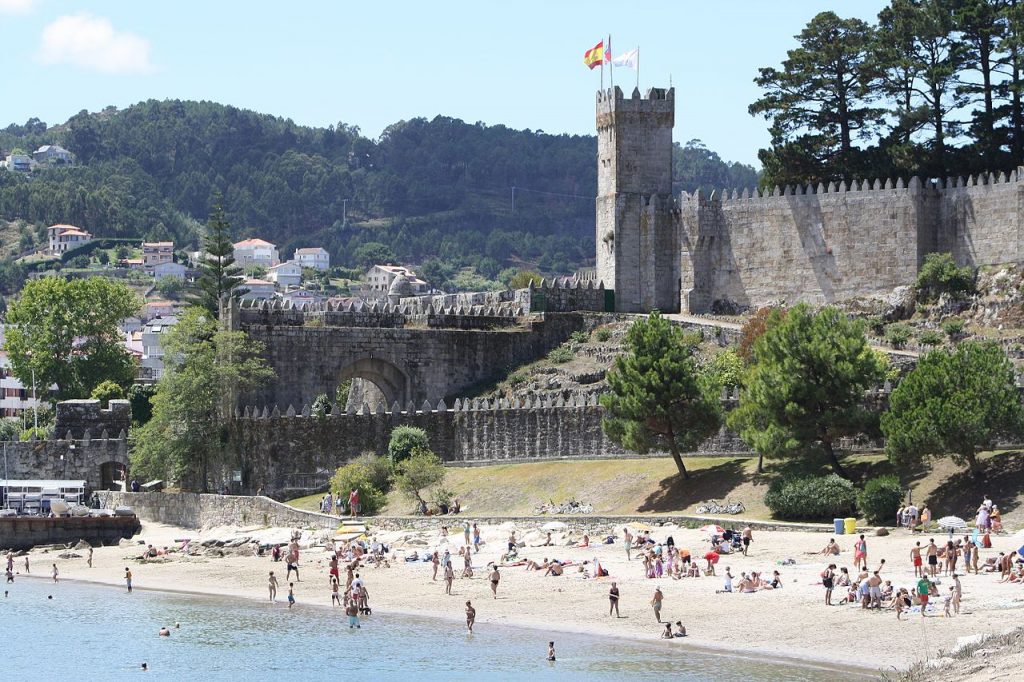 Located in the Lugo province in eastern Galicia, Monforte de Lemos is one of the most important interior towns in the region. It is known for its well-preserved urban centre, home to many monuments from the 18th century. Two of the top sights to see here are the Monastery of San Vicente do Pino and the Ponte Vella bridge, dating back to the 16th century. 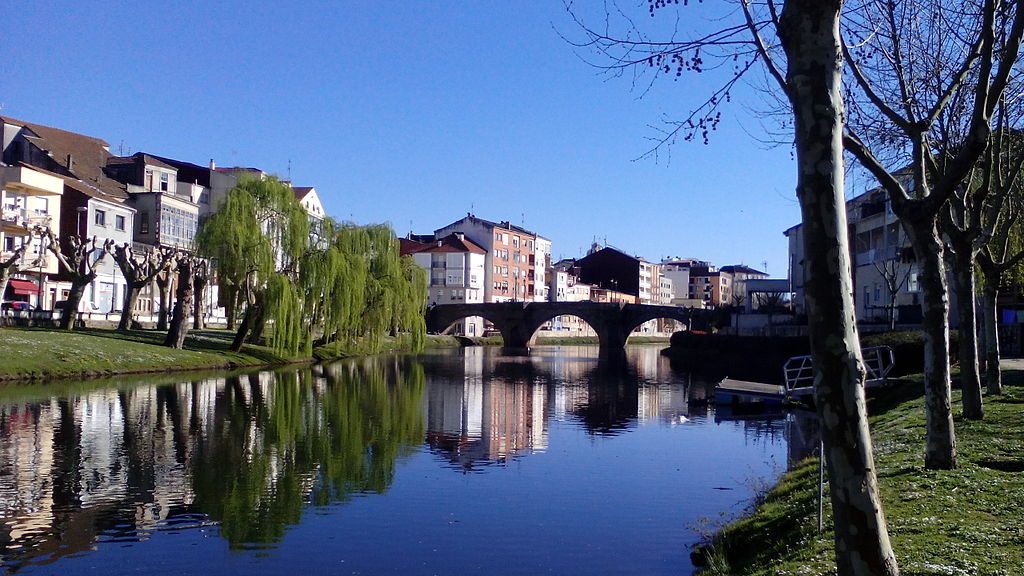 Found in the province of La Coruña, along the Costa da Morte, Camariñas is part of the Camino de Faros (Way of the Lighthouses) – nearby Faro Vilán is one of the most spectacular lighthouses in the country. With its pretty marina filled with fishing boats and cute narrow streets, Camariñas is a great base from which to explore the coast. The area is particularly famous for its intricate lace work, which you can still see being made in the traditional way. 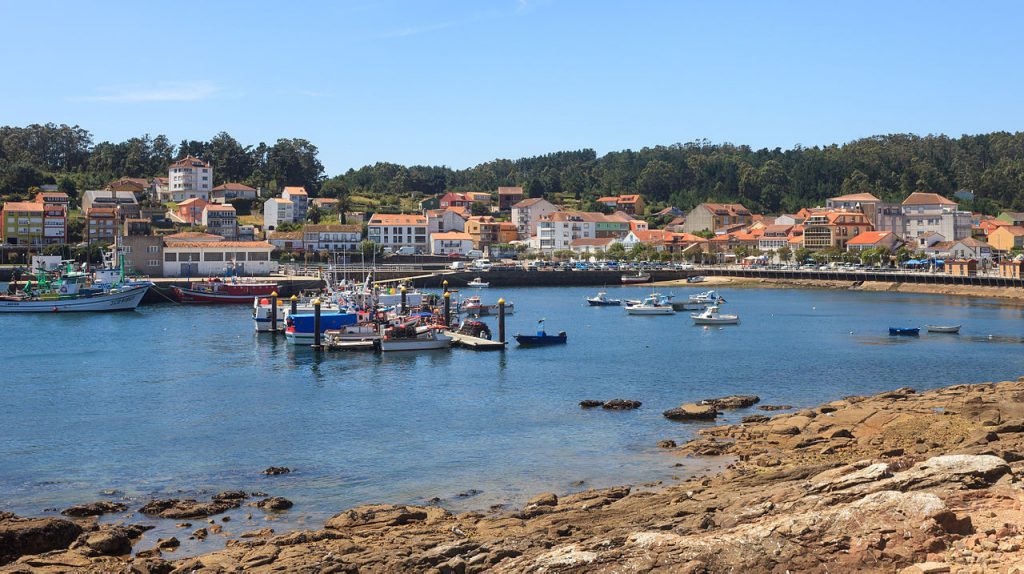