From El Greco to Picasso: Exploring the Best of Spanish Art 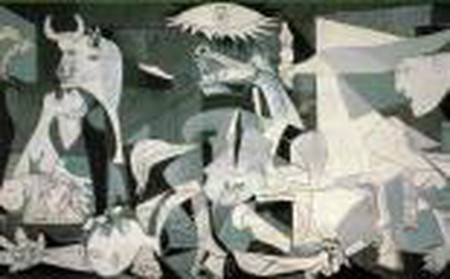 Spain has one of the most abundant artistic traditions in the world and has nurtured preeminent artistic talents in every cultural epoch. Shelton Lindsay explores five of the best of this Spanish artistic tradition, including El Greco’s surreal religious iconography and Picasso’s Cubist masterpieces.

Think of Spanish Art and the imagination soars away, for there is creativity hewn into the rocks and rubble of the Iberian Peninsula. This desire and inspiration bubbles forth in some of the most captivating painters the world has ever seen. El Greco, Velazquez, Murillo, Goya and Picasso are all part of an almost endless array of other great artists who have been born in Spain or made their life there. Though their work varies in style and form, there is a central thread that is evoked time and again in the aforementioned artists’ creations; an exploration of the image of our own humanity. It’s this romantic and unrelenting desire to capture the moment between life and archetype that makes their collective work so haunting and ethereal. 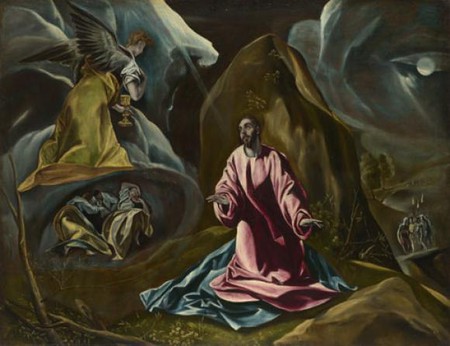 Born Domenikos Theotokopoulos on the island of Crete in 1541, El Greco, (the Greek, a nickname ascribed to him later in life) was one of the most influential artists in what is commonly called the Spanish Renaissance.This movement was born out of the Italian Renaissance and, like its Mediterranean cousin, was defined by the renewed interest in classical art, architecture and style. El Greco moved to Toledo, Spain in the later part of the 1570’s and remained there until his death in 1614 at the age of 72.

El Greco himself was a sculptor and architect, but it is for his intimate and provocative paintings that he is remembered. His personal style was unique and unexpected. Combining what we would later come to know as cubist sensibilities with a surrealist flair, he experimented with vivid pigments and sharp lines to create works that are arresting and prophetic of future styles.

Works such as The Agony in the Garden of Gethsemane (1590 pictured) and The Burial of the Count of Orgaz (1586) are just two of the incredibly influential paintings that El Greco produced over his prolific career. His unique style is almost beyond classification and perhaps it is for this reason that few people emulated his style in the years after his death. In fact El Greco really only rose to prominence in the artistic world in the late 18th century. Now his vision and influence is inescapable and he has become a guiding beacon for thousands of artists across all disciplines. 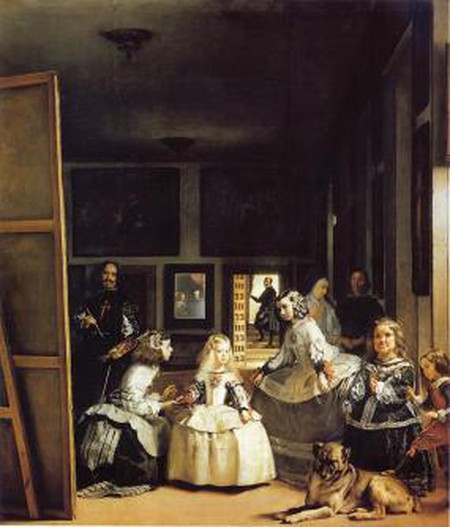 Think of 17th century art and the painting that springs most readily to mind is Diego Rodriguez de Silva y Velazquez’s Las Meninas (1656 – pictured). An enigmatic and captivating painting that raises questions of subjectivity and objectivity as well as the deceptive nature of perception, Las Meninas is one of the most written about and dissected paintings in the western world. Perhaps only the Mona Lisa rivals this Velazquez masterpiece in our cultural consciousness.

Born in Seville, Spain, on June 6th 1599 Velazquez spent most of his life living and working in his home country, although he did take numerous trips to Italy. The leading painter in the court of King Philip IV, he painted innumerable portraits of the royal family, notable Europeans and guests at court. Velazquez died in Madrid in 1660 at 61 years old. His legacy continues today not only through his art but through his rather distinguished lineage. Queen Sofia of Spain and Queen Beatrix of the Netherlands, amongst other notable royals, are distant descendants of Velazquez. 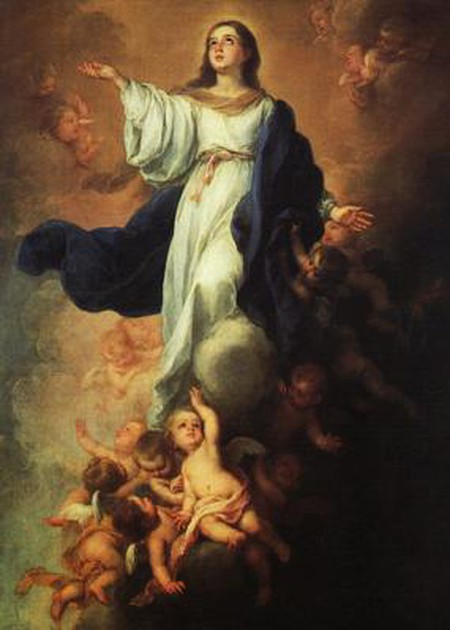 Bartolomé Esteban Murillo was one of the last great Spanish Baroque painters, working in the mid 17th century. Like all Baroque art, his work is filled with deep and expansive shadows, oppressive drama and unmitigated passion. Born some time in late December of 1617, Murillo lived his life throughout Spain before he died at the age of 64 in Seville in 1682.

Murillo was one of the most copied and explored artists both within Spain and throughout continental Europe up until the 19th century. His evocative religious paintings struck a cord with the dominate culture as they evoked a sense of beautiful and sublime naivety. Works such as Assumption of the Virgin (pictured) capture a transcendental radiance few others ever achieved.

Yet it is his work that focuses on social reality that is most profound. His paintings of street urchins, flower girls and beggars form an interesting snap shot of the world of mid-17th century Spain. Overflowing with romantic stylisation these larger then life portraits evoke a mythic past suffused with artistic drama. 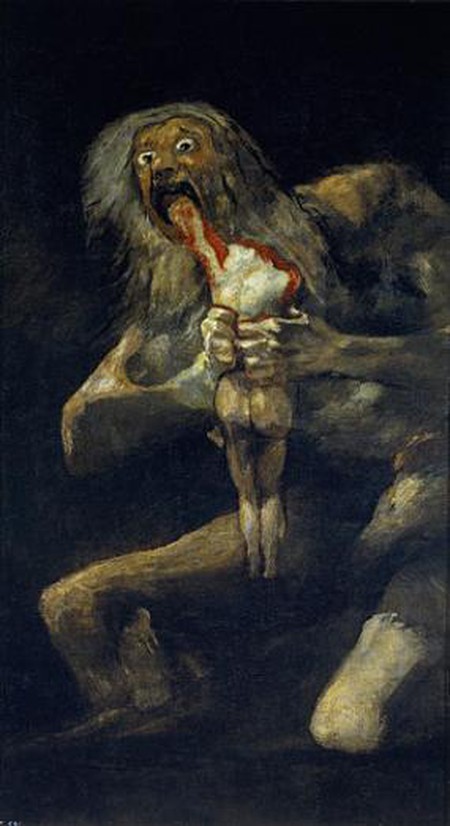 Though dead decades before the advent of cinema, Goya’s impact on the world of visual culture is such that to this day the Spanish national film awards are called the Goya Awards in honour of Francisco Goya’s achievements in the field of the visual. Goya was born on March 30th 1746, in Fuendetodos, Spain and died on the 16th of April 1828 in Bordeaux, France where he had moved after becoming disillusioned with Spain’s anti-liberal political agenda. Goya holds the unique position in the history of painting of being considered both an Old Master (a title often attributed to people painting until the end of the 19th century) and the first of the Modern painters.

Goya’s work was bold, subversive and pushed the boundaries of what is acceptable, using art as a medium for social and intellectual critique. These days he is often well remembered for his work The Nude Maja (1800) which shows a voluptuous reclining woman in two panels. Posed identically she lays decked in an ephemeral dress in one and nude in the other. Free from classical illusion or mythological status, The Nude Maja is one of the first paintings to depict a naked woman as an object free from historical positioning.

Goya’s large body of work and inspirational style made him a main stay on the artistic circuit. His life has been the subject of numerous documentaries and films.

His work was often also dark and imaginative, such as his piece Saturn Devouring his Son (pictured) which reinterprets the standard mythology with an exploration of feral humanity. Bold strokes and thick paint help to create an expression of a chaotic and violent world.

Perhaps the most famous of the modern Spanish painters, Pablo Picasso is in a way the synthesis of many of the artists that came before him. With the bold and unparalleled vision of El Greco, the complexity in content of Velasquez, the humble romanticism of Murillo and the arresting social commentary of Goya, he is the embodiment of the Spanish artistic tradition. Born at the end of the 19th century in Malaga it was not long before Picasso was exploring the world of art. He would later develop into the co-founder of the Cubist movement, which explored the world of the surreal, the real and the hyper real through a mixture of paintings, sculptures, prints, and performances. He spent most of his adult life in France where he died at the age of 91 on April 8th 1973.

His work is diverse and complex and often defines simple definitions. Works such as Guernica (pictured), Seated Woman with Wrist Watch or his Portrait of Gertrude Stein show his varied and unique approach to the aesthetic world. He was a true innovator, capable of synthesising complex emotional registers into visuals feasts, revealing the truth in his maxim ‘art is the lie that makes us realise the truth.’