Football Away Days: What To Do In Barcelona

The Camp Nou | © commons.wikimedia.org
One of the most famous football stadiums in the world, in one of the most beautiful cities, Barcelona is an away day that deserves to be done properly. Here’s how.

Camp Nou is located to the east of city, about 5 kilometres from the city’s historic city centre.

The stadium is easy to reach, especially by metro. There are a few stations near to the stadium, all roughly a 10-minute walk to the stadium. If you’re coming from the city centre then take metro line 3.

Bar Lobo – This place has it all, tempting tapas and delicious drinks. In a stunning location in the centre of Barcelona, with an inviting terrace on the square, Bar Lobo boasts food made from the freshest of local market produce, giving guests a taste of Spanish home-cooking in a modern and sophisticated bar environment. For quality dishes, including top-notch beef burgers, Bar Lobo is a fantastic choice for simple cuisine with modern and international influences. So once you’re done feasting on steak tartar with french fries, or rice wok sautéed with mushrooms and ginger, stick around for drinks and musical entertainment. 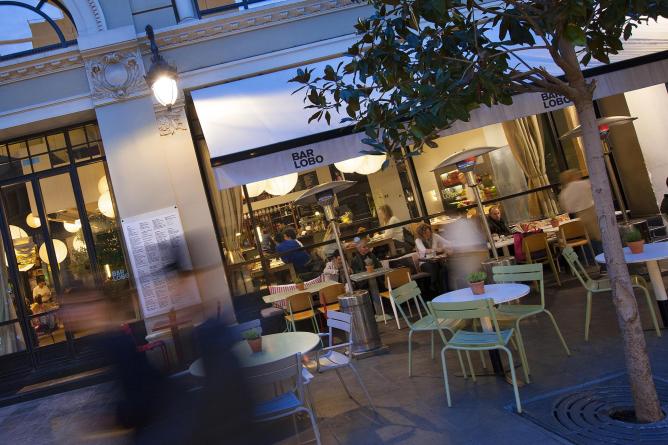 Black Lab – A splendid location in the magnificent Palau de Mar with a terrace facing the picturesque La Barceloneta neighbourhood. The lingua franca among the staff is English and it’s no surprise given given the diversity of their native lands; that’s perhaps the best quality of Black Lab. With as many as 20 taps, from which seven dispense their own signature beers, like the already well-appreciated Claudia IPA, the craft beer options are more than respectable here.

Another selection of joy @blacklabbcn including a sour which was great, another APA, this … https://t.co/VaX5awOfeQ pic.twitter.com/tGJR67KHHk

Street art – Walk around the beautiful neighbourhoods of Barcelona, look closely at the decorated walls and notice this city is one big gallery for contemporary art. Street artists have formed the face of today’s streets so let the guides from Barcelona Street Style Tour take you through the alleys of various districts. On the tour, guides also point out galleries, boutiques and a few local bars worth visiting. All these amazing places have (at least) one thing in common: their strong ties with Barcelona’s appealing street art scene. The tours will cost you as much as you value it. The quality of the tours are high, because the guides are entirely depending on tips from their crowd. 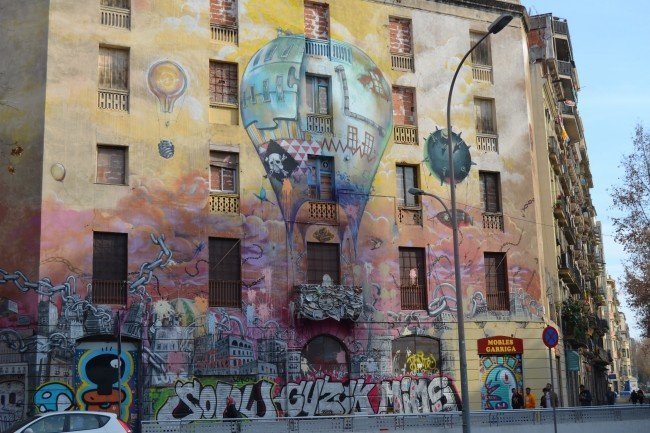 Panther’s Milk – One of Barcelona’s lesser known specialties will have you intoxicating yourself in authentic bars filled with unlabelled green bottles and a little old man behind a dusty counter. The suspiciously named ‘Panther’s Milk’ is a unique concoction best served with cinnamon sprinkled on top, with a delicious and particular taste that leaves you wanting more. However, the delicacy should come with warning labels to prepare you for the hangover the morning after! Find Panther’s Milk sold by the bottle in bars located on Carrer Merce and parallel Carrer Ample in Barcelona’s Gothic quarter.