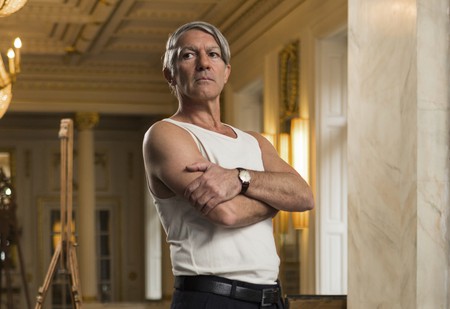 The international film star takes on the role of the famous Spanish artist for the second series of Ron Howard’s Emmy-nominated, National Geographic mini series Genius.

Scheduled for 2018, the ten-episode drama will chronicle Pablo Picasso’s life with Antonio Banderas sharing the title role with Alex Rich. Following in the footsteps of Anthony Hopkins, Banderas seems to personify the attitude of the Andalusian artist perfectly as the first images from the series have been released. 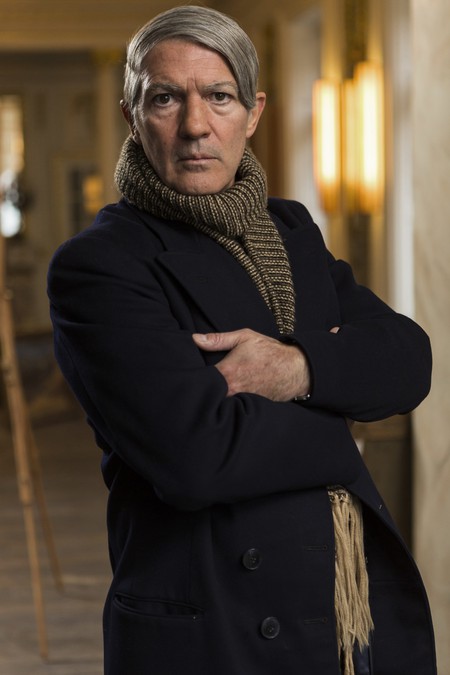 Although Picasso found fame in Paris, France, he never lost his Spanish roots and the series, executive produced by Brian Grazer and Ron Howard, charts the artist’s unorthodox approach and unique visionary interpretation of the world, spurring artistic movements such as Cubism.

‘The life story of Pablo Picasso has long since fascinated me and I have so much respect for this man, who also comes from my birthplace Málaga,’ said Banderas talking about taking on his first role for television. ‘I am thrilled to work with National Geographic, Brian, Ron, Ken and the rest of the Genius team to tell an authentic story of one of the most innovative painters in the world.’

On the choice of Banderas to portray the prolific artist – who created approximately 50,000 artworks – Ron Howard said ‘Antonio was the natural choice. He, like Picasso, has a no-holds barred approach to life that will add to the genuineness that we’re looking for.’ 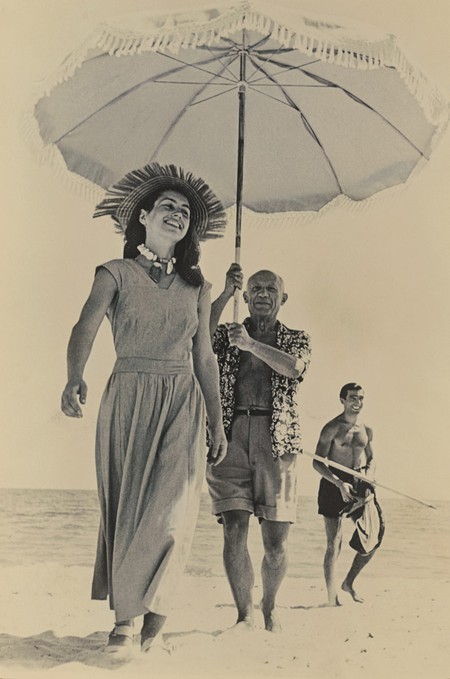 But Picasso wasn’t just a artistic genius famed for creating masterpieces such as Guernica or Les Demoiselles D’Avignon, he also had a reputation as quite the lothario, making him the ideal character for TV. From the women he had complicated relationships with to his life-long muses, the new Genius season will also form a rich playing field for female roles.

Clémence Poésy, who has experience embracing the role of an artist’s muse, most recently in the Giacometti biopic Final Portrait, takes on the role of French painter and author Francoise Gilot, who had two children with Picasso. While Poppy Delevingne will play Picasso’s lover and muse Marie-Thérèse Walter, who mothered his first daughter, Maya Widmaier-Picasso. 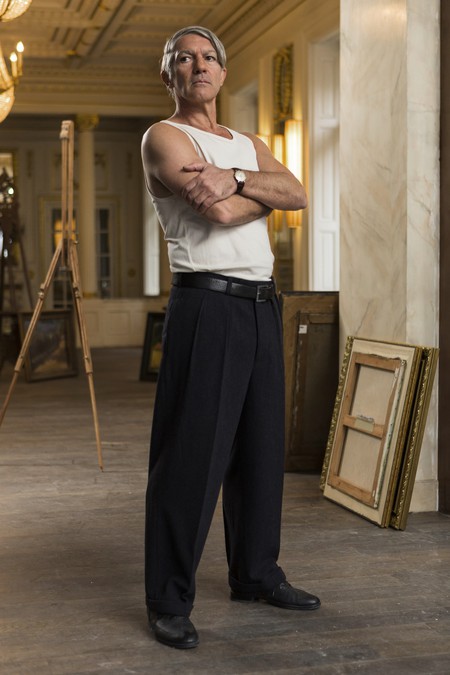 Currently shooting in Budapest, Hungary, the vibrant and vivacious life of one of the 20th century’s most influential and celebrated artists will premiere on the National Geographic channel in 2018.