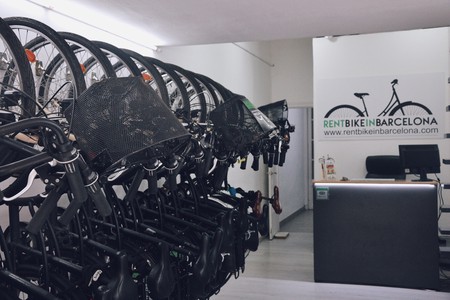 In December, when the warm days are cut short and invaded by the winter winds, most visitors and locals choose to spend their free time inside of Barcelona’s numerous bars, museums and restaurants. But there are still a couple of good reasons left to wrap yourself in a thick scarf and head out into the streets; the best one being to visit the Fira Santa Llúcia.

The first Fira was recorded as early as 1786. Though it has been historically regarded as a fair, today the event primarily takes on the form of a market. Located on Avinguda de la Catedral in front of Pla de la Seu, more commonly known as the Cathedral Square, the Fira begins during late November or early December and hosts over 280 stands each year.

Lights for sale at the Fira Santa Llúcia @Aleksandra Klimowicz

Historically, Catalunya (Catalonia) has been predominantly affiliated with the Roman Catholic Church, but like in many other European places with strong cultural identity, many local traditions have been weaved into the Christmas celebrations.

Catalunya has some of the most impressive pesebres, or nativity sets, that you will ever come across. In a lot of Spanish homes, the scene depicting the stable in Bethlehem where Jesus was born is a central feature of Christmas decorations. The detail that goes into creating these dioramas is astounding. In fact, at first sight, the Fira looks almost like a miniatures market. Like many other cities, you’ll find little replicas of Joseph, the Virgin Mary, the Three Kings and, of course, a cot with baby Jesus. But these characters merely make up a small fraction of what is available here. The shelves of each little wooden stand bend beneath the endless rows of small, handmade versions of little everything you could possibly desire – from palm trees, to windmills, to hay stacks and moss-covered hills. An entire universe of tiny farm animals, merchants, accessories and gifts, available in different sizes and styles, stands open before you. 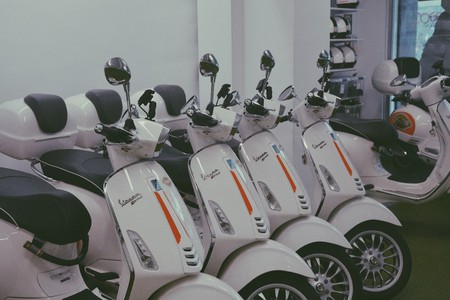 One stand selling figurines and statuettes for Pesebres. @Aleksandra Klimowicz

The most unusual figure to be found here is a character named El Caganer, which literally translates to ‘the crapper.’ This statuette traditionally depicts a peasant wearing the barretina (a typical red Catalan hat) with his trousers down, his bare backside showing, and (this is where things get a little weird) a swirly brown turd between his legs. Today, El Caganer takes on many new forms from Marilyn Monroe to the Pope and, as you can imagine, he gets an exceptional amount of attention from tourists. Understandably, foreigners perceive this custom as a little odd, but it dates back to the 18th century and is seen as a symbol of luck and fertilization of the earth, ensuring a good harvest for the upcoming year. 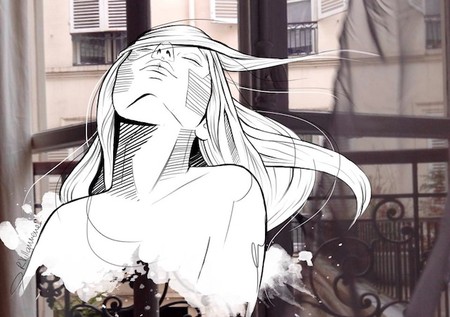 Regardless, the collections are truly impressive and worth your attention, whether or not you’re planning on decorating your house with some ceramic poo. The Fira also offers insight into some other local practices, like El Caga Tió. The small, hallow log adorned with a barretina and a smiley face on one side is set up in every household on the 8th of December, during the Feast of the Immaculate Conception. Over the weeks leading up to Christmas Eve, children look after the log; feed him each day and keep him covered under a blanket to ensure that he’s warm, healthy and full. Then, on December 24th they beat Caga Tió with sticks as this guy also defecates. However, unlike El Cagner, Caga Tió only poops out candy, nuts and torrons, typical regional confections, which were hidden inside earlier by adults. Minus the pooping, the tradition is really quite similar to children receiving gifts in their stockings from Santa Claus. In recent years, more Spanish families have started to set up Christmas trees, which can also be purchased at the Fira, but traditionally Catalonians wait to receive larger presents until January, when they are brought by the Three Kings.

Christmas celebrations in Catalunya begin on the eve of December 24th and carry on until the Feast of San Esteban on the 26th. This custom also has to do with food, and this time not in its digested form. Catalan people are considered resourceful and frugal, and spend the last day of celebrations eating cannelloni that have been filled with Christmas leftovers. Some other Spanish foods that you should be sure to try during the winter include artichokes, a typical soup called escudella, a dessert known as roscón de reyes and polvorones, infamous almond cookies. It is also typical to watch Pastorets this time of year, which are theatre plays about the birth of Jesus, accompanied by music and readings from the Bible held at many schools and smaller town squares. 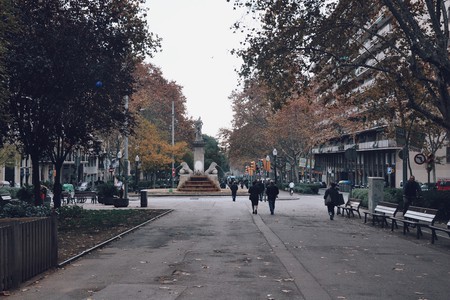 The Fira de Santa Llúcia is one of the oldest and most firmly rooted Christmas traditions of Barcelona. Out of the 287 stands raised beneath the Cathedral this year, roughly half are devoted to these Catalan customs. The rest sell various kinds of seasonal ornaments, artisanal crafts such as handmade fans, perfumes and purses, a myriad of plants, and some simple toys. On days when it is too crowded to visit, be sure to take a stroll through the neighboring Barrio Gòtic once it is dark, amidst all the Christmas lights, decorations and frequent celebrations organized on Plaça Sant Jaume.