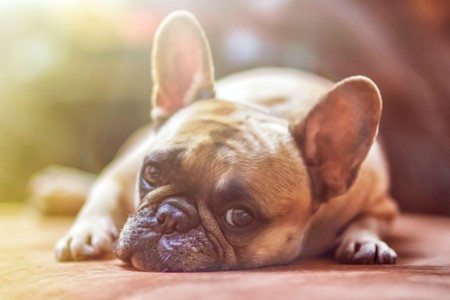 There’s nothing more annoying than seeing dog mess that hasn’t been picked up off the street. Now one Spanish town is launching a novel way to trace owners who don’t pick up after their pooches.

A town in Spain is to take DNA samples from uncollected dog poo in order to trace and fine owners who refuse to pick up after their pets.

Campdevànol, in Catalonia, north-east Spain, is to set up a doggie database so it can trace every piece of dog poo found on the town’s pavements. 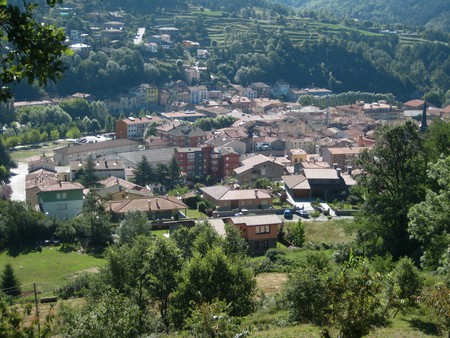 The town of Campdevànol has launched the initiative | ©Börkur Sigurbjörnsson/Flickr

Between February 1 and April 31, dog owners must allow their pets to undergo a blood test so the town can build the DNA database. The cost of the measure for the town council is estimated to be around €12,000. After April, owners will be charged for the blood tests.

The town has launched a campaign to publicise the measure under the slogan ‘from now on, dog poo in Campdevànol will have a first name and a surname’. 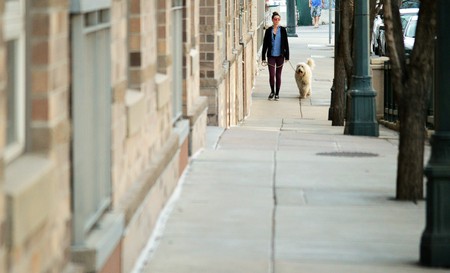 There are over 300 dogs currently registered in the town, and soon everyone will know which owners have been dodging their picking-up duties.

The move is not the first action the town has taken against the anti-social behaviour.

In 2016 it created its very own poo-fighting superhero SAC – Súper Anti Caques, which translates as the catchy Super Anti Poos. The unconventional superhero visited schools and homes to spread the word among the town’s youngest residents that it was important to pick up after their pets.

The town council is confident that the new DNA database will see the amount of dog mess left on the streets decrease considerably.