The Most Expensive Destination in the Mediterranean Has Just Been Revealed 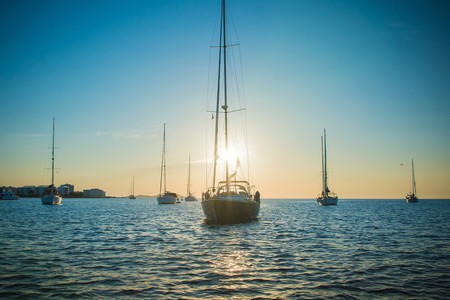 The most expensive place in the Mediterranean | © shuman / Pixabay

A new study has revealed the most expensive holiday destination on the Mediterranean – and it might just surprise you.

The Spanish holiday island of Ibiza is the most expensive destination in the Mediterranean, a new study has revealed. The Holiday Costs Barometer 2017, carried out by the UK’s Post Office, compared different European beach resorts on a range of different costs, analysing the price of everything from a bottle of beer to a three-course dinner for two. The results showed that Ibiza is more expensive than even well-established high-end resorts on the French Riviera and Italy’s Amalfi Coast.

The report compared the price of a basket of ‘typical holiday purchases’: a cup of coffee, a glass of wine, insect repellant, a bottle of beer, a can of cola, a bottle of water, a UK newspaper, a three-course dinner for two and a two-course lunch for two. 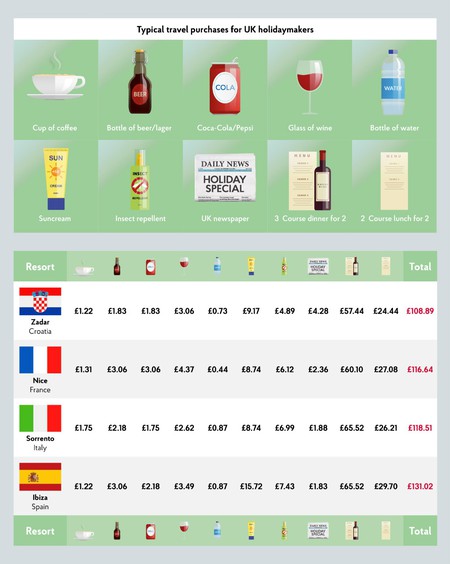 The report showed that Ibiza is considerably more expensive that nearby resorts such as its Balearic Island neighbour, Mallorca, where the average price of the holiday essentials came to just £88.98 (€101).

On the other end of the scale, Spain’s cheapest resorts are found on the Costa del Sol, according to the report. The stretch of Spain’s southern coast that is home to the city of Málaga and resorts like Torremolinos, Benalmádena and Marbella was the most reasonable place in Spain when it came to holiday essentials – just £60.65 (€69). 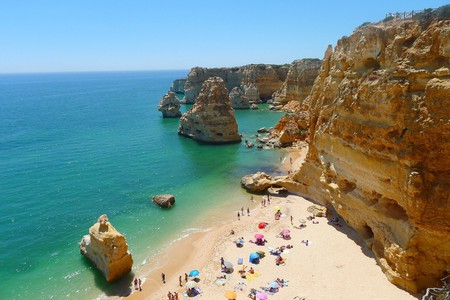