Everything You Need To Know About The Catalan Coca 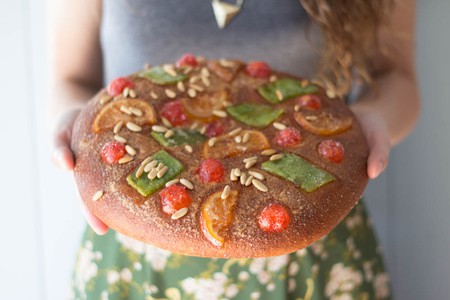 Sweet, savoury, plain or fancy… the pastry known as coca comes in many shapes or forms, but one thing is certain; it plays an important role not just in Catalan cuisine but in the wider culture, present at festivities and holidays throughout the year. Read on to discover everything you need to know about this most special of Spanish pastries.

What is a coca?

At it’s simplest, a coca is a pastry typically made with flour, water and olive oil which can then be made either sweet, savoury or sweet and savoury. The origin of the word coca can be traced to the Dutch word kok meaning cake or baked good. One theory about how the coca became a popular dish in Spain is that it was a way of making use of bread dough which had not risen, and was instead rolled out and cooked flat before being served with a little sugar for dessert. Today there are hundreds of recipes available, some traditional and some more creative, and coca continues to be a staple in the local diet across Catalonia but also other areas such as Valencia, the Balearic Islands and Andorra. In addition to being a staple of the local diet, it’s also an essential part of nearly all major festivities and as such is an important part of local culture.

Sweet or savoury? Flat or filled?

The answer is both, and in equal measure. Savoury coca is a popular option as a snack or light meal, and comes in a variety of flavour combinations: tuna, vegetable, olive, ham and egg, artichoke or spinach are just some examples. Sweet coca varieties are usually made with the addition of eggs and sugar to the pastry and then either filled or topped with fruits, candies, marzipan or cream. In some cases, the coca is also served as is, without any topping or flavouring and in that case, it’s known as a coca desnuda or ‘unclothed coca’. Another difference between the types of coca is whether they are filled on the inside, coca tapada, or flat and with a topping, coca abierta. Each town and even household have their own special way of preparing their coca, although some particular varieties are staples in the local cuisine and an integral part of local culture. 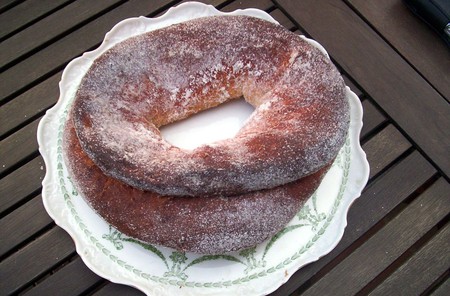 There is hardly a celebration that goes by in Catalonia which does not have its own special coca for the occasion. Whether it’s Christmas, Midsummer or Easter, the festivity would not be complete without the presence of the relevant coca on the family dining table. Here are a few of the main ones:

Coca de Sant Joan: this is typically a sweet coca which is consumed on the eve of Sant Joan’s Day (the celebration of Saint John the Baptist’s birthday which coincides roughly with Midsummer). It is usually flat and is decorated with brightly coloured candied fruit and flavoured with lemon peel, while some variations include a thin layer of marzipan too.

Coca de Reyes: this type of coca is reminiscent of a cake and in fact the dough is very similar to a French brioche. It’s usually round with a hole in the middle, like a large doughnut, and is typically filled with marzipan and decorated with candied fruits and other sweet treats. In Catalonia, it is a special treat eaten nearly exclusively on the Day of the Kings, also known as the Epiphany, one of the most important dates in Catalan celebrations of Christmas.

Mona de Pascua: this is an ancient coca eaten around Easter time during what is known as the Semana Santa, the last week of Lent. Traditionally, it was a simple pastry topped with eggs whose shells had been painted in colour. Nowadays they tend to be more heavily garnished and come in a variety of shapes, sizes and colors. 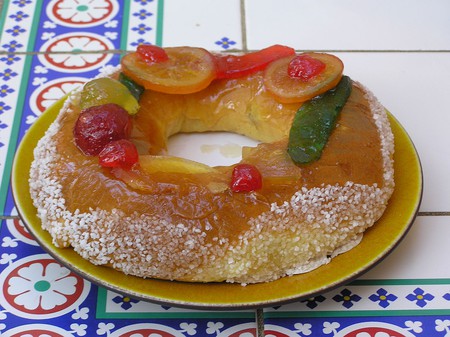 This really depends on each household and on the occasion. Many families have their own recipes and pride themselves on making their own coca for big occasions. However, it is completely acceptable to buy your coca from your local baker if you don’t have the time or the know-how to prepare it yourself. Some bakeries are famous for their cocas and expect to find long queues outside their shops around Christmas or Easter. What really matters is the special moment when everyone gathers around the table to cut the coca and shares a centuries’-old tradition with their friends and loved ones.