Everything You Need to Know About Madrid Art Week

Courtesy of Art Madrid
February is the perfect time for art-lovers to visit Madrid as the Spanish city hosts its annual Art Week. Known for its fabulous national art collections at the Prado and Reina Sofia museums, which house a plethora of Goyas and Picasso’s Guernica (1937) respectively, Madrid is even more vibrant and full of life from February 20–25. From ARCOmadrid – Spain’s biggest contemporary art fair – to the excitement of the young, urban-inspired art fair Urvanity, here’s the low-down on what you can expect.

Building
Courtesy ARCOmadrid
The 37th edition of the ARCOmadrid returns with an impressive line-up of over 200 galleries from 29 countries, which are all showcased within the fair’s new design devised by architect Andrés Jaque. In addition to the main programme – which includes famed international galleries like Berlin’s Esther Schipper presenting Ugo Rondinone and Sao Paulo’s Galeria Vermelho presenting Iván Argote – this year’s curated section of 20 galleries looks to ‘The Future’ for inspiration. As well as all this, winner of the sixth Audemars Piguet Award, Belén Uriel, will create a monumental glass and metal sculpture inspired by German architect Bruno Taut’s 1920 building block set, Dandanah: The Fairy Palace.
More Info
Open In Google Maps
Madrid, Spain
View menu
Visit website
Visit Facebook page
Send an Email
Give us feedback

Last year’s Art Madrid attracted 20,000 visitors and the 13th edition promises to be just as successful. Thirteen new galleries, including the interestingly named Madrid-based gallery Fucking Art, are set to join a roster of exhibitors hailing from France, Germany, Ukraine, Portugal, Mexico and Taiwan. Over the five-day fair, you can expect to encounter the challenging works of emerging Cuban artist Yoxi Velázquez at Alterna Studio, the monochromatic worlds of Andalusian artist Pepa Salas Vilar at German gallery Robert Drees and the specially created works in One Project, which is curated once again this year by Carlos Delgado Mayordomo. 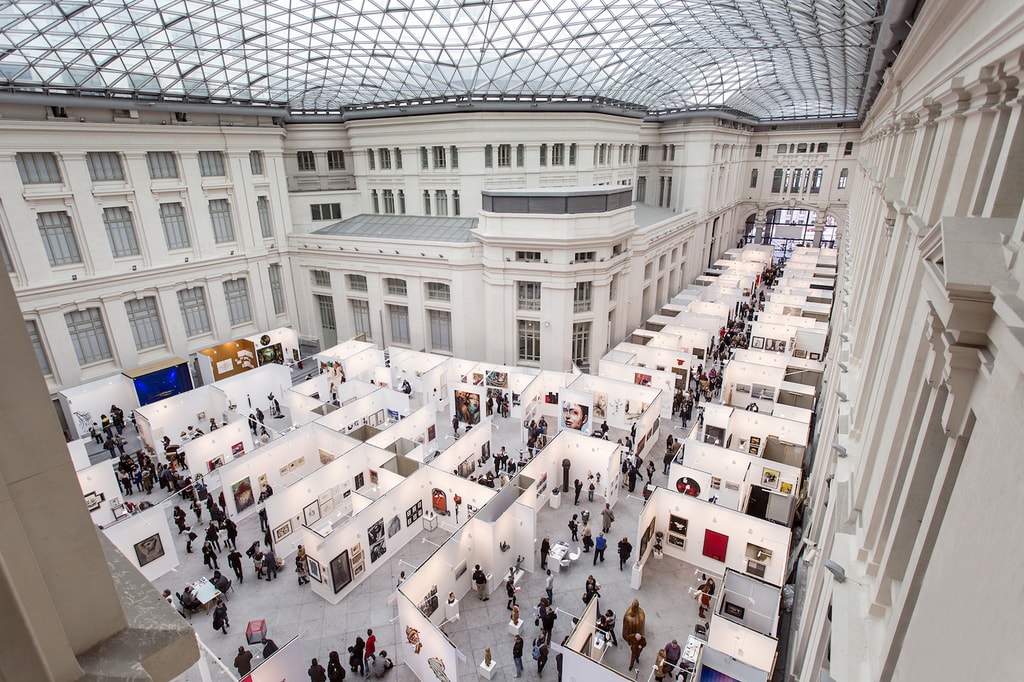 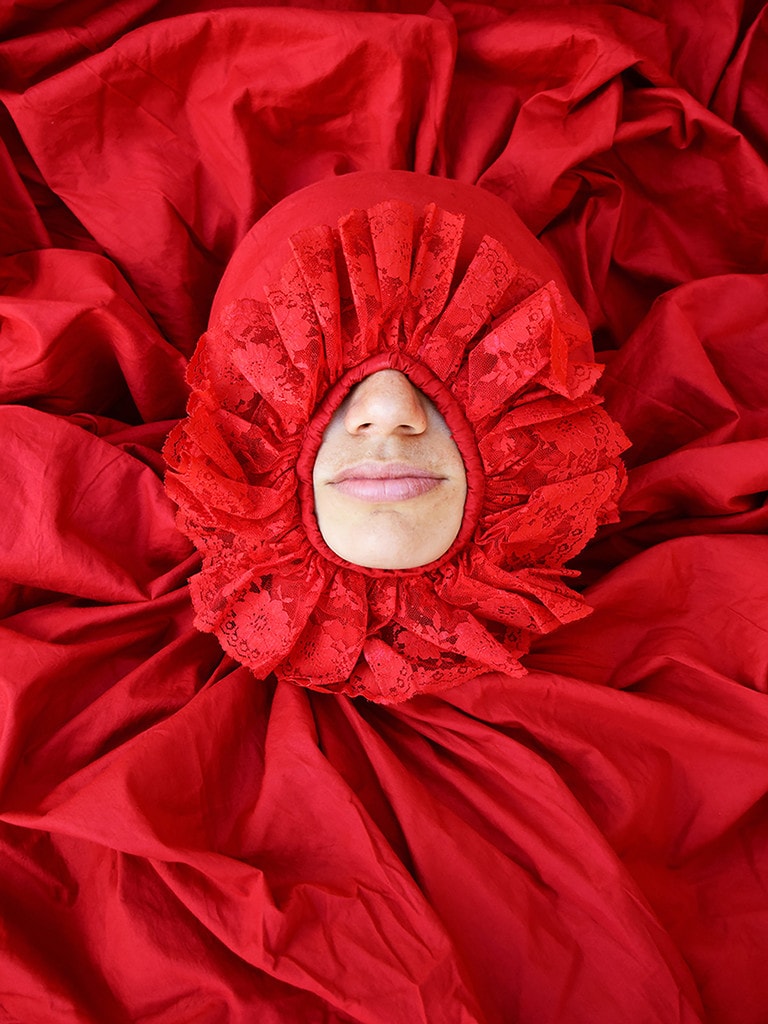 Going beyond being an ‘urban art fair’, Urvanity cites itself as a new form of contemporary art fair that brings together the new modes of creativity which occurs within a city’s cultural landscape, whether on the street or in a gallery. For the fair’s first iteration, five new murals were painted around the city by artists including Manolo Mesa and Mohamed Lghacham, Ben Eine, and Pref. With 20 galleries from around the world taking part in this year’s edition, a plethora of styles will be on show – from street art and post-graffiti at Seville’s Delimbo Gallery to innovative site-specific projects at Mexican space Galería Balneario.

Bridge, Market
Courtesy of Hybrid Art Fair
The second edition of Hybird Art Fair & Festival continues to bridge the gap between the unconventional and experimental art practices that don’t conform to the traditions of the art market and the enriching experience of art. Within the clever confines of a hotel that elicits a residential context, visitors will be introduced to a variety of art styles and media by new emerging talents to illustrate the scope of what it means to collect and live with art.
More Info
Open In Google Maps
Madrid, Spain
View menu
Visit website
Visit Facebook page
Send an Email
Give us feedback

Despite having to change location at the last minute, JustMAD is the art fair you need to visit if you want to know about some of the most exciting emerging art practices around. Under the guardianship of Spanish curators Semíramis González and Daniel Silvo, the concept for the ninth edition is the ‘Encounter between Europe and Latin America’, which will be explored in the Context section of the fair, while recently established galleries with innovative programming strategies will be presented in Brand New.

Want to see other major art fairs around the world? Here’s everything you need to know about Basel’s art fairs.