Everything You Need to Know About Barcelona’s Mobile World Congress 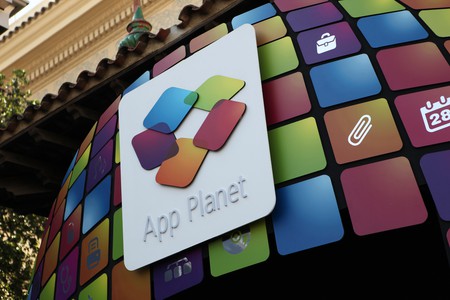 Every spring, Barcelona prepares itself for one of the biggest events of the year: the GSMA Mobile World Congress. Attracting upwards of 100,000 guests, the event is attended by leading companies in the world of mobile technology, including device manufacturers, mobile operators and technology developers. Here’s the lowdown on what to expect from the conference.

Over 30 years of global leadership

The first event of this kind was held exactly 30 years ago in 1987 under the title GSMA World Congress, the GSMA being the international trade body representing mobile operators across the globe – over 800 companies in total worldwide. When the event first started it was held in the French seaside resort of Cannes, however since 2006 the conference has been held every year in Barcelona and the city has been officially declared the “Mobile World Capital” until at least 2023. 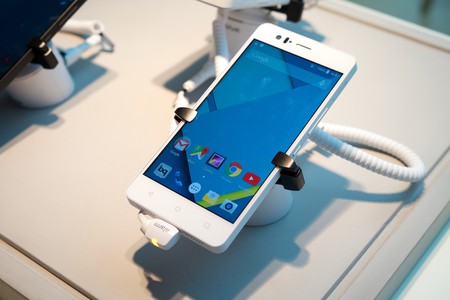 In addition, since 2015 a similar event has also been organized in Shanghai under the name GSMA Mobile World Congress Shanghai, and the GSMA recently announced it would also be launching an event in America in September 2017. In the mean time, the Barcelona fair remains the largest of its kind and the most eagerly anticipated event in the world of mobile technology.

Why all the fuss?

Each year the number of attendees to the Mobile World Congress (MWC) continues to grow and this year’s event is expected to attract upwards of 100,000 guests. These include professionals from the industry, but also tech lovers from across the world ready to cough up the minimum entry fee of €799 to gain access to the event. Why? Because the MWC is regularly used as an occasion for the leading mobile technology developers to unveil or preview their latest designs making it a real techie’s paradise. 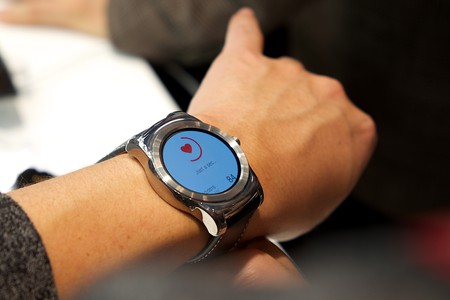 For the giants of the mobile tech world the MWC is their time to impress consumers and compete with rival companies to steal the show. As the event approaches, speculation is rife in the tech community as to what will be unveiled over the course of the congress and leaks to the media regarding the latest products are common place. Those attending the show can expect plenty of cool giveaways and the chance to see the most cutting-edge communications technology of the day. All in all, this is pretty much the event of the year for anyone in mobile technology.

What to look out for this year

This year the competition is high between rivals Samsung and LG, the former having decided to save the unveiling of its latest model, the Galaxy 8S until later this year. The company has been in the limelight over the past year owing to the disaster that was its Galaxy Note 7. But it’s unclear whether LG will be able to steal the show with the launch of its G6 smartphone after many of its main features have already been the subject of leaks online. 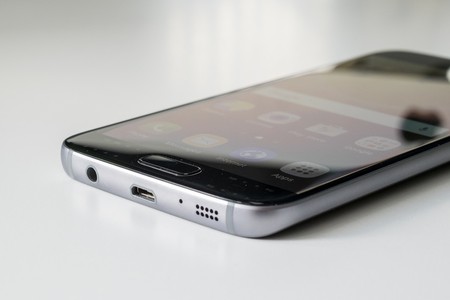 There have already been a few surprises so far when online rumours that the iconic Nokia 3310 might be making a comeback were confirmed by the Finnish constructor. Notorious for its hard-wearing exterior, the latest version of the 3310 will be appreciated for its long battery life compared to most smartphones, able to last up to a month on standby. Those who knew the phone first time round will be relieved to know that the latest model will come pre-installed with the modern version of the classic Snake game.

Other companies to look out for include Chinese brand Huawei – still relatively unknown to households in Europe and America, the company have steadily been making a name for themselves in the mobile technology world and have announced that they will be revealing a new “flagship device” at MWC 2017.