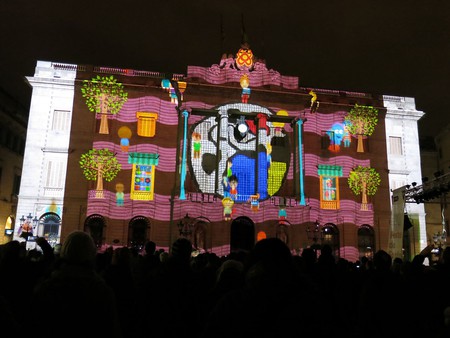 Barcelona‘s Festival of Santa Eulàlia is not one of its most famous, even though it’s one of the best. Celebrating the young saint of Eulàlia, it combines many Catalan traditions, a light festival and folklore. Here’s everything you need to know about this magical event.

The Festival of Santa Eulàlia honours one of Barcelona’s two patron saints (the other is Sant Jordi, or St. George). It takes place every year in February, and this year will be celebrated from February 10-12, 2018.

The Legend of Santa Eulàlia

It is said that there once lived a thirteen-year-old girl named Eulàlia, which in Greek means ‘well-spoken’, who faced up to one of the last persecutions of Christians by the Roman Empire in the early 4th century, during the reign of Emperor Diocletian. The story continues that the Romans killed the girl for her disobedience, and that ever since she has been treated as a martyr by the people of the city. It is not known if Eulàlia truly existed or not, but her memory is still celebrated in Barcelona every year. 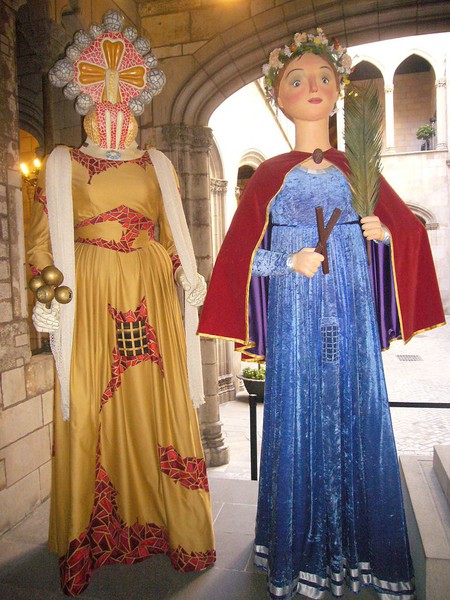 There are many different parts to the festival that combine tradition, Catalan folklore and art. It begins with an integral part of many Catalan festivals – with groups of castellers (human towers) who climb on top of each other to compete to build the biggest ‘castle’. It then continues with traditional Catalan dance performances and a parade of the city’s giants (huge historic puppets) around La Rambla and Plaça Sant Jaume, including one of Eulàlia herself. 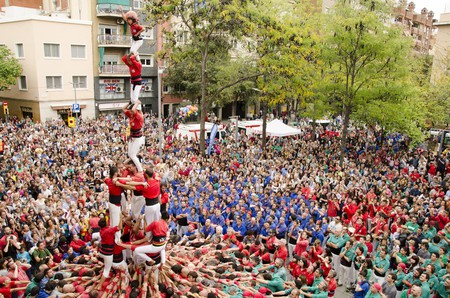 The festival runs in conjunction with Llum BCN, the city’s festival of light, which also honours the Saint Eulàlia. During this part of the festival, creative light installations are set up on routes across the city. There are three different coloured trails to follow, which can be identified by coloured lamps, as well as maps. The installations can include anything and change yearly; however, the light projections are popular. There are also nightly projections on the Town Hall in Plaça Sant Jaume. 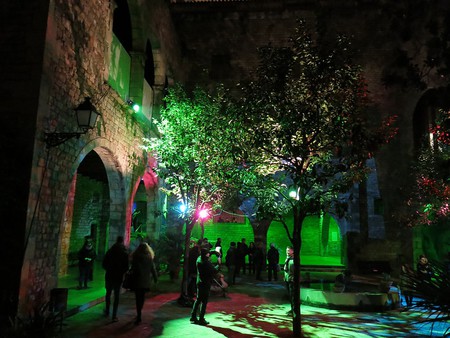 And if that wasn’t enough, to add to the excitement, there will also be explosive correfocs. Correfoc literally means ‘fire run’, and that’s essentially what it is – people dressed as devils running through the streets and spraying sparks from their pitchforks towards the crowds. Sometimes huge monsters or dragons will also be wheeled through the streets, spurting fireworks as they go. It’s actually not as scary as it sounds, and as long as you cover your body and your hair, you won’t feel a thing. Find out all about the correfocs here. 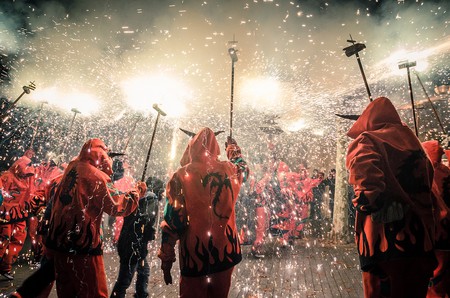