This European Country Makes the Most Expensive Wine in the World 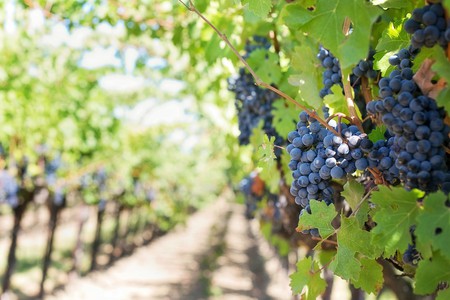 One of the world’s most costly wines just upped its price even more, thanks to a special edition bottle that is to be released this month. It is now set to become the world’s most expensive wine.

A small winery with big ambitions

AurumRed, a vineyard in the La Mancha region of Spain, combines traditional and modern techniques to produce one of the world’s most expensive wines. Made using Tempranillo grapes from vines that are over a century old, just 300 bottles of their flagship AurumRed Gold are made every year. While around half the bottles are put away in the winery’s cellars, half are sold, with prices starting at around €25,000 (£22,000 or $30,500).

One of the modern techniques used in making the wine, ozone therapy, is more often used as an alternative treatment for illnesses such as cancer. The vineyard uses the process on the water that irrigates the vines, ridding it of any diseases or fungi, and resulting in the very purest water. This unusual technique has contributed to the high price of the wine, but the winery’s latest venture, which combines wine and modern art, will see it release its most extravagant bottle ever.

The world’s most expensive bottle 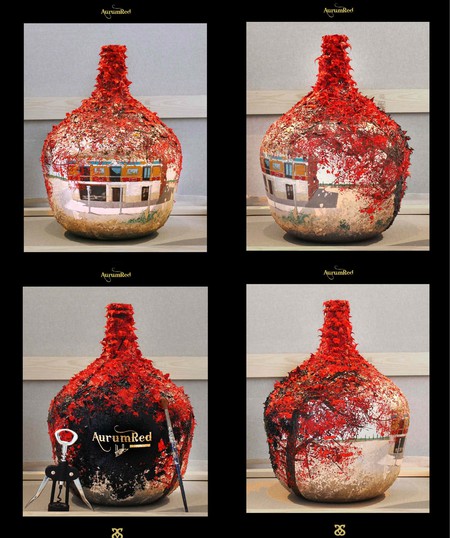 The new bottle, a 16-litre (28-pint) special-edition release in the AurumGold series, was designed by 29-year-old Spanish artist Alberto Rodriguez Serrano, who has exhibited in Spain, the United States, Hong Kong and Italy. The wine, which will be released this month, will be sold for €340,000 (£298,000 or $416,000) and, according to AurumRed, will be the first in a series of collaborations between the winery and a number of different artists.

There is some good news, though, if you want to try a bottle of AurumRed but can’t afford the quarter million price tag… The vineyard also makes AurumRed white, which is slightly more affordable at €12 (£11 or $15) a bottle.

Check out these movies for wine lovers.