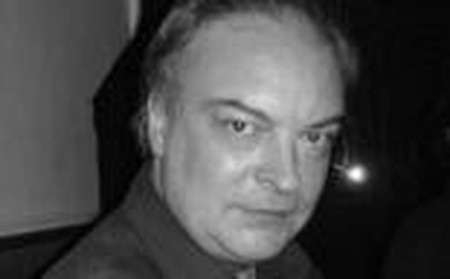 He has been called the new James Joyce, the Spanish Georges Perec and the son of Juan Marsé, but the title which suits Enrique Vila-Matas the best is certainly the ‘writer without frontiers’. 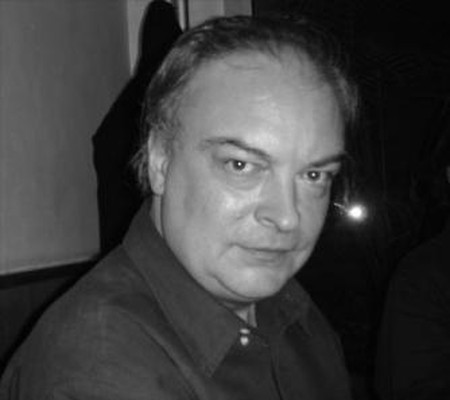 Enrique Vila-Matas was born at number 108, Roger de Llúria street and studied law and journalism in university. It was only after he became a film editor for the magazine Fotogramas that he wrote his first book, Mujer en el espejo contemplando el paisaje. It was when writing Historia abreviada de la literature portátil that he became recognised, especially for his unique sense of style. Vila-Matas’ books show his ability to combine French literary theories with Irish humour, or writers’ biographies with Spanish geography – especially with the squares and streets of Barcelona. There are no boundaries in his writing.

His enjoyable writing also resides in his insatiable modesty. Although many literary critics and writers, such as Claudio Magris, praise his style and plots, he likes amusing his audiences by showing a natural and dismissive attitude towards his literary success. He often says he is not a literary case, and his lifestyle mirrors his genuine vocation for an ordinary existence. What is left to guess is where he finds his extraordinary ideas.

He would answer that his muse is literature, as his book Bartleby & Co, largely inspired by Melville’s story, can confirm. Nonetheless, the literary influences Vila-Matas shows in his books also recall the old fire of story-telling when the author of the story was unknown and the teller used to play with his anonymous identity.