Does Barcelona Have A Bad Smell Problem? 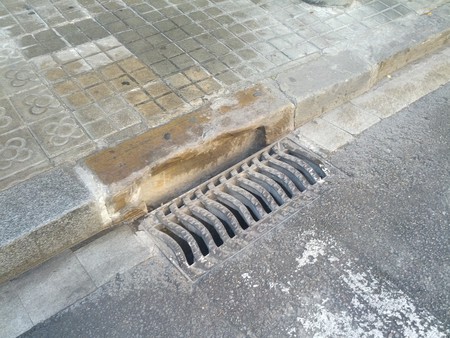 Ever wandered down the streets of Barcelona, mindlessly soaking up the sights and enjoying the atmosphere when all of a sudden – whiff – you catch a smell strong enough to make your eyes water? Spend enough time in the city and you’ll realize that this isn’t an uncommon occurrence, especially in some neighborhoods. Yet is this something to be concerned about, or is it just one of the many quirks that make up Barcelona’s charm?

What Seems To Be The Problem, Sir?

First things first; what is it we’re actually talking about here, because in big cities everywhere bad smells aren’t actually all that uncommon. Whether it’s that rotting bag of garbage someone dumped illegally, or that alleyway that people seem to use as an outdoor urinal, or even the exhaust fumes from a nearby ring road, there are plenty of factors that make large urban areas rather smelly places. 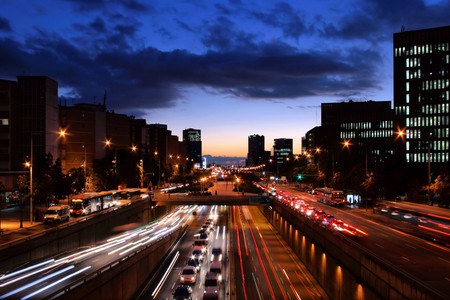 However, here in Barcelona, it seems that for many visitors the bad smell problem is worse than you’d expect. A quick Google search shows that there are quite a few people who have been surprised by the city’s unfortunate aroma: ‘Why does Barcelona smell like sulfur and sewage?’ asks one baffled user. ‘Great city marred by the stench of sewage’ comments another. Yet should we be trusting the opinion of a few disgruntled tourists?

Have a word with some of the foreigners living in the city (or ‘expats’ as they like to be referred to), and you’ll find most of them concur: the city does really smell like mierda sometimes. Yet most learn to live with it – a small price to pay for living in such a great city; like bad breath on a really cute puppy. Some even have their own affectionate nickname for it: ‘Eau de Barcelona,’ ‘Aroma de Barcelona,’ and more.

What about the locals? Well, they seem less vociferous on the matter and, if they’ve been around long enough, they can probably remember the pre-Olympics era, when the city underwent its 1988 ‘Master Drainage Plan.’ They did however get roused last year when the whole city was engulfed by the smell of poo – the emergency services received no less than 65 phone calls within a few hours, as residents worried whether it was a new form of terrorist attack. Turns out, the bad smell was fertilizer odor that had been carried by the wind from a farm 10 kilometers away. 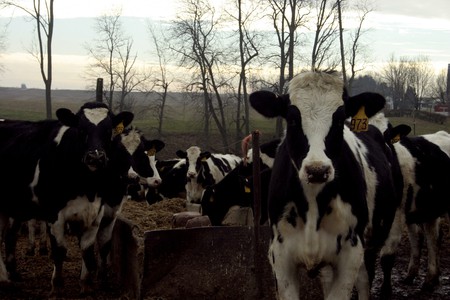 So Where Is The Smell Coming From?

Time to take a closer look at things and see what all the fuss is really about. The first thing to consider is Barcelona’s geographical position: it’s a large city perched on the edge of the Mediterranean and surrounded by hills (seven according to most locals). Therefore, there is naturally going to be a lot of water needing to run down the hills to escape into the ocean, and this means going through the city. It’s also the case that the flatter parts of town are close to sea level, and so sewage water doesn’t drain away as rapidly as it does in the higher parts of town.

What many people don’t know is that the world-famous La Rambla used to be an open sewer, which served precisely the purpose of evacuating water from the surrounding hills. Have a look at a map and you’ll notice that any street called a ‘Rambla‘ in Barcelona or nearby Badalona runs in the direction of the hills to the ocean. The first sewage systems were built by the Romans back when the city was known as Barcino, involving a complex system of aqueducts to help prevent the city from flooding when it rained. 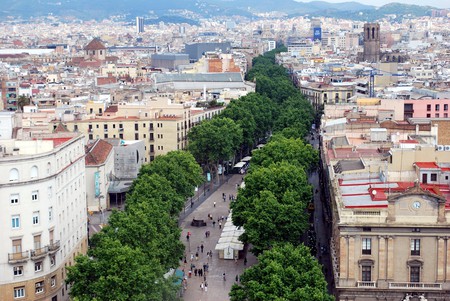 Throughout much of the Middle Ages the city was plagued by sewage problems, although many efforts were made to manage the system to avoid outbreaks of disease. It wasn’t until 1886 that the city got its first modern sewage system, which was built upon older systems and which created a more complex network of sewers in the newly designed neighborhoods of Eixample.

Since then, the sewage system in Barcelona has been the subject of a number of renewal projects, not least the aforementioned ‘Master Drainage Plan,’ however some of the older parts of town still rely on antiquated drains. It is estimated that a staggering 50% of Barcelona’s 1,500 kilometer-long sewage system cannot be accessed by humans (think maintenance not leisure), and the city has become the testing ground for a new European project to introduce underground robots to assess the state of the drains. 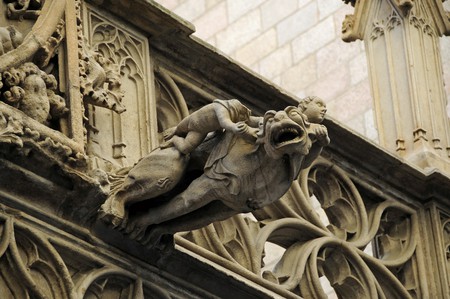 Consider that the parts of town with the oldest sewage systems tend to be the oldest parts of the city, and that these also tend to be the places most visited by tourists (the Gothic Quarter, the Born, El Raval, etc.) and it’s easy to see why those areas end up being the ones most affected by the smell.

And The Verdict Is…

Despite the occasional stench, it looks like we might just need to give the city a break, taking into account its natural make-up (by the sea, surrounded by hills) and historic importance. Add to that the fact that it’s the third most densely populated city in Europe – with some 15,779 inhabitants per square kilometer, compared to some 1,510 in London or 3,994 in Berlin for example – and it’s easy to see why the city’s sewers are bound to have a tough time of it sometimes. At the end of the day, the odd antiquated sewer pipe is just a small price to pay for enjoying one of the most beautiful cities in Europe.