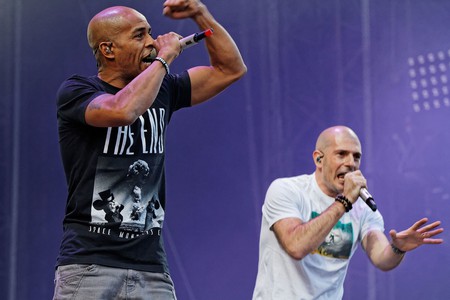 One of the biggest names in French rap, don’t miss this chance to hear the Marseille-based group IAM as they take to the stage this April. Renowned for their lyrical references to themes of slavery and European imperialism, as well as references to Egyptian mythology and African symbolism, they also have a long history of collaboration with American hip-hop group Wu-Tang Clan. Their 1994 hit ‘Je danse le Mia’ reached number one in France and was in the charts for 32 weeks. Back in Barcelona for the first time in over two years, this is one for the nostalgics of old-school French rap.