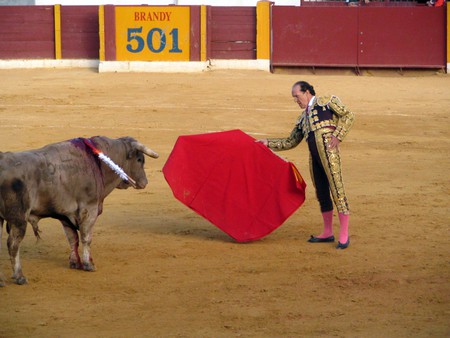 The most iconic of Spanish sports is also its most controversial: the ancient practice of bullfighting has attracted growing criticism from animal rights groups, bemoaning what they see as the cruel treatment of bulls. Tradition has it that the bull is stabbed with blades named vara, weakening the animal before it’s eventually executed. However, as the recent death of Victor Barrio reminds us, the sport can be fatal for the matador or ‘killer’ himself. We look back at the history of human casualties of bullfighting in Spain.

The most recent human fatality in bullfighting in Spain occurred in July 2016 – the first of its kind this century – when the young Spanish matador, Victor Barrio, was gored and trampled by the bull he was fighting. Broadcast live on television, the event drew a wave of both sympathy and criticism from those who believe the sport should be banned.

In a country where you can find a doctor specializing in bullfight puncture wounds, known as cornadas, it may come as no surprise that this is not the first incident where the matador may suffer the fate intended for his adversary. In total it’s believed that some 534 professional bullfighters have died as a result of the sport in the past 300 years. Prior to Barrio’s death, the last matador to perish in a fight was 21-year-old Jose ‘El Yiyo’ Cubero Sanchez, who died in August 1985 after being struck through the heart by the bull’s horn; he died on the spot.

However, it’s often not those who perish but those that narrowly survive who are most remembered. One of the most famous matadors of all times, Juan Belmonte, is believed to have suffered over 24 major injuries as well as many more minor ones. The bullfighter, a close friend of author Ernest Hemingway, was terribly injured during his career that he was eventually told by his doctor that he could no longer ride a horse, smoke cigars, sleep with women or drink wine. It is believed that after hearing this news he was known to have ridden a horse to his countryside home, drank wine and slept with two ladies of the night before shooting himself with a pistol. 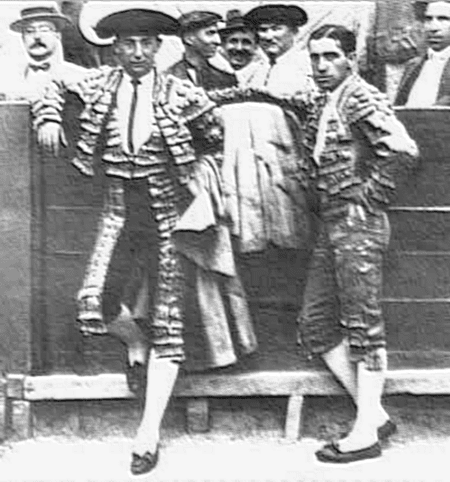 More recently, bullfighter Joan José Padilla made headlines when he was gored in a fight, the bull’s horn pierced his jaw before exiting through his left eye. In a remarkable show of defiance, the matador returned to the ring just five months after the incident in which he lost his eye as well as hearing in his right ear, wearing an eye-patch which earned him the nickname ‘The Pirate’.

The sport continues to draw fervent support from those who consider it an important part of Spain’s cultural heritage. Following the latest incident, defenders of the sport and those who decry it as barbaric clashed furiously on social media, with many claiming that the matador suffered the fate he deserved for participating in the bullfights. However, supporters of the sport have threatened legal action over those they deem to be guilty of hate crimes for their public rejoice at the man’s death.

However long it takes before the next human life is claimed in the ring, one thing is sure: the sport remains highly divisive in Spain and continues to draw as much criticism as it does support.