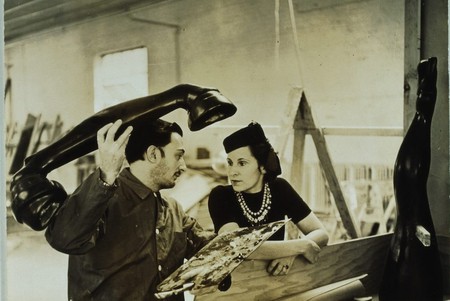 Widely regarded as one of the most remarkable artists of the 20th century, Salvador Dalí’s surrealist masterpieces are recognised the world over. The artist himself celebrated the huge role that his wife, Gala, played in influencing and inspiring his work. The National Museum of Art of Catalonia is about to pay tribute to one of the art world’s great muses.

One of the great women in art

Salvador Dalí is one of the art world’s most easily recognised masters, thanks to his eccentric appearance and his even more eccentric artwork. Somewhat less well-known to the world is his wife, Gala, despite the fact that she was an inspiration not just to Dalí himself but to many other prominent artists of the time.

So influential was Gala on Dalí’s own work that he eventually took to signing some his of masterpieces ‘Gala-Salvador Dalí’. She is a recurring feature in many of Dalí’s artworks, the most famous of which is perhaps Portrait of Galarina, which shows her exposing a breast. 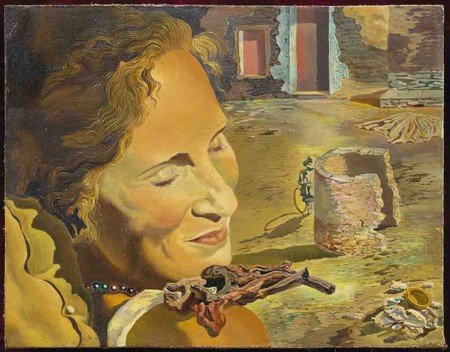 ‘Portrait of Gala with two lamb chops on her shoulder’ by Salvador Dalí (1934) | © Gala Salvador Dalí Foundation, courtesy of Lotus

A muse to many

Born in Russia in 1894, Gala came to Switzerland as a teenager and shortly after married the poet, Paul Éluard. He introduced her to the burgeoning Surrealist movement in Paris and she soon became close friends with some of its most prominent advocates. Max Ernst, René Char, Rene Crevel and others, all became close friends of Gala – herself, Max Ernst and her husband of the time even spent three years in a polyamorous relationship. Eventually Gala was introduced to a young Salvador Dalí in 1929 and they remained together until she died in 1982. 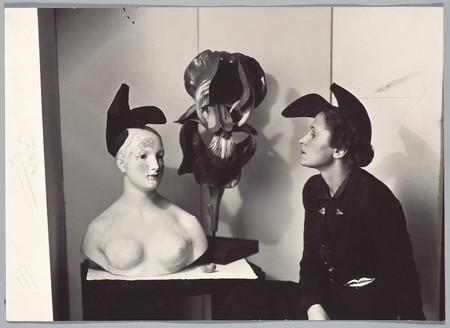 The first exhibition of its kind in Catalonia

This June, the National Museum of Art of Catalonia will open the first exhibition of its kind in the region, dedicated to Gala Dalí. The exhibition will bring together over 60 different pieces of Dalí’s work, as well as a selection of pieces by other leading artists of the Surrealist movement.

Alongside these artworks, Gala’s life will be told through an exhibition of some of her own personal items such as letters, sketches and postcards, alongside items of clothing and jewellery. Together, this collection seeks to offer a fuller picture of this most influential of women and pay tribute to her major influence on 20th century European art. 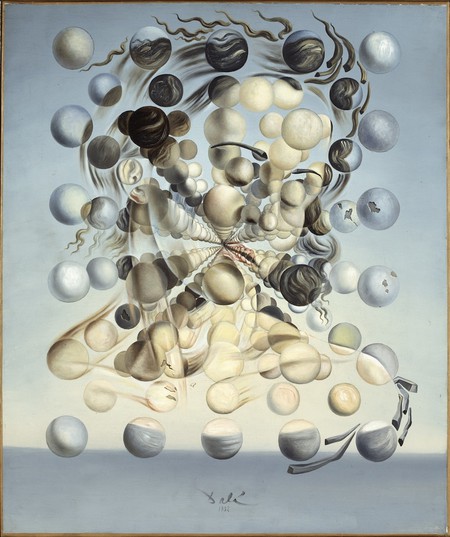 The exhibition, which will last until October 2018, will add to the already existing ‘Dali Triangle’ of museums dedicated to Salvador Dalí in his native Catalonia. The Dali Theatre-Museum in Figueres houses a sizeable collection of the artist’s work, as well as his jewels.

The Salvador Dalí House-Museum in Portlligat, near the seaside resort of Cadaqués, was the artist’s personal residence and workshop. Visitors can see how Dalí and Gala lived, through their furniture and some of his artwork. 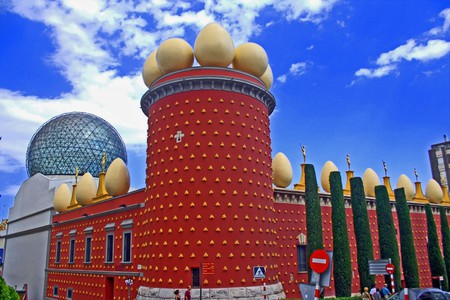 Finally, the Gala Dalí Castle House-Museum in Púbol is a Medieval castle which Dalí acquired for his wife in order to fulfil his promise to her that he would make her queen of a castle. This is also where Gala was laid to rest.

More information about visiting Catalonia can be found on the Catalan Tourist board website.