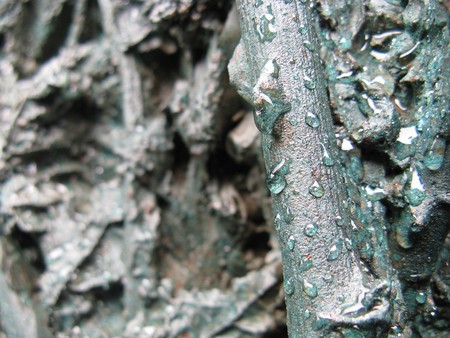 Debuting in the art world in the 1980s, at a time of cultural and social upheaval in Spain during the transition to democracy, Cristina Iglesias has successfully made a name for herself as one of the most internationally acclaimed Spanish artists of our era. Her installations and sculptures have been exhibited in major galleries around the world, she has represented Spain twice at the Venice Biennale and is the first woman to have ever been invited to exhibit at the Folkstone Triennial.

Born in San Sebastián, in the heart of Basque Country, Iglesias’ early life was steeped in culture and its perhaps no coincidence that all five of the siblings ended up working in the arts: writers, sculptors, play-writes; and perhaps most famous of all, her brother Alberto, who has won awards for his film compositions. Despite this, Iglesias originally set out for a career in science, choosing to study chemistry at the local university. Eventually though, the urge to create became too strong and she abandoned her studies to move to Barcelona and take up drawing and ceramics. A year later, determined to pursue her calling, she went to London to study sculpture at the Chelsea College of Art. 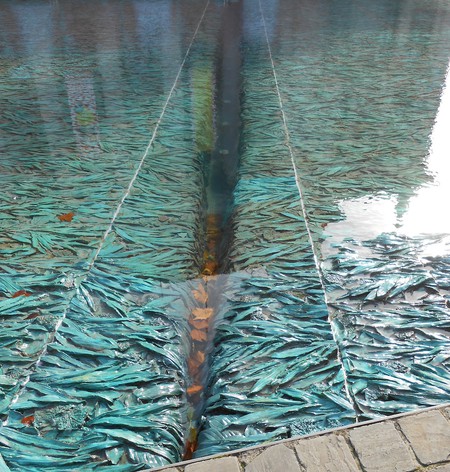 During her time in London she discovered the thriving local arts scene and frequented emerging artists such as Anish Kapoor or Tony Cragg; and perhaps more significantly her husband, the Spaniard Juan Muñoz, with whom she would have two children and live with until the artist tragically died in 2011. Her stint in London corresponded with the time that the group known as the Young British Artists (YBA), including notorious figures such as Damien Hirst or Tracey Emin, rose to prominence and catapulted installation art to the foreground of the art world with controversial pieces. It was during that time of her life that she affirmed her desire to work with space and context, experimenting with a number of different materials and formats. By 1986, Iglesias had been invited to represent Spain at the 42nd edition of the Venice Biennale. 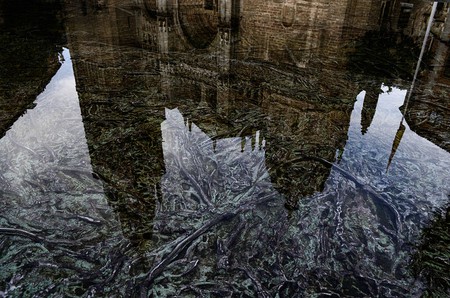 The 1980s marked the beginning of Iglesias’ career as a successful artist, she was invited to participate in a number of exhibitions including ‘La imagen del animal’ in Madrid in 1983, and ‘Spanish painters and sculptors: 1981-1986’ in Barcelona in May of 1986. In 1988 Iglesias was awarded the Fullbright scholarship to study at the esteemed Pratt Institute in New-York City and in 1995 she was appointed Professor of Sculpture at the Akademie der Bildenden Künste in Munich. By the early 1990s Iglesias had begun to make a name for herself on an international level, being invited to exhibit her work across Europe and North America. In 1997 she was displayed at the Guggenheim in New York and in 1999 her international success was recognized in her home country when she was awarded the Spanish National Prize for Visual Arts. 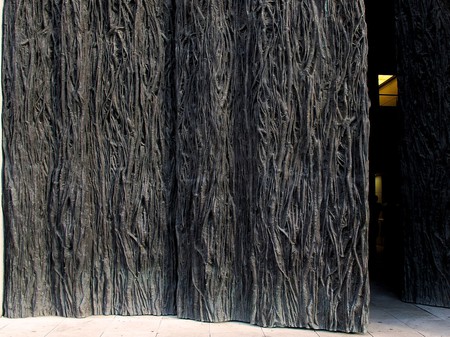 Her work incorporates a variety of materials including bronze, steel, water, bamboo or concrete which contrast in textures and appearance. She has a number of permanent installations on show across the world, including Spain, France, Italy and Norway.