The Coolest Neighbourhoods in Almería, Spain 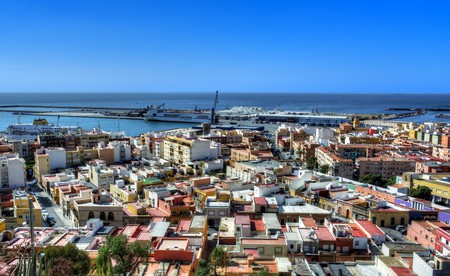 The rooftops of Almería | © Steve Slater/Flickr

Though not a big city, Almería is home to several intriguing neighbourhoods, from the gypsy quarter of La Chanca to the historical centre. Read on for our pick of the coolest neighbourhoods to explore in Almería.

La Chanca is a tattered and charming quarter of brightly coloured houses that tumbles down the hill from the Alcazaba to the Nicolás Salmerón Park. It is the gypsy and fishermen’s quarter, where some residents still live in caves dug into the pale rock. To properly appreciate its charms, visit during the day, when you can marvel at the Alcazaba towering over its scruffy rooftops. 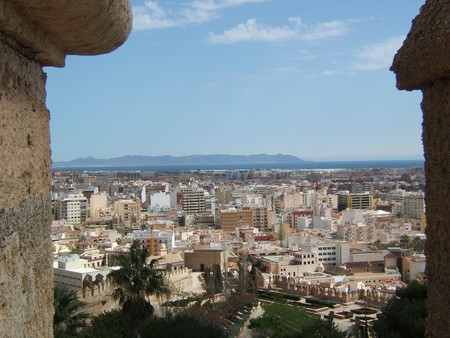 View of Almería from the Alcazaba | © Tom/Flickr

Extending west off the Paseo de Almería and clustered around the cathedral is the city’s oldest quarter, also referred to as the Almedina neighbourhood. It has perhaps not been as lovingly maintained as the oldest parts of Andalusia‘s other great cities, but nevertheless it beguiles with gracefully ageing townhouses, secret, romantic squares and orange tree-lined streets. 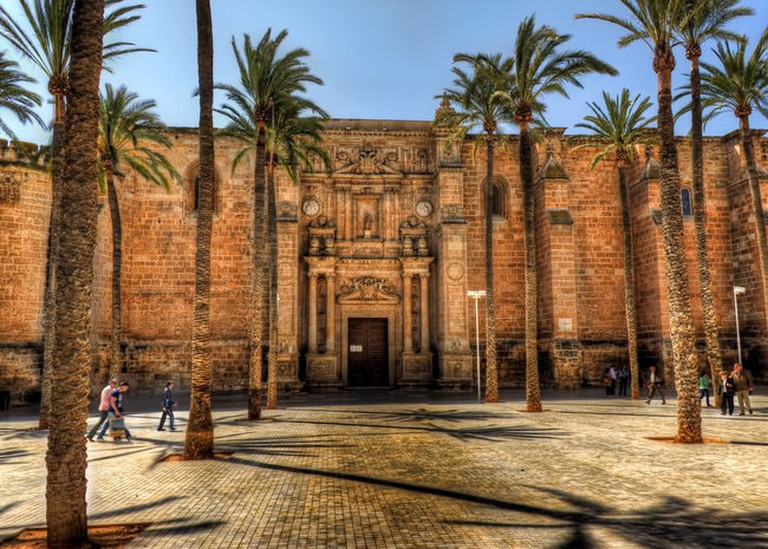 Modern Almería centres around the city’s two principal thoroughfares, the Paseo de Almería and the Avenida Federico Garcia Lorca. It is filled with sleek designer stores, office buildings and cafés, the outside terraces of which fill up with locals every lunchtime and in the early evenings. The modern centre’s nerve centre is the lively Central Market, just next to which is El Quinto Toro, a must-visit tapas joint.

From the northern end of the Paseo de Almería, follow Calle Granada northwards up a gentle hill, and you will soon find yourself in the Barrio Alto. This is a working neighbourhood rarely visited by tourists, but it’s home to some fantastic local tapas bars, colourful fruit and vegetable stalls and Almería’s arresting Plaza de Toros, or bullring. 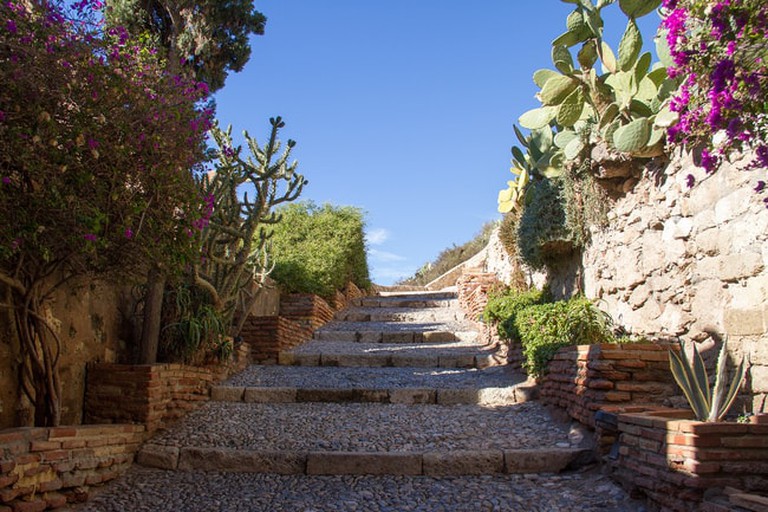 Almería‘s 1,500-metre city beach backs onto a lively and friendly residential neighbourhood called El Zapillo. So, if you’re spending the day on the Playa de Almería and don’t fancy the 15-minuite walk back to the centre for refreshments, stay put: there are some great fish and tapas restaurants in this triangular-shaped barrio, including several along the Paseo Maritimo with spectacular sea views.