Ibiza might be best known as a party destination in the summer months, but for those looking for different experiences on the island off the coast of Spain, Cinema Paradiso is bringing a season of films to stunning locations.

Now in its fifth season, Cinema Paradiso has added a new venue to its growing roster this summer. World Heritage Site Dalt Vila and local favourite Amante Beach Club have been firmly established as two of the best places to watch films on the island, and now the Nobu Hotel Ibiza Bay is part of the spectacular line-up. 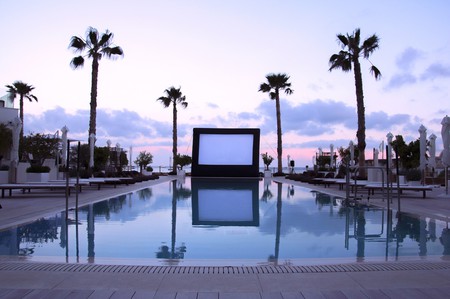 Also part of the 2018 line-up is the aptly named Hotel Paradiso and Cala Llonga, which will be offering free screenings to all comers.

The Cinema Paradiso team came up with the concept after noticing that no such cinematic experiences existed on Ibiza. The area is famed for its hedonism, but that belies the natural beauty of the island, which few visitors explore.

There are a series of public screenings you can attend, or you can bring the multiplex to your villa by privately hiring one of Cinema Paradiso’s big screens. 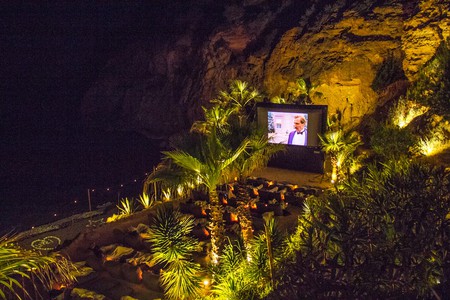 Highlights from this year include the critically acclaimed I, Tonya (2017) and Lady Bird (2017) alongside cult classics like True Romance (1993) and Taxi Driver (1973). Also screening will be last year’s breakout horror hit Get Out, which continues to grow in popularity.

An extra service this year, and a first for Ibiza, will be karaoke brought to your door. Combining the island’s party vibe with the comfort and luxury of big-screen home entertainment, Ibiza Karaoke offers you the chance to entertain guests (or infuriate them) with your singing skills. 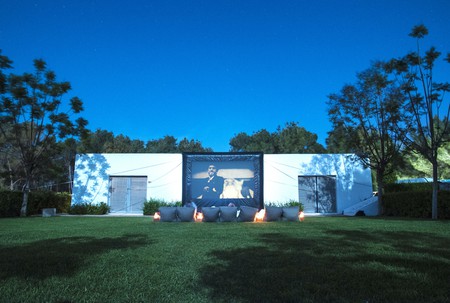 “As film fanatics and karaoke lovers ourselves, we’re completely dedicated to delivering [these] experiences for all our customers; be it watching Casablanca under the stars, or singing to Madonna in a tutu, we want to help make a magical experience that will be remembered forever,” says Alexandra Rens, Cinema Paradiso co-founder.

For more information on the Cinema Paradiso season and details on hiring the screens, visit the official website. 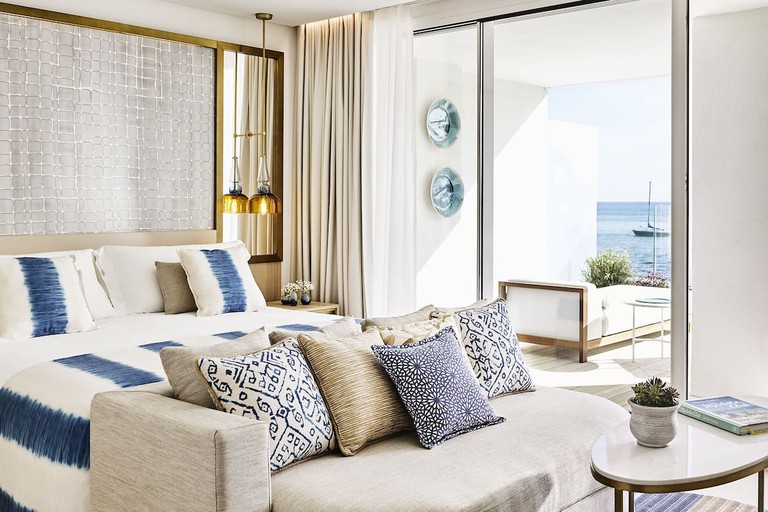 The Nobu Hotel Ibiza Bay is the height of boho-luxe, and its small spa by Six Senses is in keeping with that feel. Massages and treatments take place in a cabana overlooking the sea or in stunning wooden-panelled treatment rooms, while the nail bar and John Frieda blow-dry salon provide the perfect end to a day’s pampering, making sure you are groomed to perfection for the evening ahead. The gym isn’t huge, but it’s fairly well equipped, and there are regular yoga and pilates classes. This is a fantastic place to treat yourself (or someone else) to a delicious lunch and a relaxing spa session.