Cheesed Off: Spain Battles Mexico in Dispute Over Famous Cheese 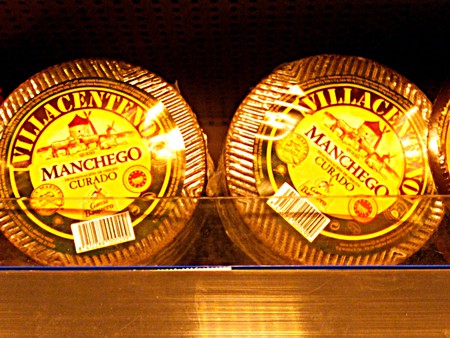 In a fraught dispute that is delaying a major international trade deal, Spanish cheesemakers have accused Mexico of ‘cheese piracy’. The debate between the two countries focusses on the world-famous manchego cheese, and whether Mexican manufacturers have any right to use the name for their products.

Spain’s answer to that is an emphatic no. Its leading cheesemakers argue that theirs is the only version of the cheese worthy of the name: it is, after all, made from 100% ewe’s milk, from Manchega sheep bred in central Spain – in the flat plains wandered by Don Quixote and his poor squire, Sancho – and produced in an officially designated region that spans the provinces of Toledo, Ciudad Real, Cuenca and Albacete. It has a strong, rich taste and is often served as a tapas drizzled with olive oil and eaten with a slice of crusty bread, and ideally accompanied by a glass of Ribera del Duero or Rioja. 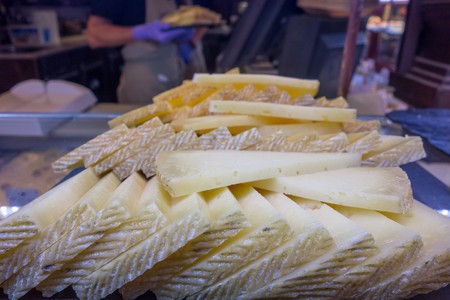 No one is more protective of this sought-after product than Ismael Álvarez de Toledo, president of the Spanish Brotherhood of Manchego Cheese (the fact that there is a Manchego Brotherhood tells you how seriously the Spanish take their cheese). As he told the UK’s Telegraph newspaper this week, ‘This cheese has a natural environment in which it is produced. If you make a drink called Scottish whisky, it is because it is distilled in Scotland, and not Wales or anywhere else. It would be absurd for Mexicans to sell Scotch made in Cuernavaca or Monterrey. This is just the same.’

But Mexico, which also produces a cheese called manchego, disagrees. The Mexican manchego is made from cow’s milk and is sometimes fattened up with vegetable oil; it is cheap to buy in supermarkets and is often melted in quesadillas, tacos and fajitas.

Though it shares a name with its Spanish counterpart, Mexican cheesemakers say that their version of manchego isn’t trying to be something it’s not. Miguel Ángel García Paredes, president of Mexico’s Canilec dairy association, told the Spanish newspaper El Pais, ‘No one who wants to consume [Spanish] manchego cheese is going to enter a shop and be confused by Mexican manchego. They will go to a gourmet store.’ Paredes added that Mexico is not guilty of cheese piracy and that ‘it’s impossible to copy a cheese’. 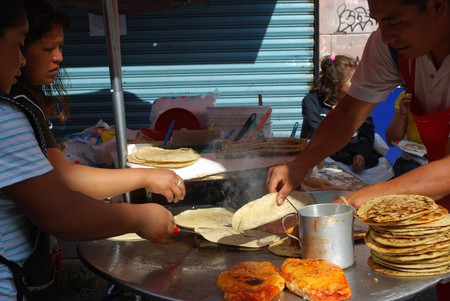 Spain isn’t so sure of consumers’ ability to distinguish between the two cheeses, it seems. Álvarez claims that the confusion is affecting international sales of the Spanish manchego, particularly in America. ‘If we try to sell cheese in Miami – or anywhere where there’s a Mexican influence – and say, “Right, here’s our manchego for $15 a kilo,” people are going to say, “But we can get manchego for $7!”’, he told the UK’s Guardian newspaper. He describes the Mexican manchego as an ‘insipid’ cheese with a ‘fake’ name.

The manchego dispute is now delaying the renewal of a trade deal between the EU and Mexico that was originally signed in 2000. The EU wants to secure exclusive labelling rights for products such as wine and cheese, and had hoped that the new Mexican deal could be revised and signed before Christmas. But the manchego battle that’s being fought between Spain and Mexico still seems far from yielding a victor. 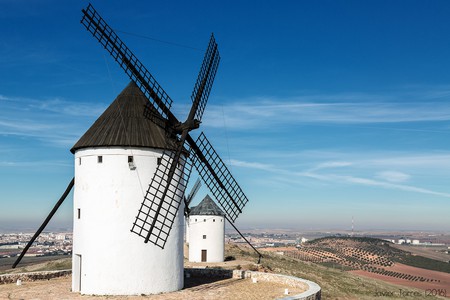 Spanish manchego is made in central Spain, the land of windmills and Don Quixote | © The Whisperer of the Shadows / Flickr
Give us feedback