Cars in This Capital City Now Have to Be Eco-Friendly 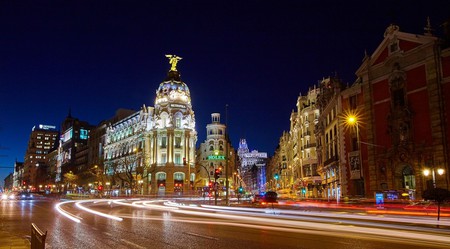 Madrid is to ban non-environmentally-friendly cars from its city centre in a bid to clean up its air.

Madrid’s City Hall has announced it is to ban all cars not carrying a social “eco badge” from its city centre from November 2018. 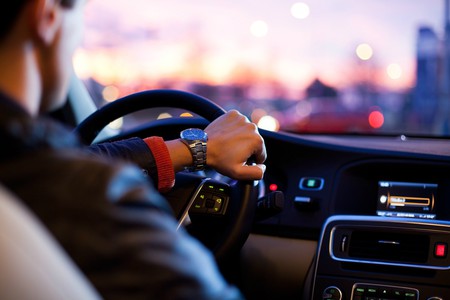 The City Council, run by left-wing mayor Manuela Carmena, hopes to reduce carbon emissions by up to 40 per cent with the new measures.

People who live in the centre, which includes the barrios (neighbourhoods) of Sol, Las Letras, Opera, Malasaña, Chueca and Lavapiés, will have to make sure their cars carry an ECO badge.

They will also be granted 20 invitations a month to give to friends and family who might be visiting them. It grants them a period of two hours in the city centre. 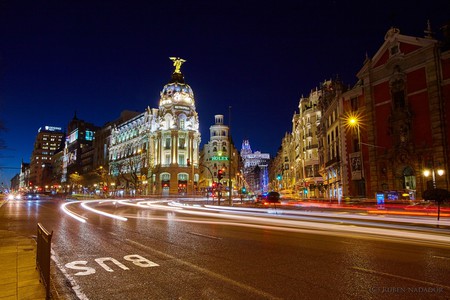 The new measures come into force in November 2018, but drivers will have two months to get used to them. From February 2018, any drivers accessing the centre of the city in breach of the new rules will be given fines of €90 (around US$105).

Over the past few years, Madrid has had several days of dangerously high pollution levels, during which traffic was restricted in the city centre and speed restrictions were put in place on the major motorways leading into the city. 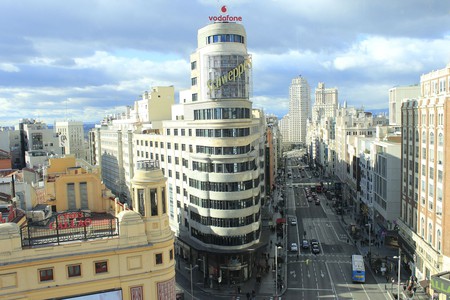 The city’s main thoroughfare, Gran Vía, has also been partially pedestrianised in an effort to reduce city centre traffic.