The Best Street Food to Try in Barcelona

Pixabay
While Catalonia and its capital Barcelona may well be best known for their world-famous restaurants and culinary culture, in recent years the street-food trend has taken Barcelona by storm and transformed the foodie scene. While in the restaurants the food has continued to become more sophisticated and refined, the street-food scene has injected a touch of simplicity to the local fare. Here’s our guide to some of the best street food you can sample in Barcelona today.

This is Barcelona’s first proper burger joint, opened by Australian couple Brad and Paula back in the late noughties. They soon found that locals were going crazy for their home-made burgers and simple approach to hospitality. Today, there are fifteen Bacoa in all open across Barcelona and Madrid, but they’ve managed to maintain an independent feel. While there are regularly new specials on the menu, the classic Baco burger is an all-time favourite. 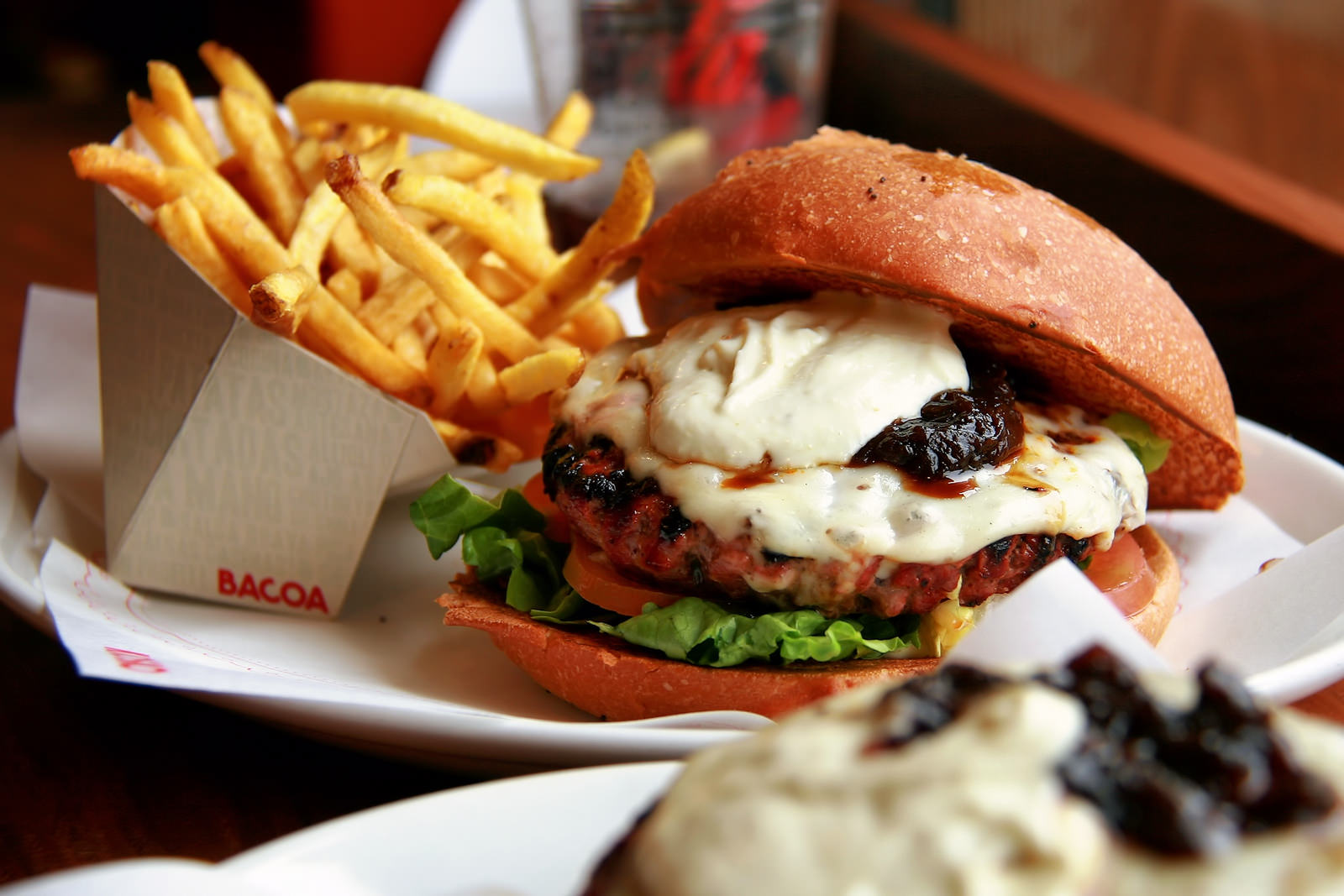 There was a lot of anticipation before the opening of the Pastrami Bar in Barcelona’s El Born neighbourhood: not only because there were rumours of a speakeasy bar behind it (which proved to be true), but because it was the latest project of popular street-food project The Rooftop Smokehouse. As its name indicates, the house special is a well-stacked pastrami sandwich topped with melted cheese and home-made pickles, which you can wash down with a locally brewed artisan beer.

The tagline of this trendy eatery is “slow street food” and refers not so much to the pace at which the food is delivered but the general philosophy towards their cooking. While street food can sometimes have a reputation for being unhealthy or industrially prepared, at Chivuo’s they like to take their time to prepare ingredients and give each dish the TLC it deserves. The pulled pork is especially worth a mention, as the slow cooking process gives the meat a deep flavour without losing any of its moisture. 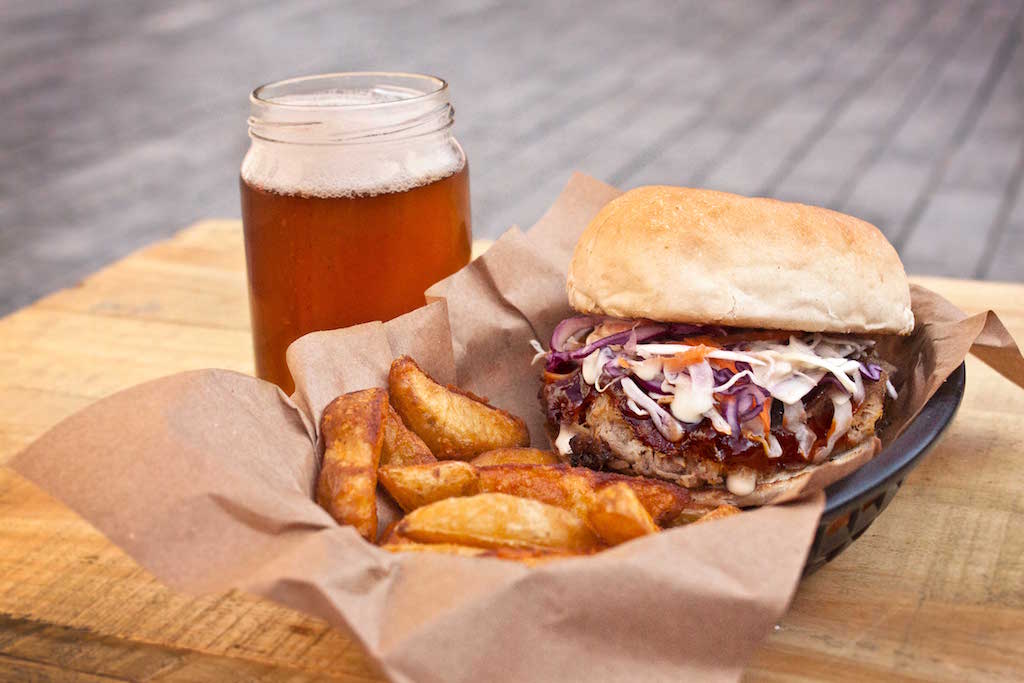 The first Maoz Vegetarian was opened by its Israeli founders in Amsterdam back in 1991, and today there are a about twenty-two franchises worldwide, of which the Barcelona store is the only one in Spain. The menu is simple: either a falafel wrap or falafel salad box, which you can top with whatever fillings you choose from the salad bar. The falafels are made fresh to order, and there are a number of great filling options for both vegetarians and vegans (and, of course, for meat-eaters, too!).

The #famousbocadillo at Bó de B

This unassuming little sandwich joint has always got a long queue outside it, as both tourists and locals know that this is the place to come for some of the best bocadillos in town. Borrowing from Greek, Indian and African cuisine, the Bó de B serves a variety of different dishes, but the most appreciated of all is undoubtedly the so-called “famous bocadillo”, which has even become accustomed to having its own hashtag. Be prepared to wait your turn to get your hands on one, but it will certainly be worth it.