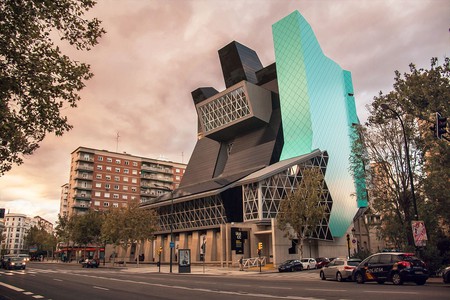 Zaragoza may not be as famous as Madrid or Barcelona for its art galleries and museums, but it’s actually home to a great variety, from huge contemporary art museums to small independent galleries, as well as the best art museum dedicated to Francisco de Goya. Here’s our pick of the best art galleries in Zaragoza. 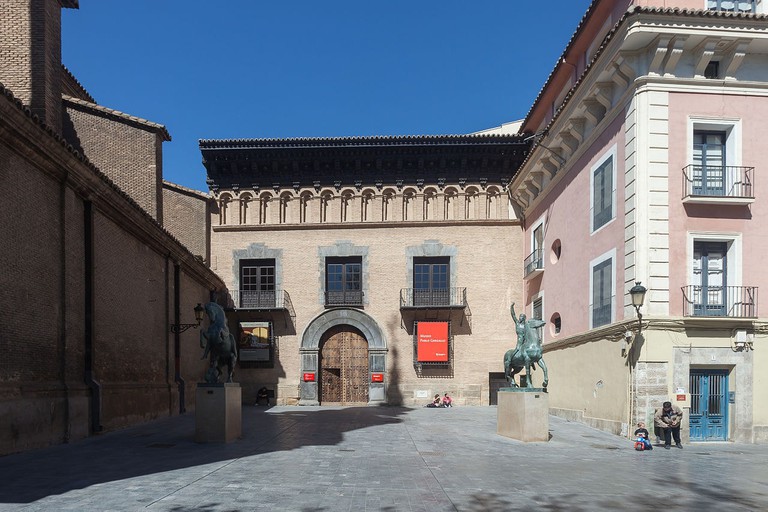 Museo Pablo Gargallo in the Spanish city of Zaragoza | © Luis Miguel Bugallo Sánchez (Lmbuga) / WikiCommons
The Museum of Pablo Gargallo showcases the works of the famed Aragonese sculptor, Pablo Gargallo, who lived from 1881-1934. Housed inside an elegant 16th-century building, the museum features the artists’ sculptures, as well as his drawings, sketches and engravings. One of the most notable works on display is the brass sculpture of Kiki de Montparnasse, entitled The Great Prophet.
Open In Google Maps
3 Plaza San Felipe, Zaragoza, Spain
+34976724922
Visit Website
Give us feedback 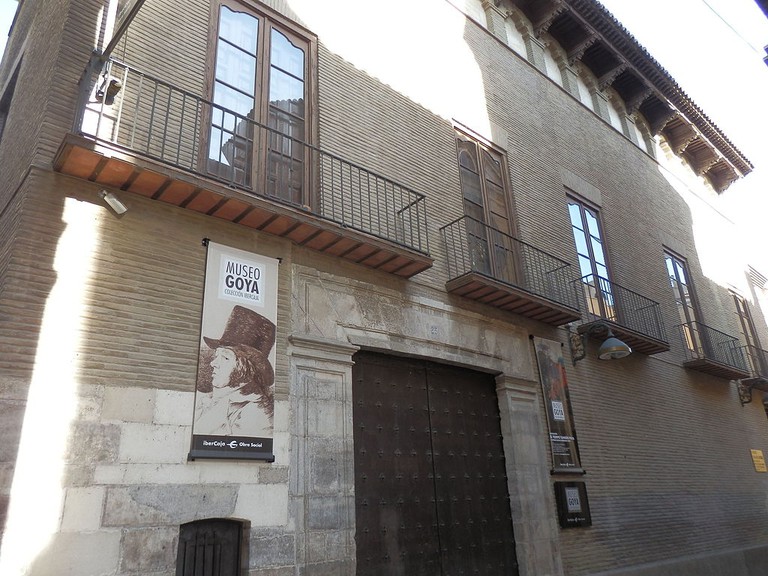 Museo Goya, Zaragoza
The Museo de Goya is one of best places to see works by one of Spain’s most celebrated artists – Francisco de Goya. Inside, visitors can see a collection of 15 of his most important works, which date from his youth in Zaragoza (1762-1774) to his time in Bordeaux, where he died in 1828. The rest of the museum features 48 notable works, which were part of the private collection of Camón Aznar.
Open In Google Maps
23 Calle Espoz y Mina, Zaragoza, Aragón, 50003, Spain
+34976397387
Visit Website
Give us feedback 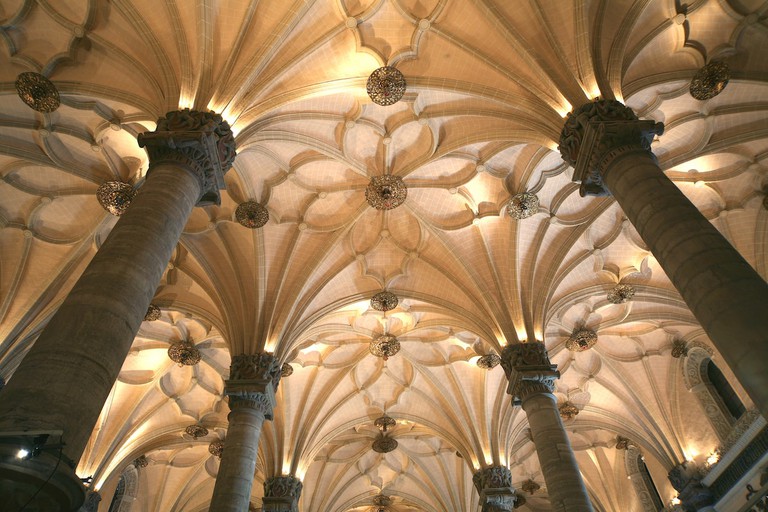 The stunning ceiling of La Lonja in the Spanish city of Zaragoza | © Agustin Martínez / Courtesy of Zaragoza Turismo
La Lonja was built between 1541 and 1551 and was used as the city’s centre for commercial exchange. The finest example of Renaissance style in the city, it was influenced by both Florentine and Mudéjar architecture. Since the beginning of the 20th century, however, it has been Zaragoza’s most important exhibition space, hosting the biggest and best travelling art exhibitions.
Open In Google Maps
17 Plaza Nuestra Señora del Pilar, Zaragoza, Spain
+34976397239
Give us feedback 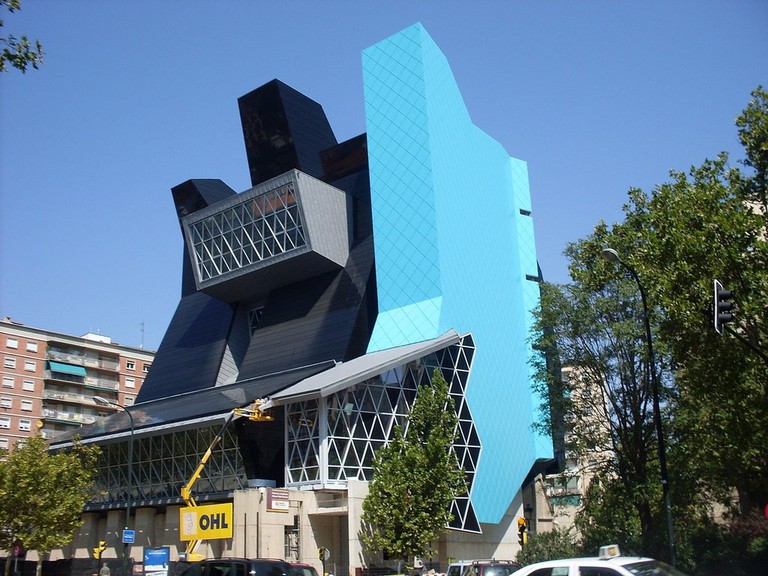 IAACC Pablo Serrano | ©ffuentes / Flickr
The Aragonese Institute of Contemporary Art and Culture may look more like a giant transformer than an art gallery, but that’s exactly what it is. The centre is dedicated to modern and contemporary art, showcasing works from the greats, including Pablo Picasso, Alexander Calder and Andy Warhol. The centre is most well known, however, for housing a vast collection of pieces by the Aragonese sculptor Pablo Serrano (1908 – 1985).
Open In Google Maps
20 Paseo María Agustín, Zaragoza, Aragón, 50004, Spain
+34976280660
Visit Website
Give us feedback

The Galería A del Arte is located right in the heart of the city and has been around for the last ten years. It showcases a range of changing contemporary art exhibitions, which feature everything from painting and sculpture to photography. It displays works by local artists including Natalio Bayo, Teresa Salcedo and Paco Algaba. 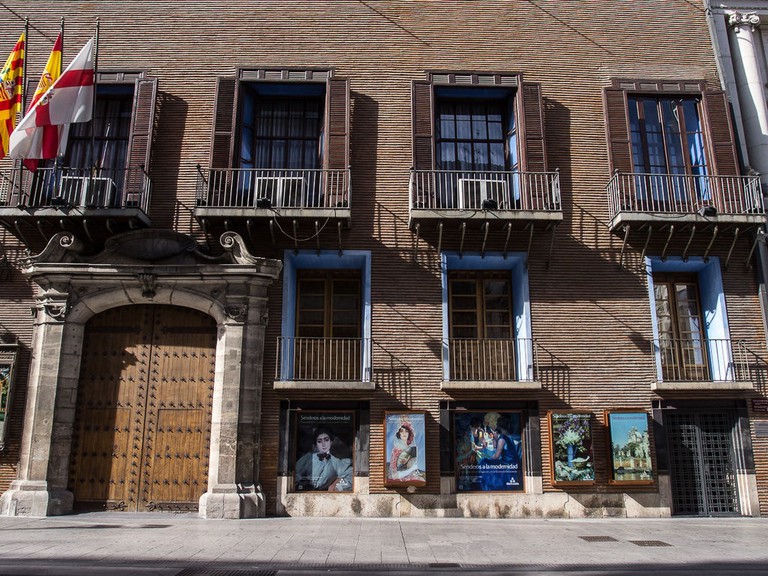 Palacio de Sástago, Zaragoza | ©Turol Jones, un artista de cojones / Wikimedia Commons
The Palacio de Sástago is a beautifully restored Renaissance palace, which sits in the centre of the city. Today, it’s used as a government building, apart from the elegant interior patio, which is an art gallery. Exhibits here change all the time, so there’s a new surprise each time you visit.
Open In Google Maps
44 Calle del Coso, Zaragoza, Aragón, 50003, Spain
+34976288870
Give us feedback
Give us feedback