Basque Country vs Catalonia: Which is the Spanish Foodie Capital?

Catalonia and the Basque Country are both well known for their award-winning cuisine, restaurants and chefs – but which is Spain’s foodie capital? Here, we compare all of the above and put it to the test.

Although both Basque and Catalan cuisine are based around typical Spanish ingredients – meat, seafood, fresh vegetables and olive oil, they are actually quite distinct. However, both cuisines have recently been at the forefront of world gastronomy and have each earned many awards. 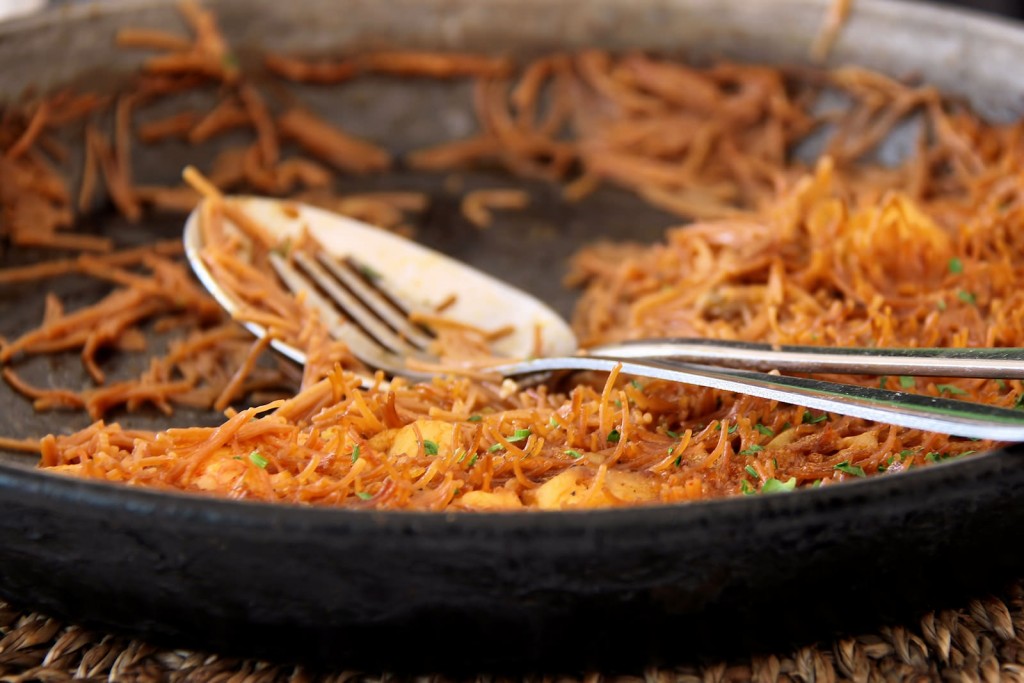 Cod is a popular ingredient in Basque Country and some of its most famous dishes include Bacalao pil-pil (cod fried in garlic and olive oil), kokotxak (cod or hake cheeks) and squid cooked in its own ink. Typical Catalan dishes on the other hand, include fideuá (similar to a paella, but made with short noodles instead of rice), suquet (fish stew) and escudella (a meat stew with beans and potatoes).

Although you will find many tapas bars all over Barcelona and the rest of Catalonia, tapas is not necessarily a Catalan thing – it’s more about main meals. The Basque Country in contrast has invented its own style of tapas called pintxos. Instead of sharing plates, pintxos are like mini meals, placed in a single slice of bread and can be eaten in just a couple of mouthfuls. 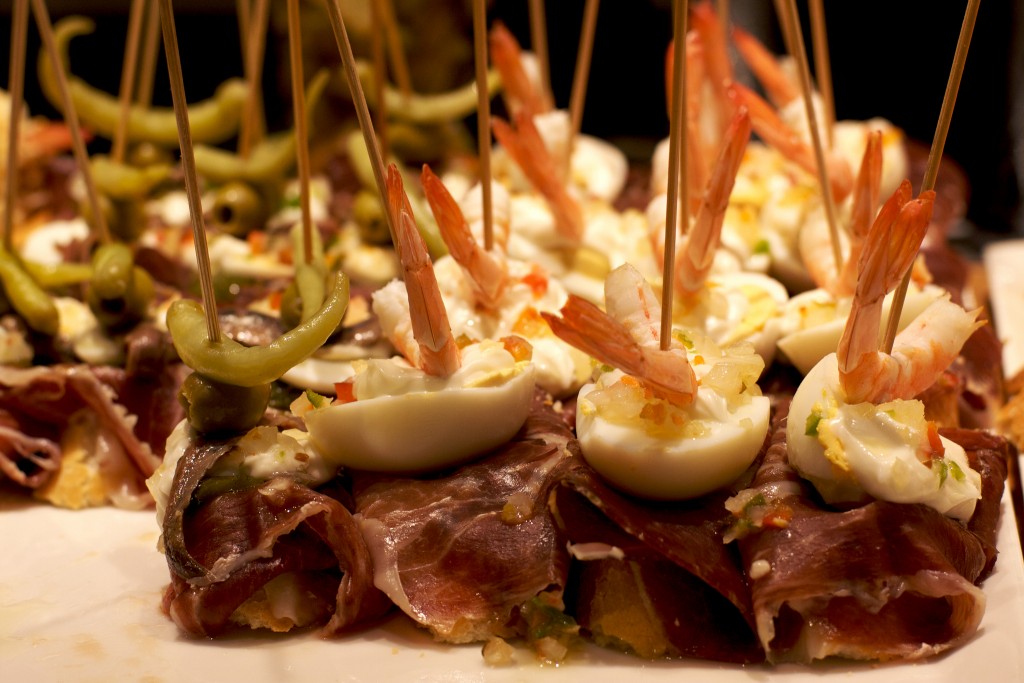 One of the major destinations in the Basque Country – San Sebastian is of course the top city for Michelin starred restaurants in Spain, and the whole of Europe for that matter. The city in fact has more Michelin-starred restaurants per square metre than any other city in the world, with the exception of Kyoto in Japan. The Basque cities of Bilbao and Vitoria-Gasteiz also have more than their fare share of award-winning restaurants. Some of the restaurants in the Basque Country with the prestigious three Michelin stars include Arzak,  Akelaŕe and Martin Berasategui. 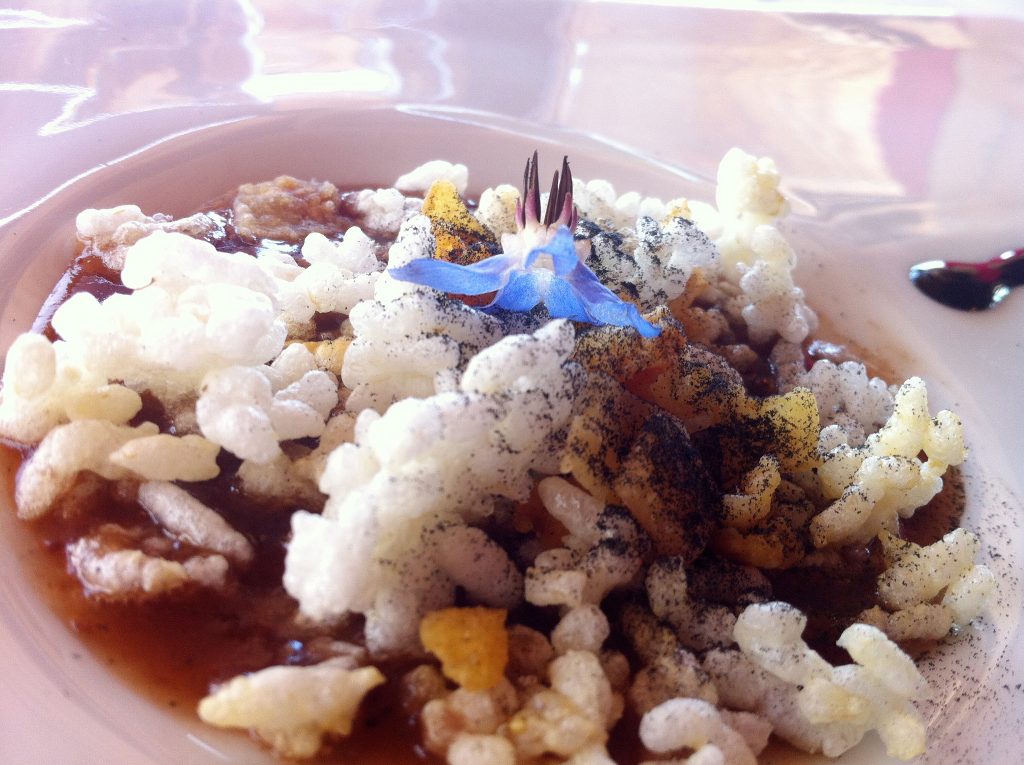 In Catalonia, Barcelona is of course known for its fine dining, as are some of the smaller cities further north such as Girona. The region many not have as many Michelin stars as the Basque Country, but its restaurants are among the best in the world. Its restaurants with three Michelin stars include El Celler de Can Roca (winner of World’s Best Restaurant a number of times), Lasarte (Carrer de Mallorca, 259, Barcelona) and Sant Pau (Carrer Nou 10, Sant Pol de Mar). 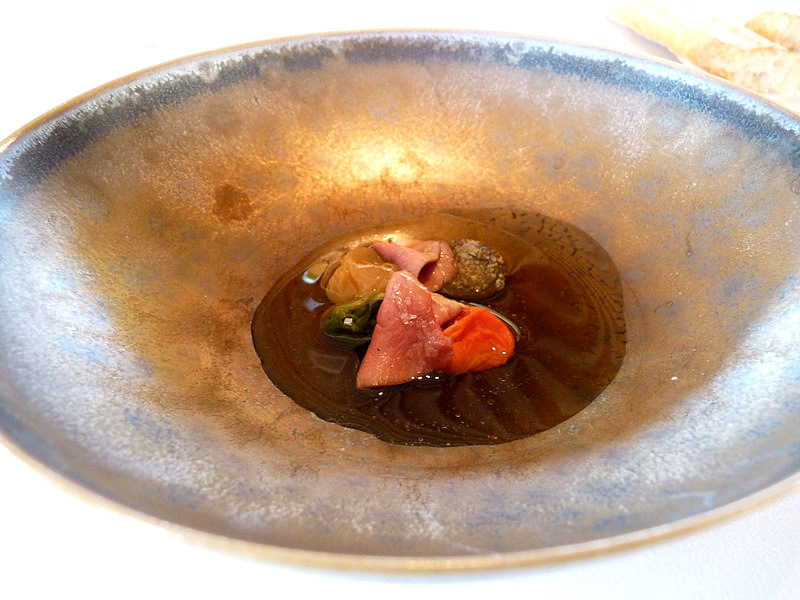 Both Catalonia and the Basque Country are known for their famous chefs. In Catalonia we have the Roca brothers, chefs and owners of El Celler de Can Roca; and Ferran and Albert Adrià, former chefs and owners of El Bulli (World’s Best Restaurant in 2002, 2006-2009, now closed) and now running many excellent restaurants all over Barcelona and other cities in the world. The Basque Country meanwhile has Elena Arzak, chef and owner (along with her father) of Arzak in San Sebastián and winner of World’s Best Female Chef in 2012. 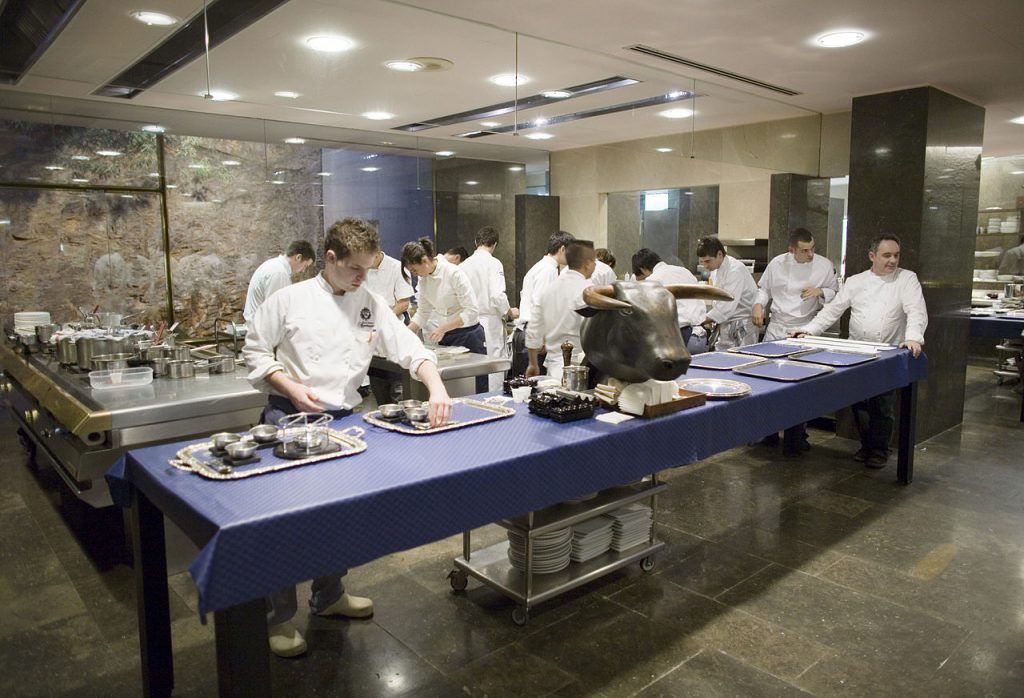