Barcelona's Best Contemporary Artists and Where to See Their Work 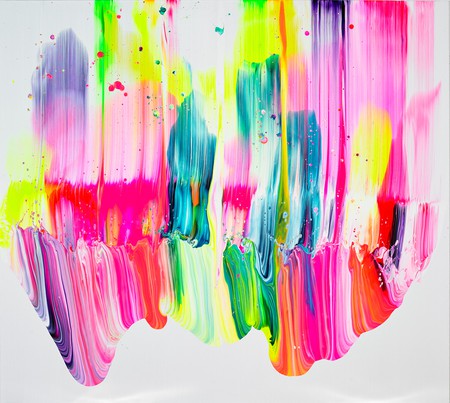 Once home to the likes of Pablo Picasso and Joan Miró, today Barcelona continues to enjoy a thriving art scene, attracting artists and art-lovers from the world over. Read on to find out who the most talked about contemporary artists in Barcelona are and where you can find their work.

The easily recognisable style of this Barcelona-based artist is hard to miss, he has a particular way of painting the human form. While there have been different projects, each with their own character, there is something about his portraits which is unmistakably Guim Tió – the colour palette, the texture, the mood. In recent years he has had solo exhibitions around the world, from Taiwan to Italy, while here in Barcelona you can find his work on display at the Galeria Esther Montoriol.

Ever wondered what your favourite emoji might look like in real life? Thanks to Dave Glass and the team at Hungry Castle now you can find out. The collective boldly aspire to be ‘the internet in real life’, handpicking the best and worst of the web and giving it a place in the physical world – memes, emojis, you name it. Their first global success was Laser Cat, a large-scale installation in which a giant cat projects artwork through its laser-beam eyes. More recently the collective have been on tour with Mr Poopie, an installation inspired by the poo emoji. They even have their own clothes label Cool Shit! which helps support their projects. 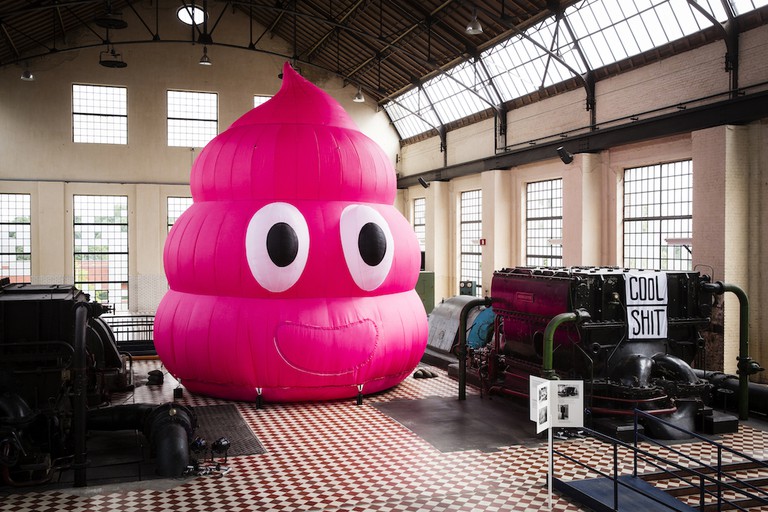 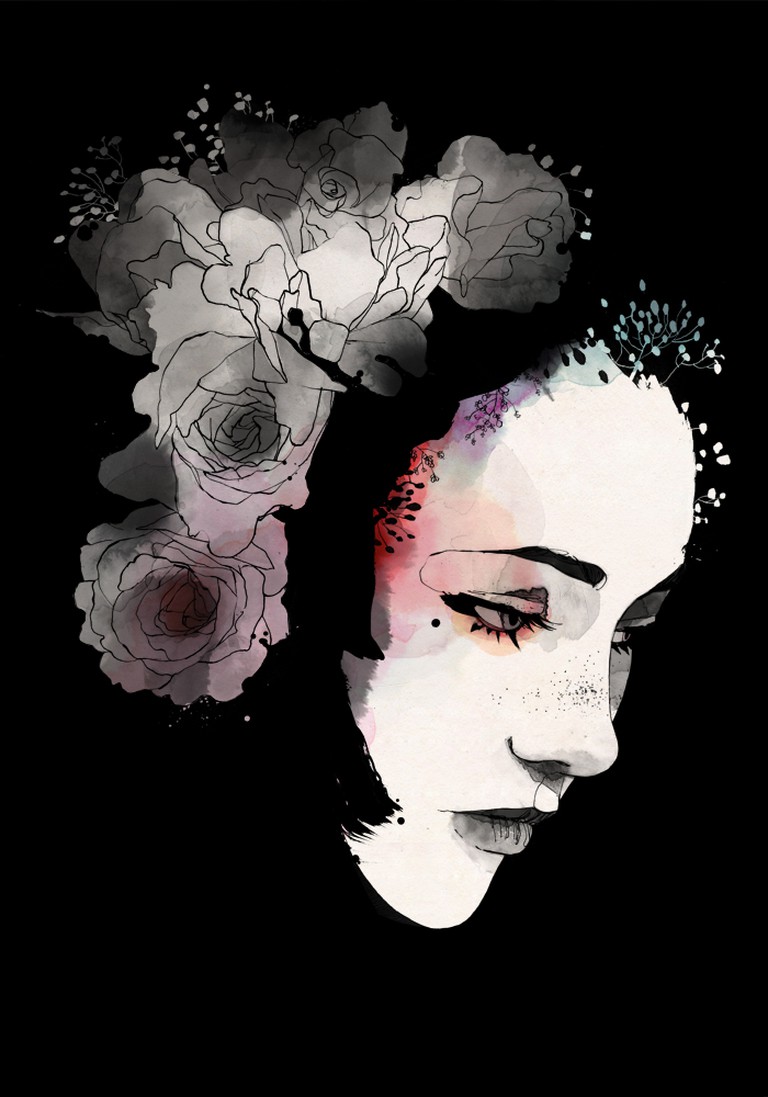 Illustration Courtesy of Conrad Roset
Another of Barcelona’s rising stars, Conrad Roset was a student at the Fine Arts school of Barcelona – where he became friends with none other than the aforementioned Guim Tió. The female form appears frequently in his work and his use of watercolours lends a certain tenderness to his illustrations while retaining youthfulness and energy. He has collaborated with the likes of Amnesty International, Elle Magazine and Disney as well as continuing to produce his own personal work. For a chance to see his work visit the Miscelanea gallery in El Raval.
Open In Google Maps
Barcelona, Spain
Give us feedback

When you admire the work of artist Yago Hortal the first thing you notice is the vivacity of colour: it seems to have a life of its own as it appears, smudged, spread and splattered across the canvas. Through his different ‘families’ of work the artist explores the relationship between the artist and the paint – how can the artist’s intention come to life when faced with the physical realities of the materials he works with? Hortal has had solo exhibitions across Spain and you can find his work at the Galeria Senda in Barcelona as well as the Galerie Nikolaus Ruzicska in Salzburg. 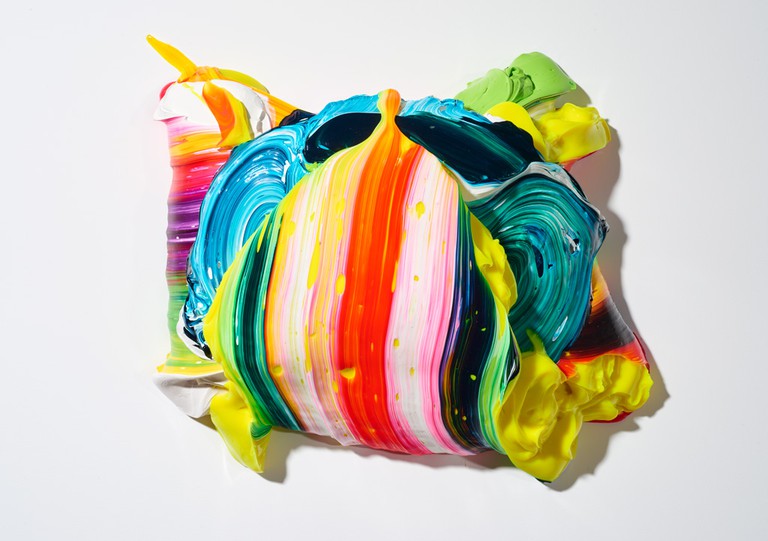 Active since the early nineties, Eduard Resbier has twice been a resident at the Piramidón arts centre in Barcelona, from 1992-2008 and again since 2016. His work concentrates on architectural themes and the exploration of different spaces – outdoor and indoor, inhabited and uninhabited – and has evolved through different phases during his career. His work is on exhibit alongside that of the other residents at the Piramidón art centre while past exhibitions have included Switzerland, Argentina and the USA. 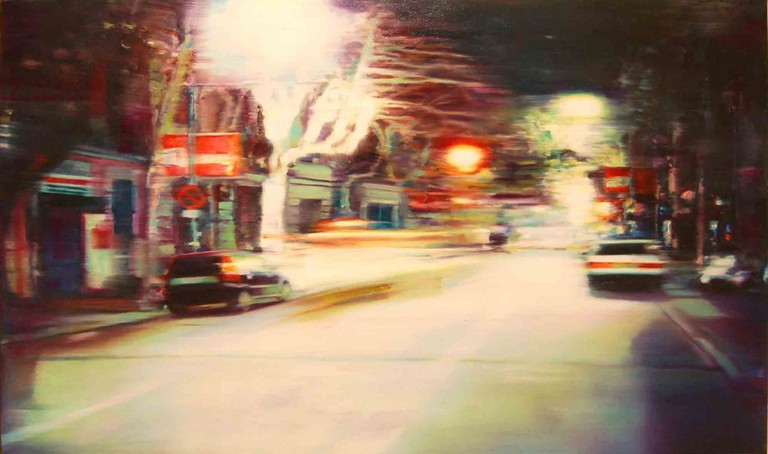 School, Shop
Facebook
Email
Twitter
Pinterest
Copy link
Share
Map View
One of the leading female contemporary artists in Barcelona today, Joana Santamans spent her childhood in the countryside around Barcelona and was deeply influenced by nature. After studying at the Art and Design School of Barcelona she began working as a freelance illustrator and artist after a stint working in various graphic design studios in the city. Unsurprisingly her work is rich in animal life, nature and carries a certain child-like innocence. Her work is on show at Miscelanea while limited edition prints are also available form her online shop.
Open In Google Maps
Barcelona, Spain
Give us feedback
Give us feedback