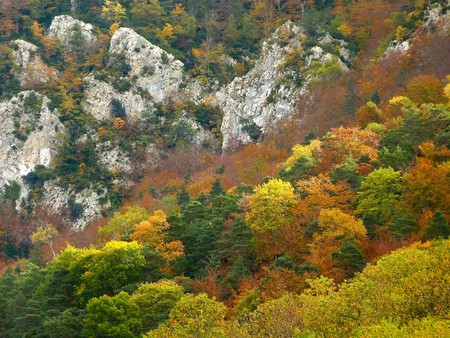 The Catalan capital has plenty to keep visitors entertained whatever the season, but that’s no reason to not get out and explore the countryside. Autumn is an especially rewarding time of year to discover Catalonia as the trees turn spectacular shades of yellow, orange and red, and mushroom season comes into full swing. Here’s our pick of the top spots to get away from it all.

Undoubtedly one of the most charming medieval villages in Catalonia, Besalú is steeped in history dating back to the early Middle Ages. Sitting on the shores of the Fluvià river, the ancient town centre has kept many of its original features including irrigated vegetable gardens attached to the 10th century Benedictine monastery and a charming main square replete with cute cafés and traditional restaurants. 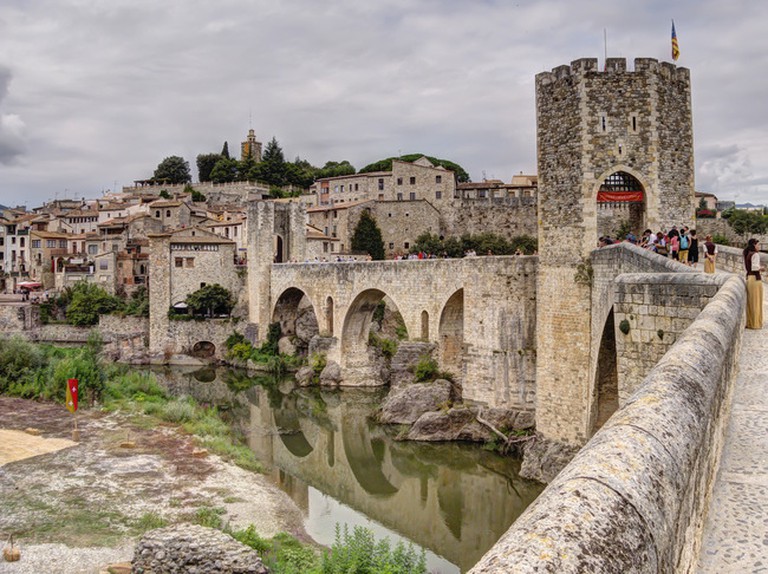 One of the easiest ways to get to the great outdoors from Barcelona, Montseny Natural Park can easily be accessed by train from Barcelona in around an hour. The small town of La Garriga harbours some Modernist gems and respectable restaurants, as well as offering easy access to numerous walks in the park. In the autumn the trees turn an impressive array of colours and there are some good foraging spots scattered around.

Located to the north of Barcelona towards the Pyrenees, La Garrotxa Volcanic Park is known for its unusual landscape shaped by volcanoes and rich in flora and fauna. To the south of la Garrotxa, the town of Olot makes a good base from which to explore the nearby Medieval villages of Castellfollit de la Roca and Santa Pau. To the north, the Alta Garrotxa is the perfect place to go for long strolls among the forests and waterfalls before the snow settles in the winter. La Garrotxa is also famous for its gastronomy rich in local ingredients such as Santa Pau beans, mushrooms and local wines. 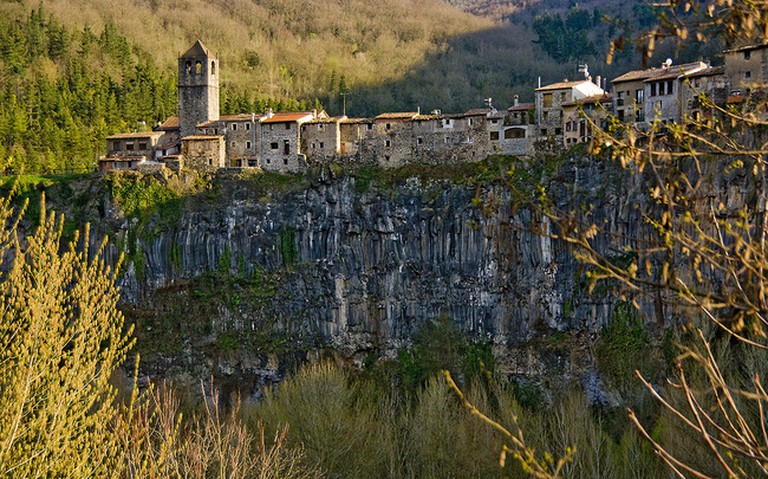 Come October, the area known as El Poblet transforms into one of the mushroom hunting capitals of Catalonia, hosting the only foraging spot which requires visitors to pay a small fee (€3 per person). Said to produce an average of 80kg (176 lbs) of mushroom per hectare at its best, El Poblet also boasts a historic monastery open to the public. The nearest train station to El Poblet is L’Espluga de Francolí which also offers a choice of rural hotels and bed and breakfasts.

This port town located to the north of Catalonia, not far from the border with France, is picture perfect whatever the time of year. The white coloured houses which line the harbour of Cadaqués stand out against the azure waters of the Costa Brava, and on good days right up until the end of October you could find yourself tempted by a swim. Frequently visited by the artist Salvador Dalí in his childhood, the town has a strong artistic history which only adds to its romantic charm. 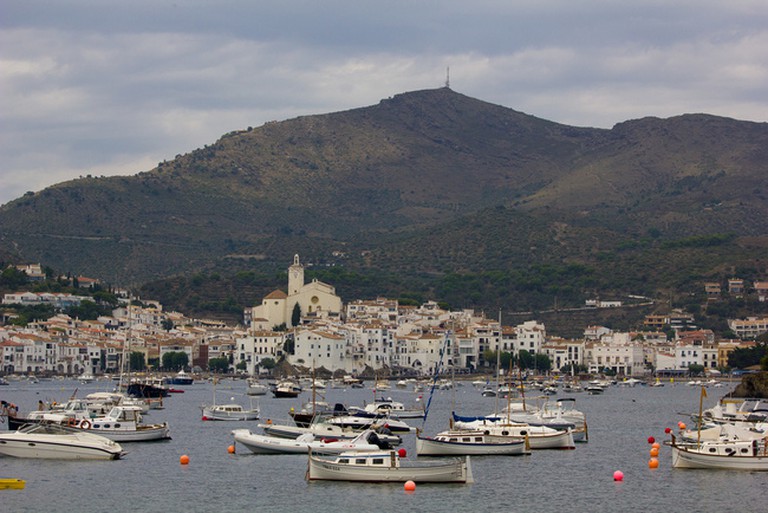 Slightly further afield – located in the region of Aragon – but easily accessed via the high-speed AVE train in just an hour and a half from Barcelona, Zaragoza is famous for its historic monuments, gastronomy and local culture. The Fiestes del Pilar is one of the largest celebrations in the city, lasting a week every October and involves parades, religious celebrations and a large firework show to close the festival. The architecture of Zaragoza boasts examples of Mudéjar and Arabic art from the time when the Moors conquered the city and the city’s historic charm is easy to admire in the gentle sun of the autumn.

One of the oldest cities in Catalonia, Tarragona has been inhabited since the time of the Ancient Romans and today there are many UNESCO World Heritage sites open to the public. The second century Roman amphitheatre is by far one of the most impressive sights, as well as the Les Ferres aqueduct located some 2 km (1.24 miles) out of town. From more recent times, the 12th century cathedral is a fine example of Catalan Gothic style. A university city, the autumn time is a buzzing time to visit Tarragona as students return to fill lecture halls as well as bars and cafés around the Plaça de la Font, Plaça del Rei and Plaça del Fòrum. 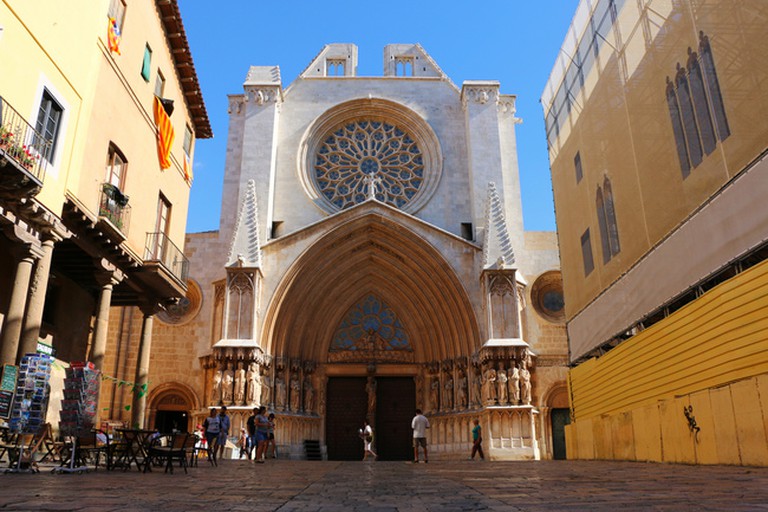