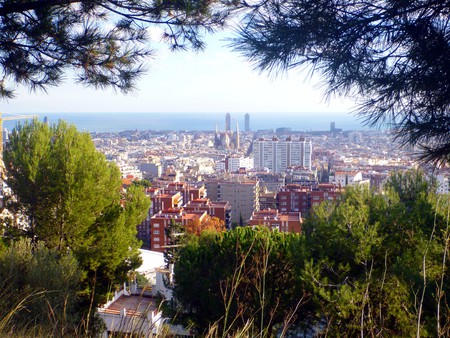 The local government of Barcelona has unveiled plans to transform the Catalan capital into a green paradise, with roads giving way to parks over 200,000 new trees being planted.

A City Lacking in Green Spaces

Ever since the 1992 Olympics and the mass urban renewal project that came with it, Barcelona has firmly established itself as one of the most popular places to live and visit in Europe. It’s perhaps unsurprising, then, that it’s one of Europe’s most densely populated cities, with around 16,000 people per square kilometre (0.4 square mile). The figure is even higher during the summer months, as visitors swell the numbers in neighbourhoods such as the Gothic Quarter and El Born. 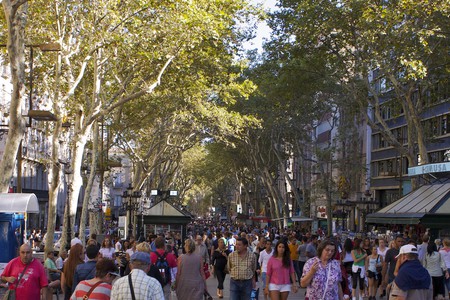 Making room for this growing population has led to a massive reduction in the amount of space dedicated to green areas. In fact, Barcelona offers its residents considerably less than the amount recommended by the World Health Organisation, 9 square metres (96 square feet) per inhabitant. Here, locals make do with just 6.6 square metres (71 square feet), and in some areas as little as 1.8 square metres (19 square feet).

All this is set to change thanks to revolutionary new plans revealed by the local council to transform Barcelona into one of Europe’s greenest cities. The Greenery and Biodiversity Plan describes how the authorities are planning to reallocate the use of paved areas, abandoned buildings and even certain segments of road to create some 54 new green spaces within the city. 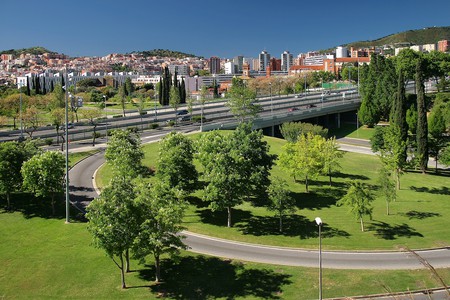 New green areas are to be built within Barcelona | © Jorge Franganillo

The government’s vision includes a network of linked green spaces spread across the city, promoting the existence and health of flora and fauna. The idea is that encouraging natural life in the city this will not only have a positive impact on the mental and physical wellbeing of its residents, but on human society at large, through the reduction of CO2 emissions and the protection of biodiversity.

Specifically, the proposal includes plans for the planting of some 235,000 new trees across Barcelona and the creation of not only conventional parks, but also ponds, vegetable gardens, green roofs and vertical gardens. Concrete surfaces will be replaced with new permeable materials that enable rainwater to drain down into the soil beneath instead of running into drains. As a result, the council hopes to reach a new target of some 17.71 square metres (190 square feet) of greenery per inhabitant, nearly twice the WHO recommended level. 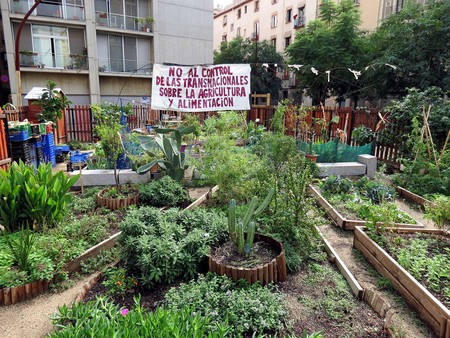 A community garden in Barcelona | © Justin Pickard
Give us feedback