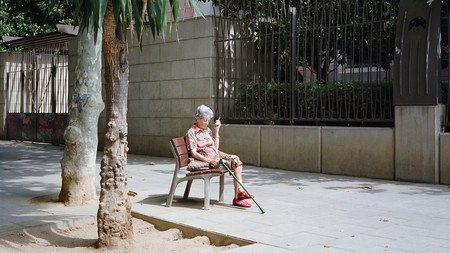 Barcelona can sometimes seem like an overcrowded tourist destination, but Fred Guillaud’s photos show a less obvious side of the city, taking us into its hidden streets. 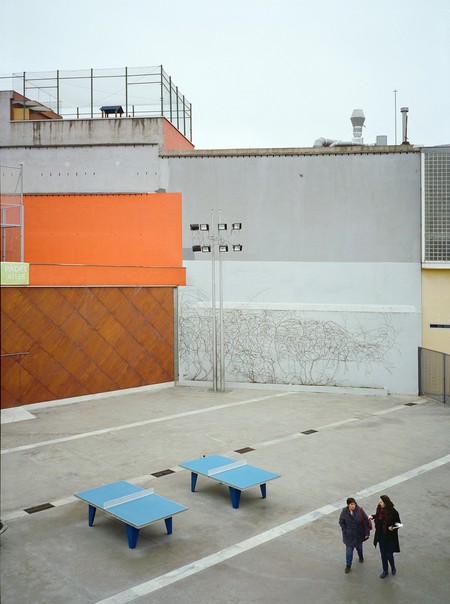 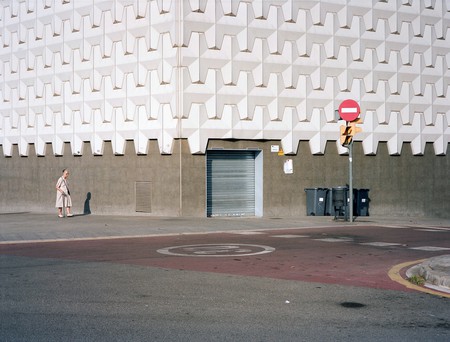 Barcelona is one of the most photographed cities in the world thanks to its unique Modernist architecture, Medieval Gothic Quarter and sparkling Mediterranean beaches. But French photographer and architect Fred Guillaud proves that there is still room for discovering unexpected city views in his series Barcelona, espacios invisibles (negative spaces), with images that deconstruct everyday places. Guillaud, a resident of Barcelona for more than 18 years, uses his camera to dissect the less glamorous areas in the city where daily life happens. In doing so, he produces unanticipated colours, textures and lines of a fragmented architecture while lingering in an eerie quietness. He shoots minimalistic landscapes that are nearly and almost jarringly devoid of human presence in a metropolis renowned for its vibrant atmosphere and tourist-packed streets. 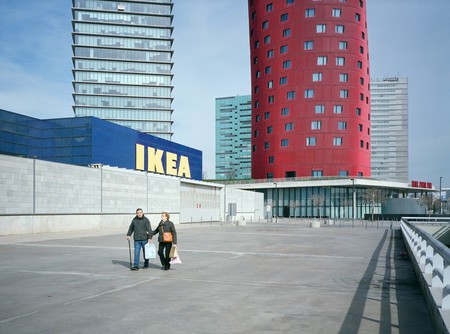 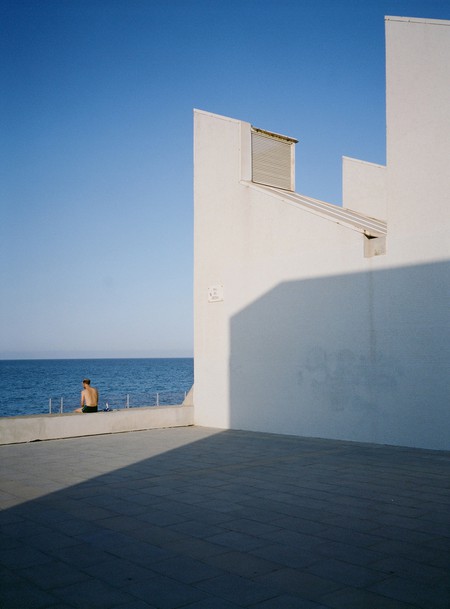 Guillaud brings to the forefront what is normally hidden in plain sight: the transitional urban territories that appear as banal as they do intriguing and appealing. As an architect, Guillaud understands and strips away the many layers of complexity in the interaction between humans, buildings and urban planning. His images offer a different and refreshing perspective from postcard clichés. Moreover, his pictures can become something of a guessing game in which viewers try to identify the various city neighbourhoods and landmarks, often to no avail. So even if you think you have seen all of Barcelona, think twice and look again. 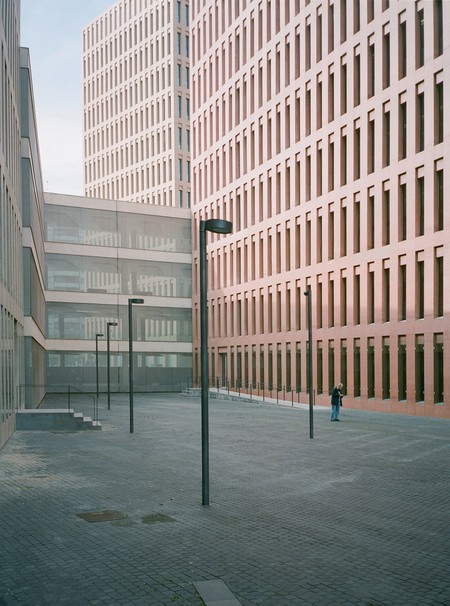 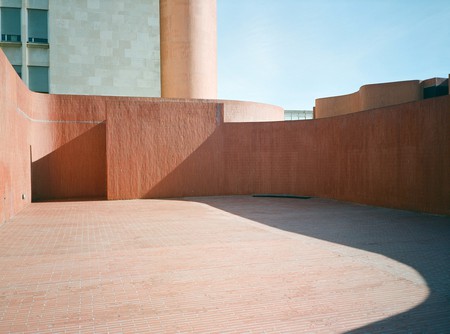