Architect Spotlight: José María Garcia de Paredes and Where To See His Work 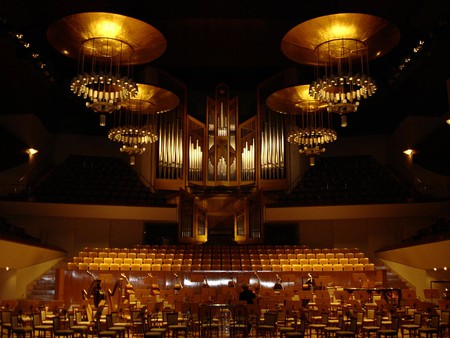 Some of the most famous concert halls in Spain were designed by the late Spanish architect José María García de Paredes. Any visitor who has an interest in music or architecture will want to check them out at some point during their visit to the country, so here’s a brief look at the life of the man behind these impressive buildings.

Born in Seville in 1924, José María García de Paredes is best known for his work building spectacular auditoriums. His world was said to revolve around architecture and music, and he successfully combined his two main interests through the building of famous auditoriums, including two of the most important concert halls in the country.

The National Auditorium in Madrid is considered his most famous and important work, completed in 1988, just two years before his death. This complex of auditoriums is home to the Spanish National Orchestra and also hosts orchestras from Spain and worldwide.

Another of García de Paredes’ most famous works is the Palau de la Música in Valencia, opened in 1987, an impressive glass-domed building surrounded by fountains and gardens. It’s the most important music venue in the city, hosting classical concerts, opera and other performances from some of the biggest local and international names. 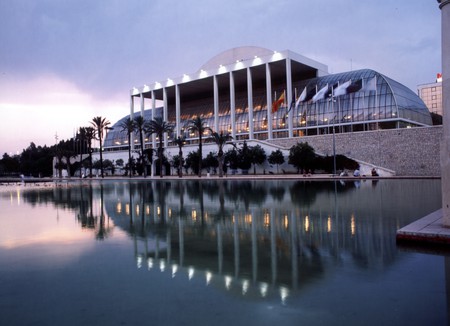 García de Paredes was born into a family of naval officers and was expected to follow in their footsteps, but health problems prevented him from doing so. Instead he studied architecture in Madrid, getting his degree in 1950, and began a new tradition in his family; today his brother and two of his six children work as architects.

His first major project was in partnership with the architect Rafael de la Hoz: the Aquinas student residence, for which he won the National Architecture Award in 1956. His later work focused on concert venues. He’s said to have had an interest in music from an early age. His interest in music and acoustics grew later in life, especially after he married María Isabel de Falla, the niece of the composer Manuel de Falla, in 1957.

Decades later he built an auditorium in Granada that was named after the composer, the Auditorio Manuel de Falla. It was inaugurated in 1978 and then rebuilt and reopened nine years later after it was destroyed by a fire. His other works include a small auditorium in UNESCO-listed walled city of Cuenca, between Madrid and Valencia, and another in the southern city of Murcia.