Andorra to Almeria: 9 Nature Spots in Spain That Will Take Your Breath Away 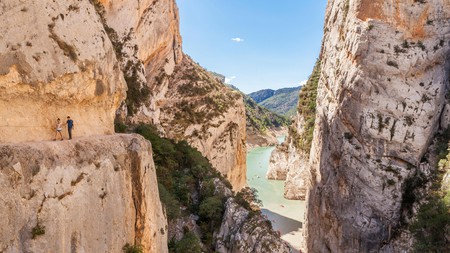 Beyond the big attractions, Spain is full of less well-known spots that are uniquely beautiful – glacial lakes, subtropical rainforest and an otherworldly flat geyser among them. We round up the highlights of Spain’s most staggering nature spots.

Along the Noguera Ribagorçana river, wedged in between Catalunya and Aragon in northern Spain, this sweeping reserve of mountains is split in two by a stunning gorge that offers incredible hikes, while eagles, goats and vultures inhabit the surrounding cliffs and oak forests. It’s a great natural beauty spot, with trails throughout the diverse topography of rocks, rivers and forest. One of the most visited sights is the canyon itself, where narrow pathways, etched into its side, provide views down to the canyon floor, hundreds of feet below the sheer rock walls. 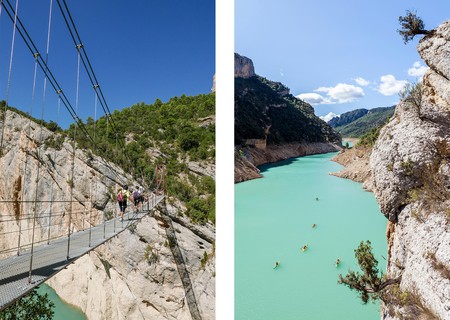 Los Alcornocales, often referred to as the last rainforest of Europe, survived the climate phenomenon of the Quaternary Ice Age, which resulted in the loss of all other tropical forests on the continent. It takes its name from the cork oak trees found here, lying under an almost constant blanket of mist. This landscape creates the perfect setting for hiking, caving, wildlife spotting, cycling and horseriding. It’s a curious place rich in biodiversity, with more than 80 species of plants, as well as home to eagles, vultures and other mammals, plus numerous archaeological sites. 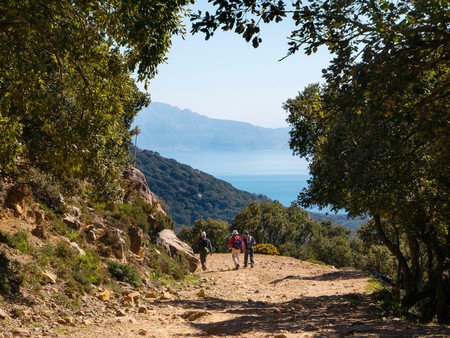 The largest lava tube system in Europe was formed in Tenerife after the eruption some 27,000 years ago of the Pico Viejo volcano. Today the network of winding underground tunnels, near Mount Teide, stretches through an 18km (11mi) cavity of basalt lava that visitors can explore. There are stalactites, lava lakes and around 190 species that live here in the dark. It’s the fifth largest lava tube in the world – the other four are all in Hawaii – and has been nicknamed the Cueva del Viento, or Wind Cave, thanks to the chilly draught that runs through, so wearing warm clothes is recommended. 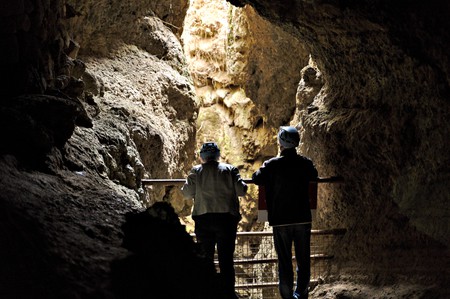 This dramatic mountain range is populated with whitewashed villages and hillside vineyards, but the main attraction is Ronda, set 100m (328ft) above the Tajo Gorge. La Hoya del Tajo, at the bottom of the gorge, gives a great view of the city, as does Puente Nuevo, which joins its two parts. From here it’s possible to hike up to Ronda and explore the squares and gardens, or to drive through the surrounding river valleys and go for a swim at Cueva del Gato, an incredibly pretty natural river pool. 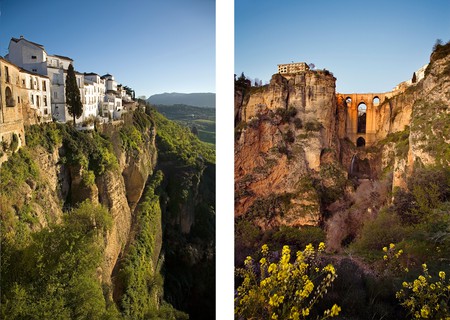 The little river that forms at this protected spot is a hydrological phenomenon of natural springs and waterfalls. The flat geyser, unique to Mallorca, appears in the forest, bubbling up periodically after heavy rainfall. It appears as if emerging from the ground – its actual source is a nearby river – after filling an underground chamber until the water overflows onto the ground and completely submerges the rocks. Credited as a contemporary Unesco site, it is just 15 minutes’ walk into the woods. The best time to see it is in the wet season, March to May, but the forest and reserve remain beautiful year-round.

This natural park consists of a watery ensemble of springs, waterfalls, streams and 15 cascading turquoise lagoons. The park is situated in the plain of La Mancha, a gateway to the Tablas de Daimiel National Park. One lake is connected to the other by a series of waterfalls that make a particularly scenic hike or cycle. There are ancient trails throughout, as well as Cueva de Montesinos, a cave with a small lake formed by rainwater. 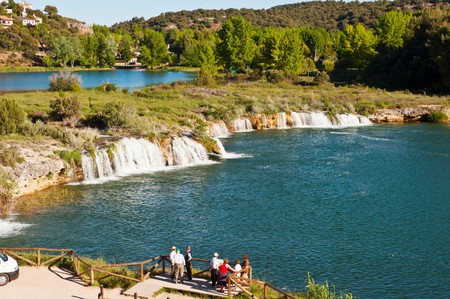 There are many hiking trails spanning the 23,365ha (57,736 acres) of this natural park. Sanabria, the lake which gives the park its name and forms many glacier lagoons, is the largest glacial lake in the Iberian Peninsula. You can go for a chilly swim here, or explore the waters by windsurfing, kayaking or sailing, or simply relaxing on some of the natural beaches that surround it. There are also plenty of hiking trails in the surrounding mountains, with the highest peak in the park, Peña Trevinca, reaching 2,412m (7,913ft). 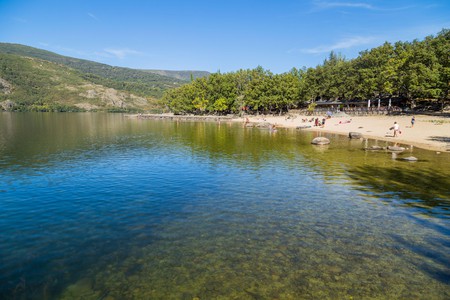 The so-called Beach of Cathedrals gets its name from the incredible rock formations in the cliffs on its shores, appearing as a series of naves and chambers. The sand deposit and rock formations, which tower more than 30m (98ft) high, only become accessible during low tide. If you traverse Catedrais Beach then, it’s possible to reach dozens of arches and caves, as well as surrounding beaches. Do be aware of tide times, though, so you can get back safely before the sea starts to submerge the beach once again. 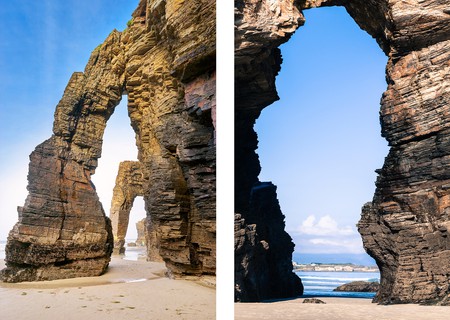 This national park – known for its wetlands, pine forests and shifting sand dunes and spanning Huelva, Cádiz and Seville – is considered one of the most important protected natural areas in Europe. A key route for many birds migrating between Africa and Europe, it is also a refuge for many endangered species, including the Iberian lynx, spur-thighed tortoise and imperial eagle. The unique landscapes here mostly consist of either an ecosystem of pine forests and Mediterranean shrubs on sandy soil, or sweeping clay-lined marshes that create freshwater floodplains. 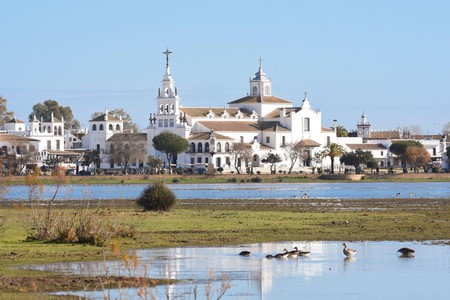 A trip to El Rocio, in Huelva, feels like stepping back in time, as horse-drawn carts line the streets and a gothic church takes centre stage | © Perry van Munster / Alamy Stock Photo

It’s time to start planning your dream trip to Spain. Find out more at Spain.info.