An Introduction to Valencian Literature in 7 Writers 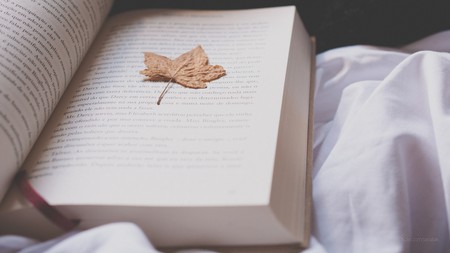 Spanish literature is among the most famous in the world, and the eastern Spanish city of Valencia is known as having a particularly rich and original literary tradition. The Valencian region has long been the home of famous intellectuals and writers, and has produced some world-famous poets and novelists. For those new to Valencian literature, here are some of the most important names you need to know.

Probably the most famous Valencian author of all time, Blasco Ibáñez was not only a novelist, but a screenwriter, film director, journalist and even a politician. He’s famous for authoring best-sellers like Sangre y Arena (Blood and Sand) and Los Quatros Jinetes de la Apocalipsis (The Four Horsemen of the Apocalypse), which have since been made into films. His former home by Valencia’s Malvarossa Beach is now a museum, where visitors can see his personal belongings, workspace, family portraits and the ocean view that was no doubt an inspiration. 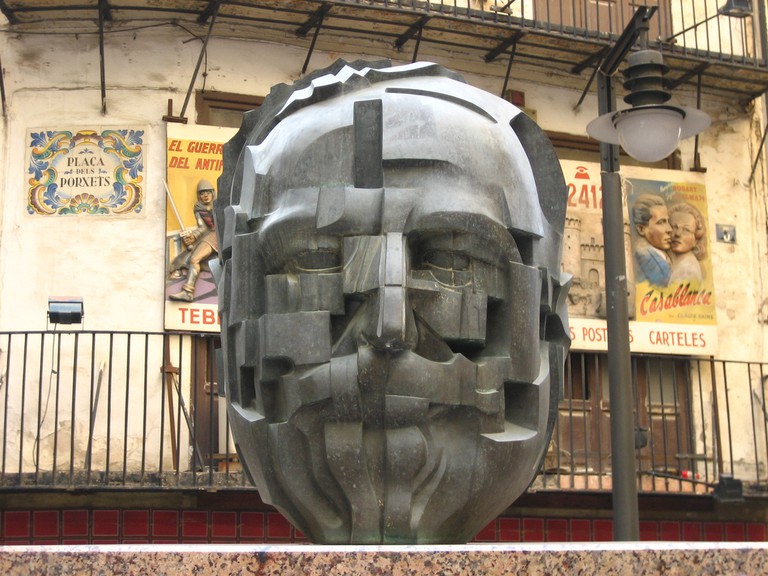 A sculpture in honour of Blasco Ibáñez, this time in Plaça dels Porxets, Valencia | © Sento/Flickr

Azorín is the most famous of the many different pen names used by the writer José Ruiz. Born in the small Valencian town of Monòvar in 1873, Ruiz became one of the main members of the left-wing Generación del ’98 (Generation of 1898). During his lifetime, he wrote articles, novels, essays, plays and literary critiques, though his success came from the novels and essays. He’s still the subject of much discussion among literary critics because of the drastically different lines of thought he adopted during the course of his lifetime; from anarchy to nihilism, and finally in his older years becoming a conservative. In Valencia today, you can find a street named in his honour, Carrer del Literat Azorín, in the trendy Ruzafa district filled with bohemian cafés.

Through his novels, Miró, born in Alicante in the south of the Valencian region, became famous for his perfectly elegant prose. He was also known for being incredibly sensitive and descriptive, able to bring to life the sounds, colours, smells and textures of Valencia’s countryside and coast with remarkable vividness. 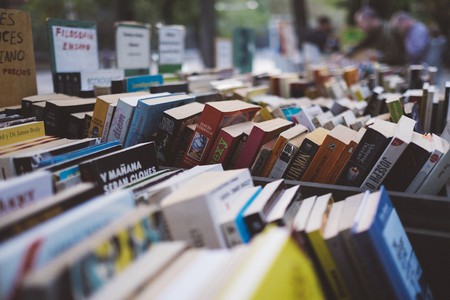 A writer in the Valencian language, Estellés is famous for his best-seller Llibre de les meravelles (Book of Marvels) and for his journalistic work. He’s considered to have had a great impact on poetry in the Valencian language. His works, which focused on the themes of love and death through the lens of everyday life, were coloured by his experience of living through the Spanish Civil War as a boy.

Another poet who lived through the Spanish Civil War, some of his works had a strong social theme. But their central theme is a reflection on the relentless march of time. His most famous poetry collections include El otoño de las rosas and La última costa. He still lives in the Valencian region today, in his home town of Oliva.

A versatile author with interests in linguistics, history and philosophy, Joan Fuster is one of the best known Valencian-language literary names thanks to his essays and his book, Nosaltres, els Valencians (We, the Valencians). In it, he discusses the region’s relationship with Spain and the Catalan region. Curiously, he was hit by not one but two anti-Catalan terrorist attacks during his lifetime, though he escaped from both incidents unharmed. 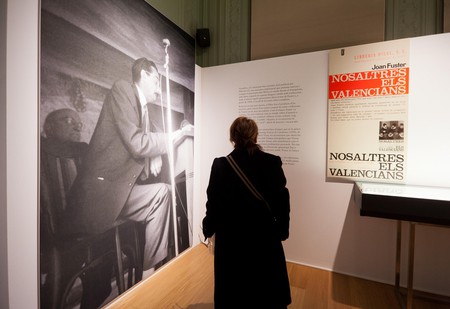 Marzal is one of the biggest names involved in the poesía de la experiencia (poetry of experience) movement that dominated Spanish poetry in the 1980s. His 2001 collection of poems, Metales Pesados (Heavy Metals) earned him the national poetry award the following year. His first novel in 2005, Los reinos de la casualidad (The Realms of Chance), was chosen by the magazine El Cultural as the best book of the year.