An Introduction to Spanish Surrealism in 8 Artists 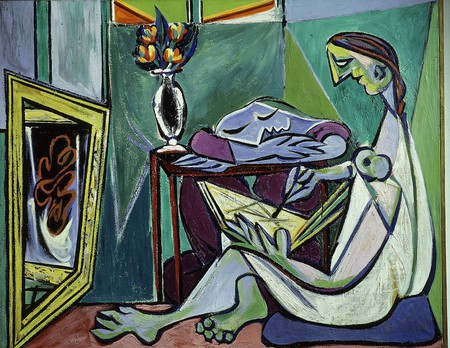 Madrid is famous for its art scene and Spain is home to many surrealist masterpieces. Surrealism is an avant-garde movement from the 1920s that can be found in both art and literature, drawing on the unconscious mind to connect dreams and reality. Here are some of the top Spanish surrealist artists: painters, sculptors and writers.

One of the most well-known Spanish surrealist artists, Dalí’s paintings pushed the boundaries and were once quite controversial. Perhaps his most famous work, the The Persistence of Memory, features limp or soft watches almost ¨dripping¨onto other objects. The painting alludes to the fact that time is not a rigid or solid thing. Although he also used techniques like Cubism and Futurism, he also used a surrealistic technique called the Paranoiac-Critical method in his paintings. This had to do with using the subconscious aspects of the mind as inspiration, tapping into dreams and imagination and expressing them in a warped style of reality. 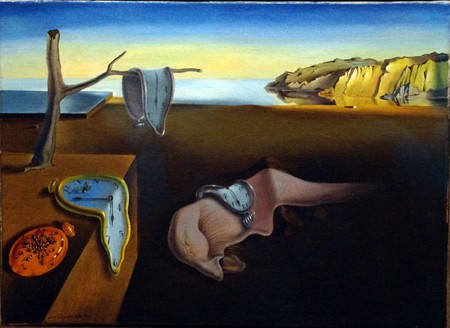 The Persistence of Memory by Salvador Dalí | © Mike Steele/Flickr

Picasso, though mainly known for his famous Cubism works such as La Guernica, was also a surrealism artist. Inspired by the writings of Sigmund Freud and Marxist ideologies, Picasso created some of his most famous surrealist paintings, like Woman with Flower, Girl Before a Mirror and Laying Naked on a Red Cushion. Each of these masterpieces features a woman distorted, fragmented and separated.

Famous poet García Lorca was known as a surrealist poet and playwright. Inspired by the abstract, some of his poems have violent and dark language used to express anger, frustration, brutality and war. These themes were common throughout the life and childhood of Lorca, and by using surrealism in his poetry, he was able to release some of that darkness. Looking deep into his dreams and subconscious, he exposed his anger, connecting it to reality in many of his masterpieces. For example, in Poeta en Nueva York, his conscious and subconscious mind seem to merge, mirroring his experience in the urban jungle of New York City.

A Spanish-Mexican surrealist artist, Uranga was part of a surrealist group called Logicofobista, whose main principal was creation inspired by the internal soul. In 1938, she showed some of her art at the International Surrealism Exposition in Paris. However, Paris nor Spain were safe for her during the war, so Uranga fled to Mexico in 1941, where she continued painting in her surrealist art, influenced by childhood memories and mysticism.

Miró started off painting in more traditional styles: landscapes and still life. Heavily influenced by the religious art in Spain, it wasn’t until he moved to Paris and was exposed to surrealism by André Breton that his style radically changed. After this period in the 1920s, his style altered, combining objects from his creative subconscious imagination with everyday items like a pet. His style was never fully abstract, but rather combined abstract with simple objects. He also deviated from painting to create sculptures and prints. 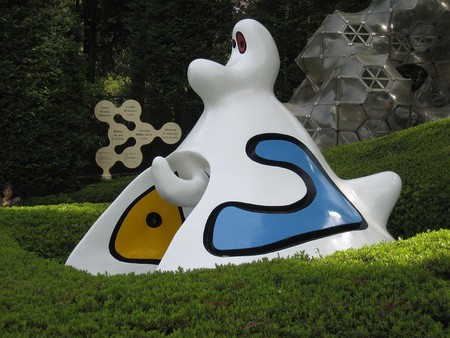 A sculpture by Joan Miró in Tokyo | © Dan/Wikipedia

Born in Tenerife, Domínguez began painting as a child as an escape from a childhood illness that left him with a deformed face and body. He was also seduced by surrealism, and after studying Pablo Picasso, he went to Paris where he became even more involved in the movement, following the influence of André Breton. Some of his most famous paintings were self portraits, using surrealist techniques to show his deformities. He often used the decalcomania technique created by Russians, where he would spread gouache on glass and then press that onto a canvas. Unfortunately, Domínguez committed suicide in 1957 by slitting his wrists in the bathtub. Many of his surrealist works show his body with slit wrists and blood dripping from his veins.

Born in Spain, like many other Spanish surrealist artists, Francés headed to France to explore the movement, inspired by pioneers like André Breton. He was also romantically linked to Remedios Varo Uranga for a period of time. His paintings are typically very colorful and feature abstract landscapes with things that may not belong. For example, in his painting Wire Fences, not only is there a wire fence, but also a swirling sea (of emotions, perhaps) and what looks like sea creatures.

Starting off as a football player, Chillida moved into architecture after an injury prevented him from playing sports. He then moved on from architecture to head to Paris to pursue art, using plaster and clay as his mediums. Moving onward and upward to materials like iron and alabaster, his works soon became world famous and he now has many public monuments and sculptures located on several continents. Though his masterpieces are mainly abstract and do have an element of surrealism, Chillida considered himself to be a realist. 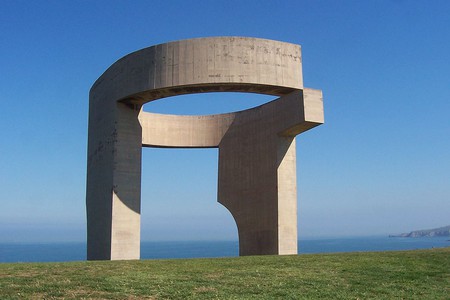