An Introduction to Spanish Literature in 10 Writers 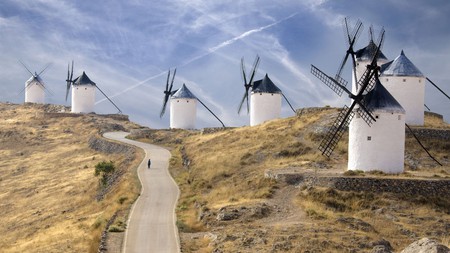 It’s perhaps no surprise that Spain, the home country of Miguel de Cervantes – arguably the godfather of the modern novel – has such an impressive literary culture and thriving repertoire of contemporary authors. Here, we look back at some of the most influential Spanish authors of the modern era who came to define this nation’s relationship with the written word.

Let’s start at the beginning; in this case, the beginning of modern literature. Widely regarded as the greatest Spanish-language writer of all time, Miguel de Cervantes pioneered the modern novel with his masterpiece Don Quixote, published in 1605. The story tells the tale of a disenchanted Spanish nobleman who sets off to revive chivalry and bring justice to the world. While the novel is now considered one of the greatest of all times, Cervantes enjoyed little popularity during his lifetime and was even imprisoned at one point for bankruptcy. 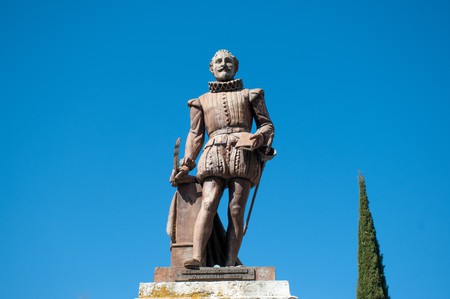 A founding member of Spain’s Generation of 27 – an avant-garde movement from the mid-1920s – Federico García Lorca is one of the country’s most celebrated playwrights and poets of all time. In his early life, he wrote about flamenco, gypsies and rural life, with Andalusian culture occupying an important part in his work throughout his life. Famously, the author was killed by fascist nationalist forces when he was just 38, and his body has never been recovered. 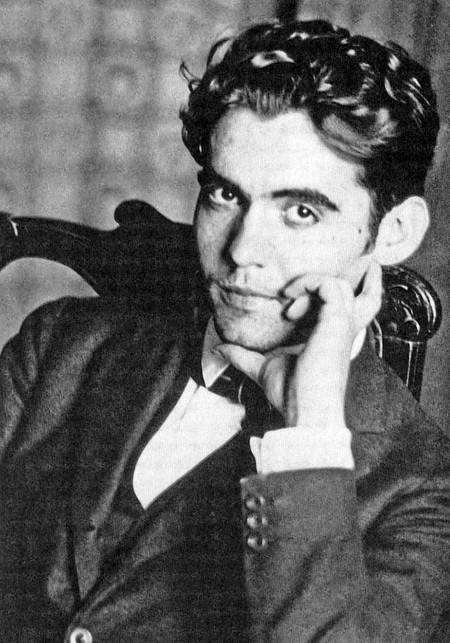 This contemporary journalist and author is best known for his series of novels following the adventures of Captain Alatriste, a 17th-century soldier in the Spanish Golden Age. The author is said to have found the inspiration for his novels in his disappointment at the lack of literary coverage of the time. His historical works of fiction appeal to a wide audience and he has been recognised internationally for his work. 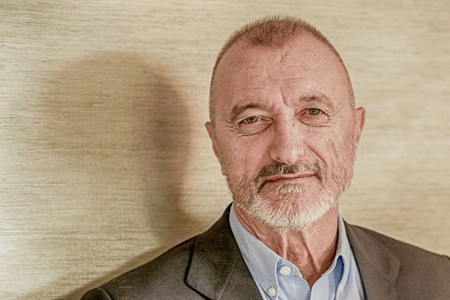 Another member of the Generation of 27, Rafael Alberti started off as a painter before abandoning his studies and turning to poetry. His first compilation of poems, Marinero en tierra (Sailor on Land) received the National Prize for Spanish Literature and he gained recognition in the literary circles of Madrid. Later in life he declared himself a Marxist, and throughout the Civil War he was politically active and went into exile until the death of Franco. 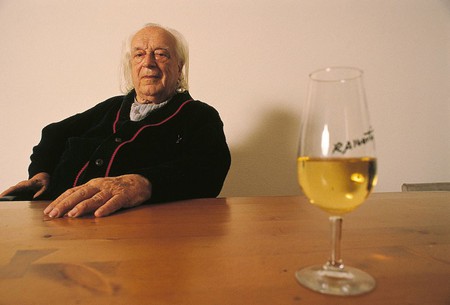 Awarded the Nobel Prize in Literature in 1956, Juan Ramón Jiménez is one of Spain’s most acclaimed poets and one of the most prolific, too. His early life was marked by a stint at a sanitarium following his father’s death, and his experiences with the nurses there are depicted in his first writings. Throughout the rest of his career, colour and music, which he related to feelings of love or lust, were prominent themes in his writing. He was attracted to the notion of ‘pure poetry’ – poetry without a message, but written for its lyrical nature. 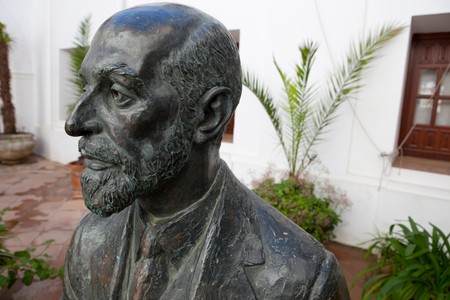 One of the first female authors to gain national recognition, Rosalía de Castro was born to a wealthy family in Galicia but had a troubled life marked by family crisis and illness. She is most admired for her bold and unexpected move to the Galician language in her writing, as well as her depictions of the harsh living conditions of the poor. It is said that a feeling of saudade transpires in her work, a Portuguese word that has no direct translation but describes a sense of nostalgic yearning and sadness. 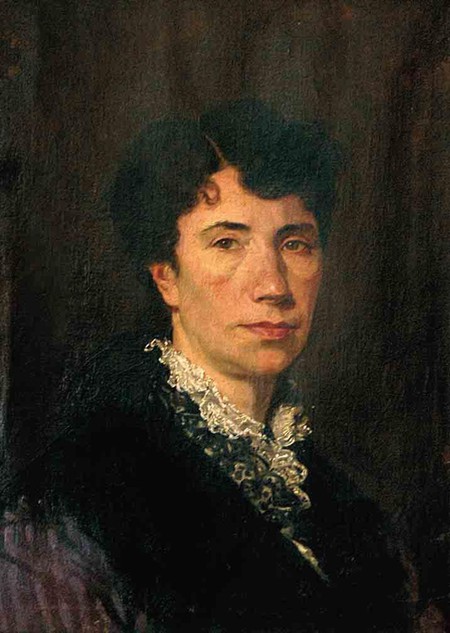 One of the most successful contemporary authors of his time, Carlos Ruiz Zafón has been translated into more than 40 different languages and published in more than 45 countries worldwide. His most famous work is La Sombra del Viento (The Shadow of the Wind), published in 2001 and set in a fictional Barcelona. It follows the adventures of Daniel Sempere on his quest to track down a mysterious destroyer of books. Since then he has written a prequel to the novel, El Juego del Angél (The Angel’s Game), and is set to add four more novels to the series. 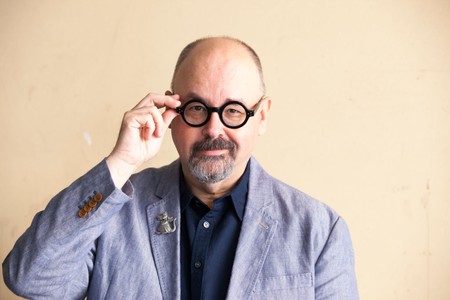 Born in San Sebastian in 1872, Pío Baroja was a novelist and founding member of the Generation of 1898 – a group of authors and poets who wrote during the time of the American War, when Spain lost many of its most important colonies on the American continent. Despite training as a physician, he eventually dedicated himself to his true passion and published his first novel in 1900. His most acclaimed work is a trilogy called La Lucha Por la Vida (The Struggle for Life), which depicts the life of the working classes in Madrid’s slums. 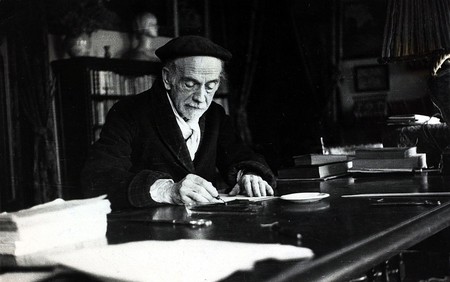 A member of the Spanish Royal Academy, Ana María Matute was the third woman to receive the Cervantes Prize for literature. Born shortly before the outbreak of the Civil War, the events that unfolded throughout her childhood had a profound impact on her writing, lending a pessimistic edge, and she went on to be considered one of the most influential authors of the posguerra, or post-war period. 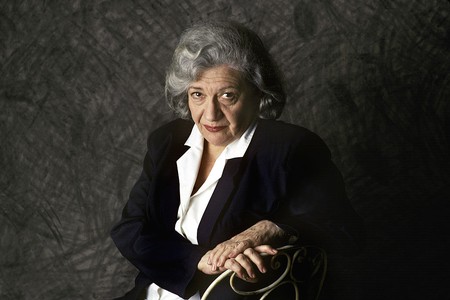 Considered for the Nobel Prize of Literature on numerous occasions, Miguel Delibes was best known for his heartfelt depictions of rural Spain and the life and daily struggles of the common man. In his free time, he loved to hunt and his knowledge of the wildlife and vegetation of Spain shines through in his novels. The highest point in his career came in the 1960s when he published Viejas historias de Castilla la Vieja (1964) (Old tales of Old Castile), and the autobiographical Las Ratas (1962) (The Rats). Famously modest, he avoided the limelight whenever possible and, following the death of his wife, lived an isolated life until his death in 2010.