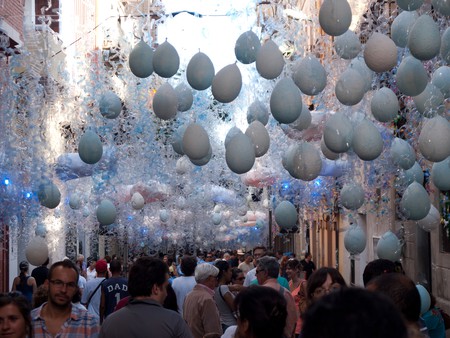 Located to the west of Barcelona, near the foothills of the surrounding Collserola Natural Park, Gràcia was once a separate town. Today, it retains an edgy, independent spirit and a friendly village atmosphere that locals are keen to preserve.

The history of Gràcia

If Gràcia is considered one of the best neighbourhoods to live in Barcelona today, once upon a time, it wasn’t part of Barcelona at all. Inhabited by Carmelite nuns back in the 17th century, it retained the status of an independent municipality for centuries.

However, this changed in the 19th century during the time of the Industrial Revolution; when faced with a rapidly growing population size – and the associated housing and sanitation problems – the council of Barcelona commissioned Catalan architect and urban planner Ildefons Cerdà to design a new layout for the city. Cerdà proposed expanding the city by building an extension, or ‘eixample’ in Catalan, to connect the existing neighbourhoods. 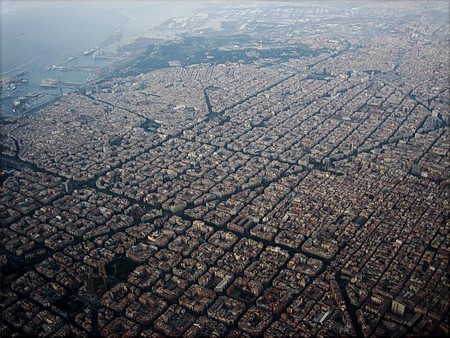 Despite initial reluctance from the local authorities, construction on what is now known as the Eixample district soon began and eventually stretched to the borders of Gràcia and other independent municipalities such as Sarrià. In 1897, Gràcia was formally annexed by the city of Barcelona, becoming one of its neighbourhoods.

Even though it is now part of the city of Barcelona, Gràcia has long retained its own unique character and has evolved at a different pace than the rest of the city. Despite being easily reached from the city centre, the area is generally less frequented by tourists than other places such as the Gothic Quarter or the Born – a characteristic that draws many locals to live there and helps preserve its unique identity.

One thing that makes Gràcia a great place to live is the number of independent shops that call the area home. In the old part of Gràcia, organic health-food stores, sustainable fashion boutiques and up-cycled furniture stores line the narrow streets.

For clothes shopping, BOO is one of Barcelona’s top concept stores and offers a curated selection of European brands with an emphasis on quality and durability. If you’re buying for little ones, Rock 01 is a cool boutique kids’ store, which stocks funky clothing and accessories for children up to 12 years old. 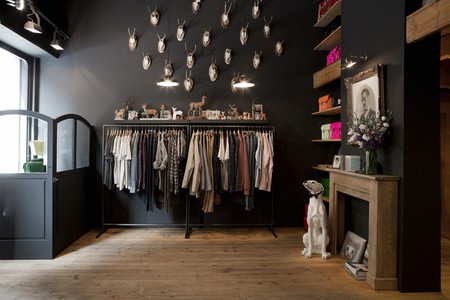 If you’re looking for vintage furniture and up-cycled accessories, check out Amato Sole for original objects made from local materials. Also great for designer pieces and soft furnishings is Meublé, which offers workshops to teach you how to make everything from lampshades to macramé hanging baskets.

While certain streets are particularly popular shopping hot spots – Carrer Verdi and Travessera de Gràcia, for example – the best way to appreciate Gràcia’s scene is to follow your intuition and get a little lost along the way.

The advantage of being out of the main visitor hot spots is that Gràcia’s restaurants have largely resisted the temptation to cater to the tourist trade. As a result, there are a number of great eateries that attract a mostly local crowd and often offer a more laid-back atmosphere than some of the more up-market restaurants in Eixample. 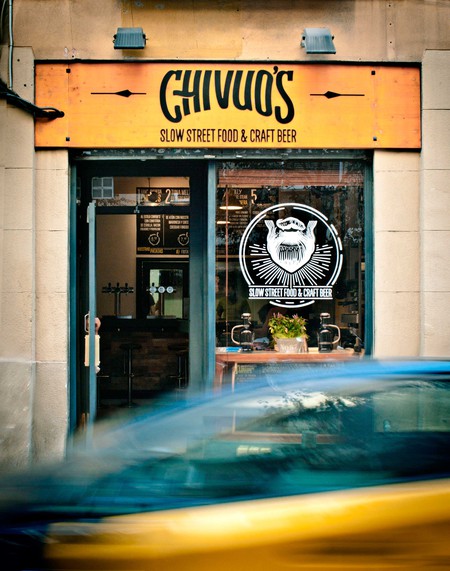 Located near the Mercat de la Llibertat fresh food market, La Pubilla is a casual restaurant offering excellent contemporary Catalan cuisine. At lunchtime, the menú del día is great value for money at just €16 for three courses and a drink. On the other side of the neighbourhood, Chivuo’s offers ‘slow street food’, meaning a choice of sandwiches and sides prepared using local produce.

If you’re in the mood for something a little different, Kibuka is regarded as one of the best Japanese restaurants in Barcelona, serving a selection of freshly made authentic sushi. Equally well-regarded is El Petit Bangkok, a Thai restaurant with a modern décor and some of the most fragrant curries in the city.

Part of what makes Gràcia such a great place to live is the abundance of cosy cafés and lively bars in the area. What really makes Gràcia stand out from the rest in this regard is its large outdoor squares lined with places to eat and drink. The Plaça del Sol is one of the most popular hangouts in Barcelona, and an ideal location to spend a lazy Saturday afternoon with friends enjoying the typical Barcelona sun. 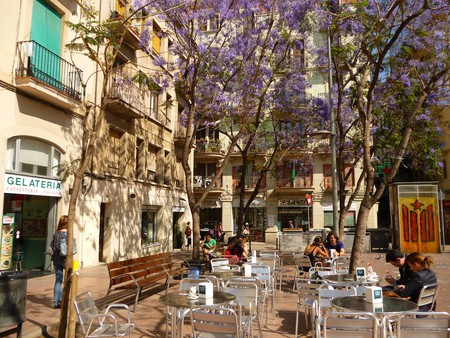 The nightlife in Gràcia is highly recommendable, boasting everything from hip cocktail places to gritty dive bars, and an altogether more casual and more laid-back atmosphere than that of the nearby Eixample nightclubs. The Carrer Torrent de l’Olla and the Carrer de Torrijos are usually bustling with people in the evenings and on weekends when the crowd is generally young and local. For great cocktails and a quirky décor, try El Ciclista – a bicycle-themed bar with an extensive drinks list – or for something more traditional, visit Old Fashioned.

Last but not least, if you happen to be in Gràcia in August, be sure to catch some of the celebrations of the Festa Major de Gràcia. The largest and most popular festival of its kind in Barcelona, the Festa Major is a weeklong street-party during which there are concerts and performances every night. The neighbourhood completely transforms every year as each street is decorated according to a particular theme, with neighbours competing for the best decorations. 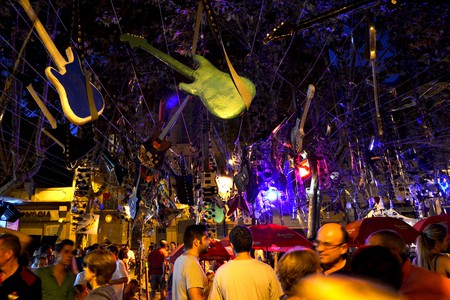 The Festa Major | © Pedro Cambra
Give us feedback