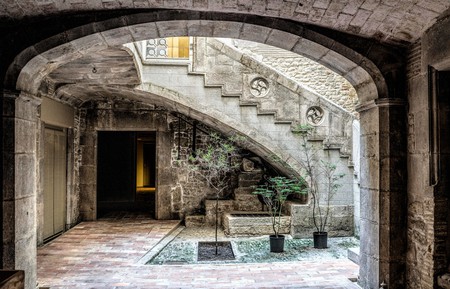 Located within the Força Vella, the mighty Roman fortress built in the 1st century BC, Girona‘s Jewish Quarter, also known as El Call, is one of the Spanish city’s most iconic areas. A maze of narrow cobbled streets, stairs, patios and archways, it’s one of the best preserved Jewish quarters in the world. Here’s our insider’s guide.

To begin your visit, learn all about the area and its significance at the Museum of Jewish History. The museum is actually housed in an old synagogue, and gives visitors a great in-depth look at the culture of the Jews in Catalonia, and in Girona itself. Objects on display here include medieval tombstones from the Montjuïc Jewish cemetery in Barcelona and a reconstruction of the figure of the famous Rabbi Moshe Ben Nachman. 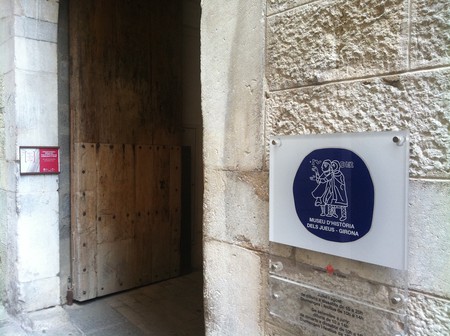 Tapestry of the Creation

The Tapestry of Creation is the famous embroidered tapestry, which is housed in Girona Cathedral. Dating back to the 11th century, it features a typical Jewish couple, which have since become the symbol of Girona’s Jewish Quarter. 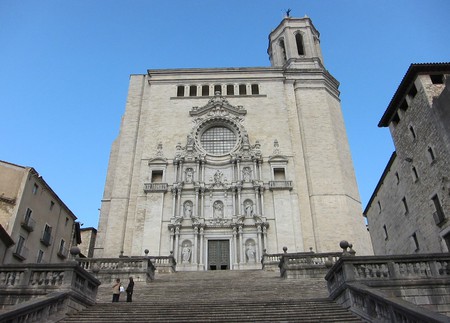 The Museu d’Historia de Girona is located in an old Capuchin convent and provides an excellent overview of the city, all the way from its founding during Roman times. There’s also a section of the museum dedicated solely to the Jewish history in the city, which was home a Jewish community for over six centuries.

The Hotel Historic is one of the few Girona hotels actually located within the old Jewish Quarter itself. Housed in a 9th century building, it perfectly fuses together old period features with modern comfort. Rooms still have wooden rafters and old stone walls, but offer clean contemporary furniture and designs. 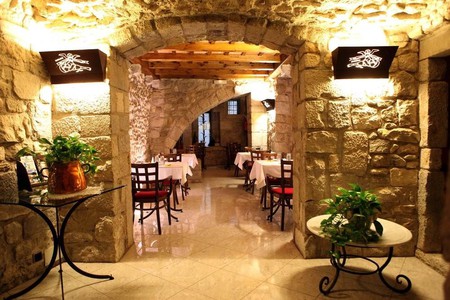 Força street lies at the heart of the Jewish Quarter. Walk along it to find both the Jewish History Museum and the City History Museum. You’ll also be able to spot ancient doorways and old Jewish houses, as well as some cute little boutiques and restaurants. Two other must-visit streets are Carrer de Sant Llorenç and Carrer Manuel Cundaro, which both epitomise the Jewish Quarter with their narrow walls, steep stone steps and big stone windows. 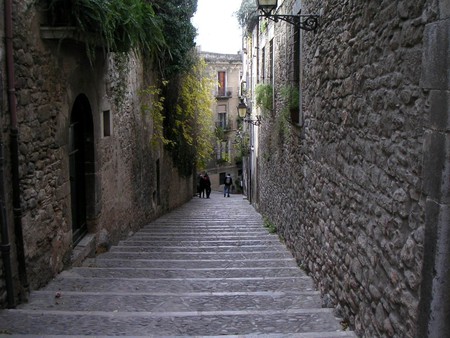 Located right next to the imposing Girona Cathedral, Bau Bar makes for an excellent food stop when exploring the Call. As well as the usual Spanish and international fare, it offers a special Sephardic menu, so you can taste traditional Jewish cuisine.