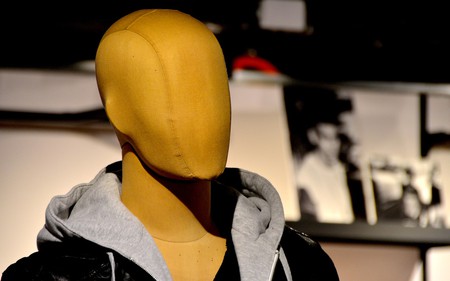 Little is known of Ortega even today | CC0 Pixabay

If the name means nothing to you it’s no surprise. While Amancio Ortega – the founder of high-street giant Zara – is believed to have a net worth of US $77.2 billion as of 2016, he has only ever granted interviews to three journalists and didn’t appear publicly in photographs until 1999. Find out how this Spanish billionaire rose to success and how, despite his fortune, he continues to lead a modest life.

While he may rank among the world’s richest today, Amancio Ortega wasn’t born with a silver spoon in his mouth: his father was a railway worker who frequently moved the family around Spain for his job. The youngest of four, Ortega left school at the age of 14 and soon after got a job working in a local clothes store in his hometown of A Coruña. Enamored by the industry from a young age, he learned to sew clothes by hand and became fascinated with the trade that would later make him his fortune. Little is known of Ortega’s private life in the decades prior to the creation of Zara, except that he married his first wife Rosalía Mera – who later played an important role in the success of Zara – and had two children with her, Sandra and Marcos. 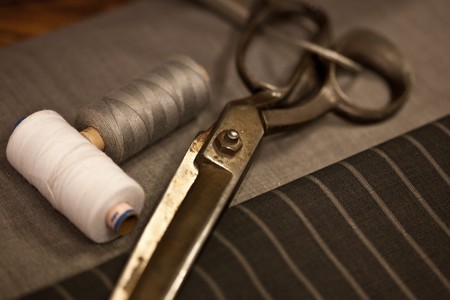 In 1963, Ortega founded his own clothes manufacturing company named GOA (his initials in reverse), which specialized in the creation of bathrobes. From the beginning, his strategy had always been to oversee the creation of garments from design right through to manufacturing and distribution. Equally important to him was the reliance on local workers, and one of his first factories was composed mostly of women from the local community who had formed a cooperative.

From GOA to Zara….

Having successfully established his first business in the manufacturing of bathrobes, Ortega decided to expand into men’s, women’s and children’s wear, and in 1975 he deposited the name Zara and opened his first store in central A Coruña. The store soon proved to be a success and over the course of the following decade Ortega opened further stores across the region and wider Spain. 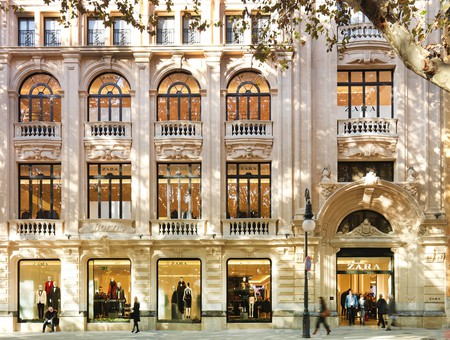 The Zara store in Mallorca | © Gpccurro

Facing the growing success of the Zara stores across Spain, Ortega opened the parent company Inditex in 1985 and, just a few years later in 1988, he opened the first Zara store abroad, in the Portuguese city of Porto. This was just the beginning of the expansion and over the course of the 1990s Zara stores were opened across Europe, Asia, the Middle East, Africa and America.

While Zara remains the heart of the Inditex company, the group expanded and founded sibling stores Oysho and Pull&Bear, as well as acquiring Barcelona-based Massimo Dutti in 1991 and Stradivarius in 1995. In that way Inditex came to very much dominate the high-street in Spain, and in 2011 Ortega launched Inditex on the stock market – although to this day he keeps a 60% stake in the company.

The Secret Life of a Billionaire

Ortega has always striven to keep his family-life private and until 1999 there had never been any pictures of him or his family printed in the media. He’s only ever accorded interviews to three journalists and, even though there are a number of books and unofficial biographies published about him, very little of his story has ever been officially confirmed. In 2001 he married his second wife, Flora Pérez Marcote (with whom he had already had a daughter back in 1984) and around the same time announced that he was going to retire as CEO of Inditex.

In 2015, Ortega was listed as the richest man in the world, overtaking Bill Gates at the top of the Forbes rich list, and yet on many accounts he lives a relatively discreet, modest life. He resides in a quiet area of A Coruña with his wife and in his free time he is rumored to enjoy horse-riding (his youngest daughter married top equestrian Sergio Alvarez). While he was still at the head of Inditex he wore the same simple suit (with no tie) to work each day and is said to have eaten lunch with his employees in the company cafeteria every day.

He is considered Spain‘s most successful businessman of all times and has been an inspiration to a country which at times has struggled with economic crises and turmoil.