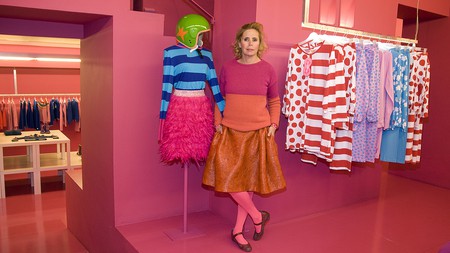 It is hard to imagine Madrid without the presence of Ágatha Ruiz de la Prada. The fashion designer’s trademark is ubiquitous and unmistakable: pink and red hearts, yellow stars and multicoloured flowers, layered over bold prints. A brand that started with clothing has now grown to include kitchenware, stationery, tiles, jewellery – there is no corner of the city that Ruiz de la Prada has not filled with colour. 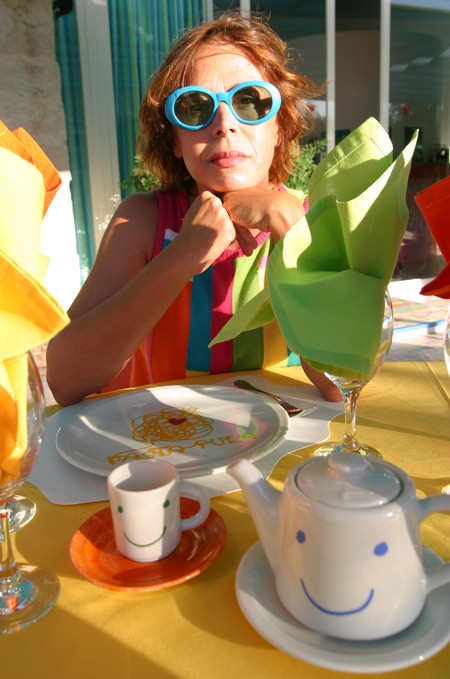 Born in Madrid in 1960, the designer once described her hometown as grey. The city was the headquarters of dictator Francisco Franco, who ruled Spain for 36 years and, she says, it was void of culture. Many of the country’s biggest artists fled during this time, producing their best work in exile.

And yet Ruiz de la Prada always knew she wanted to be a designer, telling PBS she chose fashion because it was “the fastest way to make people happy”. A grey Madrid became her canvas in the early 1980s following the death of Franco, when she was an intern for prominent Spanish fashion designer Pepe Rubio. Together, they became involved in a counter-cultural movement known as the Movida Madrileña. 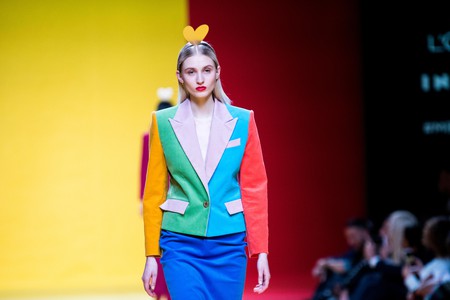 “The Movida was an explosion of freedom after the sad era of Franco,” Ruiz de la Prada tells Culture Trip. She and other key artists, musicians and filmmakers like Pedro Almodóvar explored topics that were previously considered taboo – from sexuality to women’s rights, it was an era of exploration and artistic expression that the country had not seen in decades.

“We dared to do things we never would have imagined before. It was an era full of fun, during which I worked intensively,” she says.

Ruiz de la Prada exhibited her first show in Madrid venue LOCAL in 1981, at the peak of the Movida. Her designs showcased an optimism that broke through the darkness of the post-Franco era and an irreverence that has now become synonymous with her work. 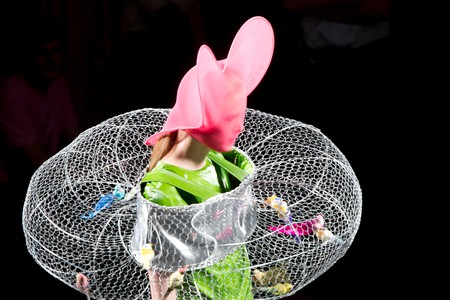 Her bright, bold and experimental designs are heavily inspired by modern art. She often cites Surrealism and Pop Art as an influence in her work | © WENN Rights Ltd / Alamy Stock Photo

After her successful opening show, the designer opened her first store in 1982, which she describes as a “wonderful studio” on Madrid’s Marqués de Riscal street, that became a cult venue for parties and artist gatherings. She gained a following among creatives for her avant-garde designs, and began exhibiting at international shows in the late 1980s and 1990s.

Despite her growing acclaim in fashion circles, it would be another 11 years until Ruiz de la Prada hit the mainstream. A women’s collection at Spanish department store El Corte Inglés catapulted her to mainstream fame; it kept the spirit of her very first collection – conceptual and playful – but was wearable, appealing to the masses. “One year we were selling 100 [pieces], the next year 500, the next year 12,000 – it was like a miracle,” she told the BBC. 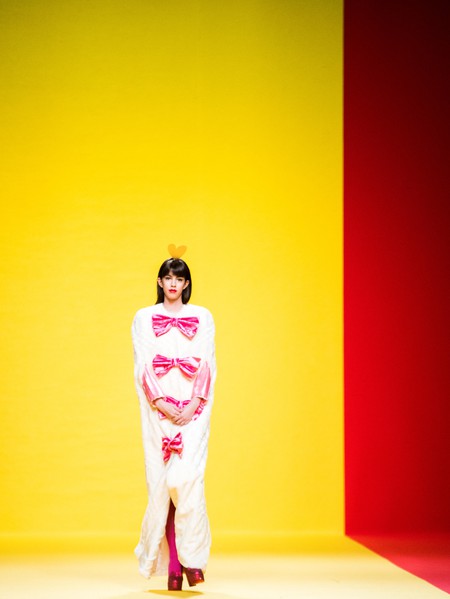 Her collections are playful and whimsical but also wearable, which has led her to huge commercial success | © David Gato / Alamy Stock Photo

Since then, Ágatha Ruiz de la Prada has become a lifestyle brand in her own right – from accessories to homeware, cosmetics to luggage, she has had over 300 brand partnerships, including the likes of Swatch, Kleenex and Disney.

There is not an area of design Ruiz de la Prada has not mastered, or indeed a Madrid resident who has not carried her stamp in some way. The designer herself acknowledges the iconic nature of her brand, telling Culture Trip that her most recent project is a collection of ‘Ágatha-ised’ wine bottles, produced in collaboration with the Mar de Frades vineyard. 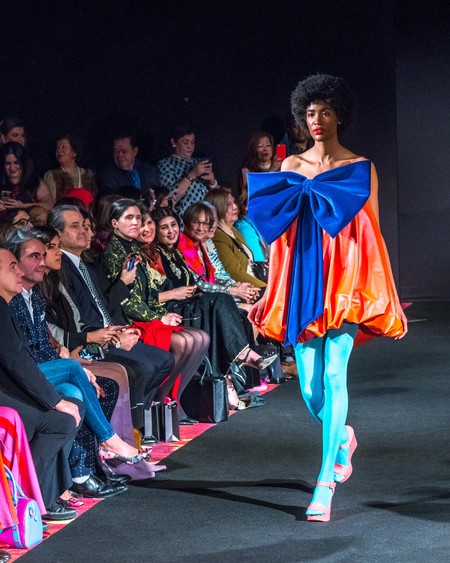 But, she says, she is even more excited about the renovation of her Madrid store, on Madrid’s 27 Serrano street. “I’m having all sorts of fantasies about it,” she says.

Her flagship store, a vast multi-storey building on the city’s most luxurious street, may seem like a far cry from the small studio she once owned in downtown Madrid. The space, however, remains a hub for artists and creativity, hosting regular exhibitions alongside the designer’s own collections. Most recently, Ruiz de la Prada welcomed artist Laura Floris into her studio space, with an exhibition aptly named Life is Colour. With the designer’s pervasive presence across Madrid, there is no longer a hint of grey in sight. 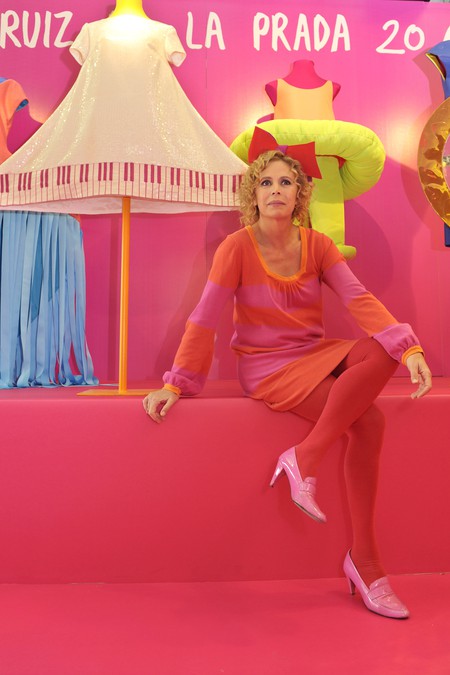