After a Dramatic Exhumation, the Results of Dalí's Paternity Test Are In 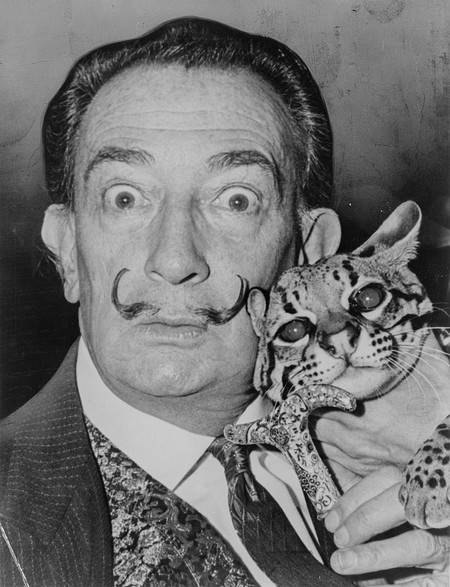 Salvador Dalí garnered significant press this summer for a surreal lawsuit involving the artist’s dead body and a psychic claiming to be his long-lost daughter. 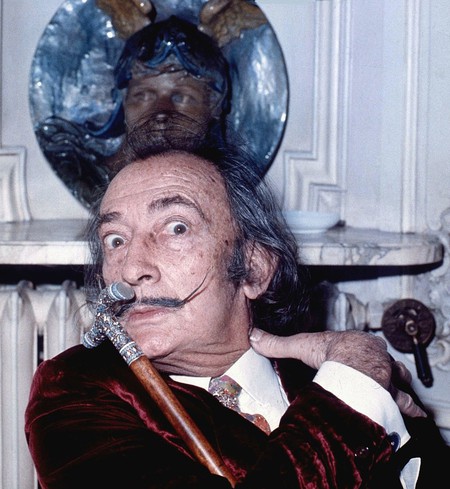 It’s finally been announced that Pilar Abel Martínez, a tarot card reader who sued the Spanish state and the Gala-Salvador Dalí Foundation in 2015, bears no relation to the artist.

“The Court of First Instance no. 11, in Madrid, has ruled out Pilar Abel Martínez’s claim to be descended from the artist, based on DNA samples from her and from the artist, analyzed by the National Institute of Toxicology and Forensic Sciences,” artnet News reported.

Much to the dismay of the artist’s foundation, Dalí’s body was exhumed in July so that forensic scientists could collect bone, hair, and nail samples to end the drawn-out court battle. Abel Martínez was claiming that the artist had an affair with her mother in 1955, though a previous DNA test conducted with Dalí’s death mask had proven inconclusive.

“This conclusion comes as no surprise to the Foundation, since at no time has there been any evidence of the veracity of an alleged paternity,” the Gala-Salvador Dalí Foundation said in a press release. “The Foundation is pleased that this report puts an end to an absurd and artificial controversy.”

Had the paternity test proven otherwise, Abel Martínez would have been entitled to over $330 million of the artist’s estate.

Dalí’s remains are due to be returned shortly, closing the book on one of the year’s more bizarre narratives.