A One Week Itinerary to Madrid 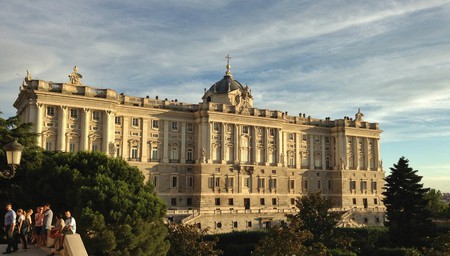 If you’re planning on visiting Madrid for a week you’ll have plenty of time to explore the major sights and fit in a few hidden gems too. From world-renowned art galleries and parks to street art and tapas crawls, read on to discover how best to tackle Madrid in a week.

A great introduction to Madrid is exploring its most famous sights. Start the day with a hearty breakfast at one of the city’s oldest and most famous bakeries, La Mallorquina or El Riojano, then explore:

Puerta del Sol – don’t miss the statue of the bear and the strawberry tree, the official symbol of Madrid that has appeared on the city’s coat of arms since the 13th century (bears used to roam freely through the forests surrounding Madrid).

Plaza Mayor: Madrid’s 400-year-old main square has seen it all, and its history is etched into the benches surrounding the square’s street lights.

Royal Palace: Just behind the Teatro Real is Madrid’s Royal Palace. You can marvel at Europe’s biggest royal palace from outside, on the Plaza de Oriente, or pay admission to see the palace’s vast collections of art, furniture and armour.

Gran Vía: Walk down Madrid’s cinematic main thoroughfare, then head up to the Gourmet Experience at the top of the Corte Inglés department store on Plaza de Callao for great views of the street and its iconic Schweppes sign.

Mercado San Miguel: Have a drink and a bite to eat in this beautifully-restored covered food market, where you can sample some tapas and a nice Spanish wine.

If you’re an art fan, then do two of the museums in Madrid’s Golden Triangle today, the Prado and the Thyssen-Bornemisza (Reina Sofia is closed on a Tuesday so we will do that tomorrow, it would be too much to do all three in one day anyway).

After your art fix, explore Retiro Park. Take a picnic or rent a boat on the lake for a relaxing, fun-filled afternoon. Stroll down the tree-lined Paseo del Prado and see the impressive Palacio de Cibeles, which used to be the headquarters of Madrid’s post office (surely the fanciest post office in the world?!).

Enjoy a relaxing drink and soak up the views from the top of the Circulo de Bellas Artes, one of the best rooftop bars in the city.

You can’t miss Guernica, Pablo Picasso’s masterly depiction of the bombing of the Basque town during the Spanish Civil War that is housed in the Reina Sofia, the third of Madrid’s Golden Triangle of art galleries.

Afterward, explore the Barrio de Las Letras, Madrid’s literary quarter, where you will find the beautiful Plaza Santa Ana, some of Ernest Hemingway’s favourite haunts and Mercado Antón Martín – a covered market that has everything from mouth-watering jamón (cured ham) to Japanese and veggie stalls.

Down from Antón Martín is Lavapiés, Madrid’s diverse, multicultural barrio. Check out its street art by walking down Calle Embajadores and exploring the Tabacalera, a former tobacco factory that is now a community-run cultural space and gallery. Alternatively take a street art tour run by local experts, to really get under the skin of the city’s growing urban art scene.

Eat in Lavapiés in a traditional tavern or a hip new restaurant specialising in international cuisine. 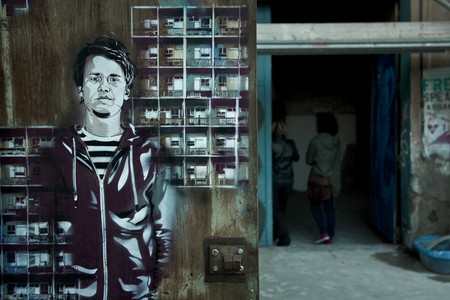 Take an early morning tour of the Santiago Bernabéu stadium if you want to explore the history of one of the best football teams in the world, Real Madrid.

After – or instead of, if football’s not your thing – head to Malasaña, a hip area of the city where you can browse vintage shops, check out some cool homewear stores and enjoy a leisurely brunch in one of the barrio’s hip cafés. Don’t miss the neighbourhood’s superb street art.

Thursday night is a good night to head into La Latina, it’s not as busy as the weekend but still has a good buzz. Calle Cava Baja has lots of tapas bars and is a good place to start the night.

Finish your night with chocolate and churros at Chocolatería San Ginés – it’s open 24 hours a day so is a popular place for a late-night snack. 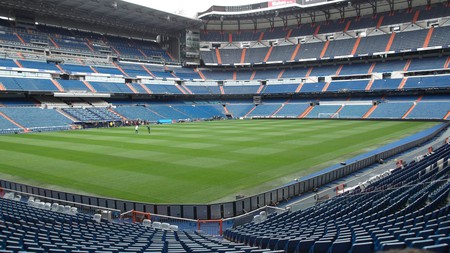 Leave the city today for a day trip to either Segovia or Toledo, two stunning cities that are within easy reach of Madrid by train.

Back in Madrid, catch the sunset at the Templo de Debod, Madrid’s very own Egyptian temple.

Eat in one of Madrid’s oldest restaurants tonight to get a real sense of the history of the city and its longstanding traditions. 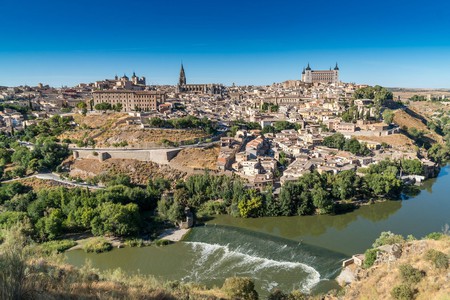 Rent bikes and head down to the river and either into the Casa de Campo (enjoy a drink on one of the café terraces around the lake) or the Matadero, a former slaughterhouse that is now a thriving cultural centre. It often has an outdoor food and drink market on at the weekend, check its website for details.

Tonight is a good night to go out in Malasaña, one of Madrid’s hippest neighbourhoods that has a great mix of traditional old taverns and cool new bars.

Rise early-ish for a trip to El Rastro (9am-3pm) Madrid’s biggest and most famous street market that sells everything from quirky souvenirs to antiques. Have a caña (little beer) and a bite to eat at one of the bars lining the market’s route – one of the joys of visiting.

After El Rastro, locals go to La Latina for Sunday afternoon tapas. Cava Baja and its surrounding streets are the most popular place.

End the day and your trip by catching a film at the Cine Doré, a beautiful old cinema in Lavapiés. Tickets are a bargain €2.50 and it shows old classics, world cinema and has regular special seasons dedicated to a particular actor or director. 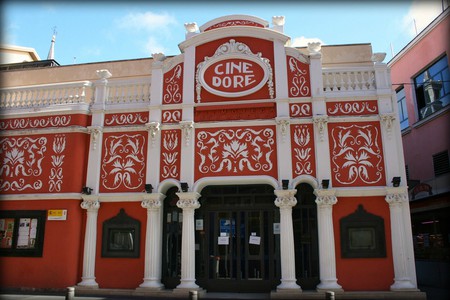