A Music Lover's Guide to Madrid

Music store | © Lisa Padilla/Flickr
Madrid is an incredible city for music lovers, with a huge variety of live events and nightlife. Here’s our guide to everything you need to know about the music scene in the Spanish capital.

Market, Shop
Disco Killers is one of Madrid’s most well-known record shops and is a great place to check out if you’re looking for vinyl or CDs. What started out as a small stand at the famous El Rastro flea market has for the last 16 years been a fully fledged shop on Calle Montera. The staff are helpful and they play a great selection of music that may just inspire you to dance around as you shop.
More Info
Open In Google Maps
28 Calle de la Montera, Madrid, Comunidad de Madrid, 28004, Spain
+34915214433
View menu
Visit website
Visit Facebook page
Send an Email
Give us feedback

If you’re a jazz fan, you’ll love El Junco, one of the few venues in Madrid that dedicates itself almost entirely to this particular musical style. The space is dark and cosy, and they also occasionally host jam sessions and DJ nights too.

If you’ve always wanted to see a palm tree in a concert venue, head to La Riviera, one of Madrid’s most popular clubs for concerts and events. Both Spanish and international artists play here (recent acts have included Jamie Cullum and The Fray), and the club also hosts WE parties and other events during the year.

Get a nostalgia hit with world-renowned disco musical Mamma Mia, featuring all those 70s ABBA hits you used to love. The musical has performed in over 440 cities throughout the world, in 16 different languages. The Madrid version is in Spanish and tickets start at €21.

Flash back to those old favorites Hungry Eyes and (I’ve Had) The Time of My Life at the Dirty Dancing musical. Adapted from the 1987 movie, the musical features songs from groups including Gene Chandler, The Chantels, The Drifters, Marvin Gaye, Lesley Gore, Mickey & Sylvia, The Surfaris, Doris Troy and Django Reinhardt. The dancing’s fantastic too. 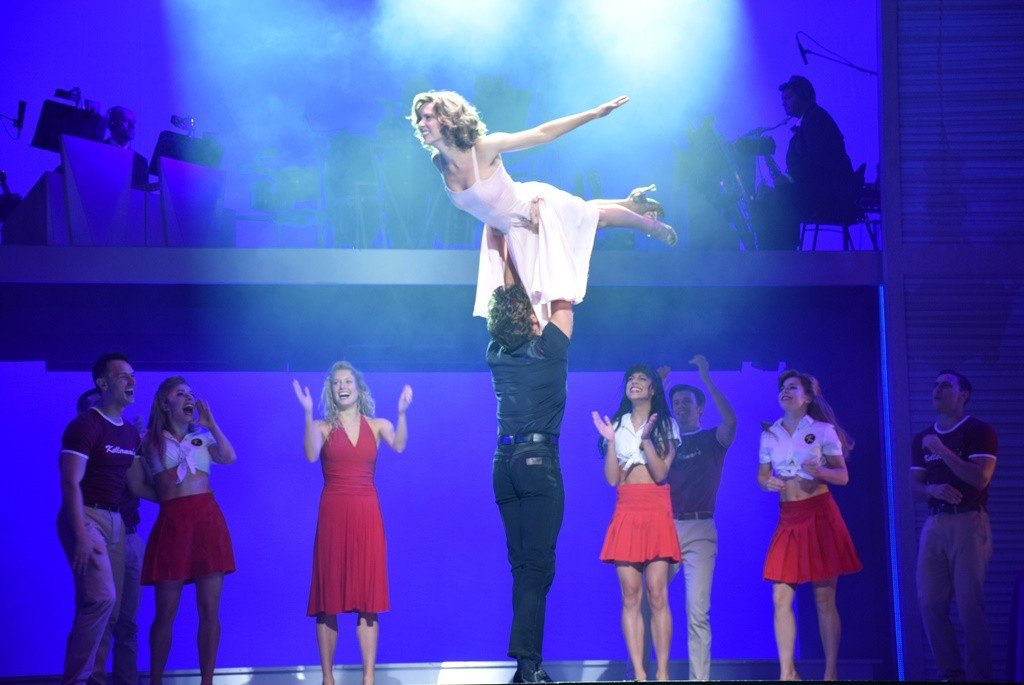 MAD COOL is set to be one of Madrid’s coolest music festival launches this year. With Best Major Festival nomination at the European Festival Awards, plus 2017 headliners Green Day and Foo Fighters, there’s no doubt this festival will be one to remember. The lineup also includes Wilco, Kings of Leon, Foster the People, Ryan Adams and The Lumineers. The festival will take place at the Caja Mágica, and tickets start at €69 for one day and €150 for three days.

The award-winning festival Noches de Botánico runs for five for weeks this summer and will feature artists including the Gypsy Kings, Jamie Cullum, Anastasia, Tony Bennett, Las Orishas and more. Get ready to hear some al fresco tunes, as all the concerts are outdoors at the Real Jardín Botánico de Alfonso XIII. 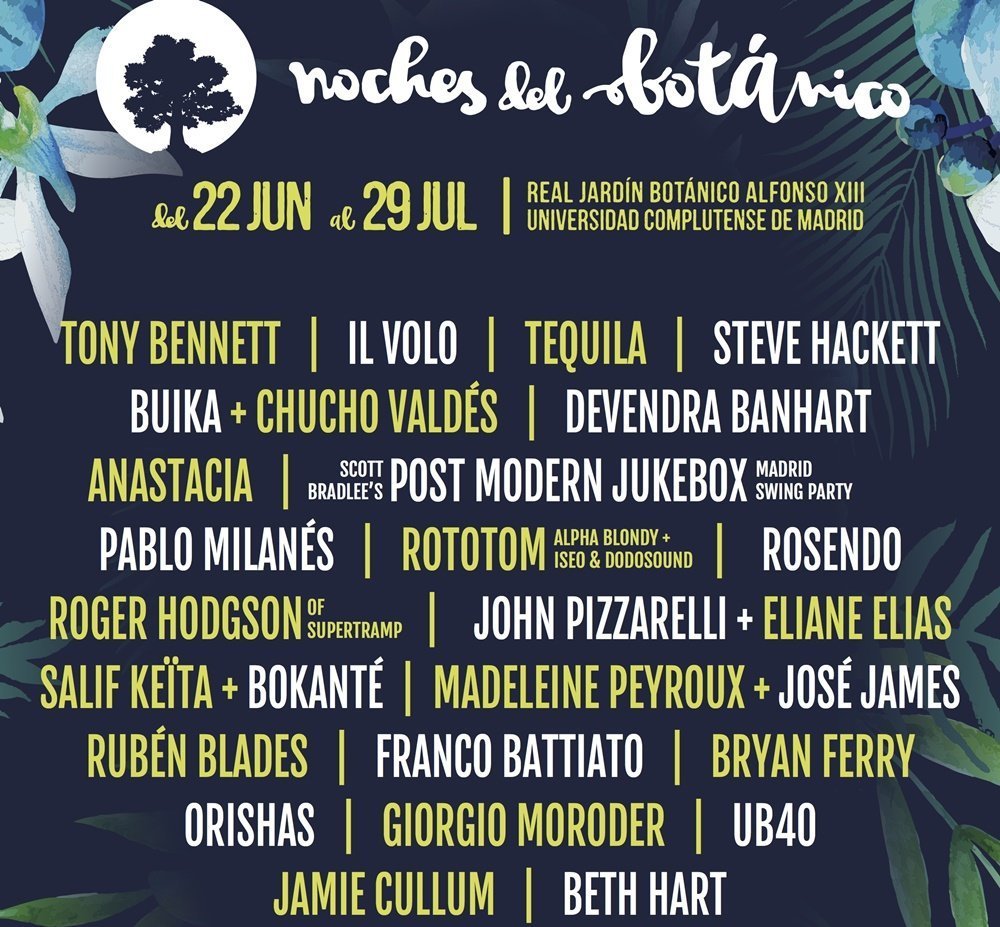 Brunch in the Park

Park
For those who like to relax and chill to hip beats this summer, check out Brunch in the Park, which takes place on Sundays in June and July at the Parque Tierno Galván. It’s a party in the park where you can dance, drink and eat. Fans of house and lounge music will enjoy this outdoor event; you can can buy tickets here.
More Info
Open In Google Maps
Madrid, Spain
View menu
Visit website
Visit Facebook page
Send an Email
Give us feedback

Famous reggaeton artist Daddy Yankee will be performing at Madrid’s WiZink Center June 25 at 9:30 p.m. The Puerto Rican artist is most well known for his 2004 hit Gasolina, which helped reggaeton become internationally known. Since then, he’s had several other top songs that you can hear at his concert.