A Local's Guide to Spanish Wines 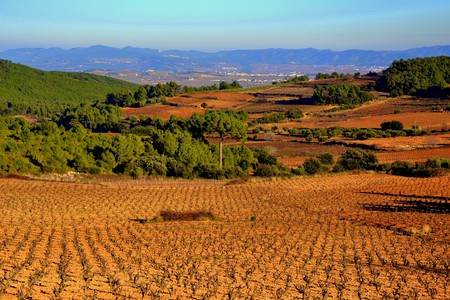 Once upon a time Spanish wine was considered not as refined as that produced by its French neighbour. However, these days there are a number of well-known Spanish wine regions are producing reliable and often affordable wines enjoyed the world round. Here are the basics you should know about Spanish wine when ordering a bottle or two.

A brief history of Spanish winemaking

There’s evidence that wine has been made in Spain since long before even the Romans were fermenting grapes. Unfortunately the Spanish Civil War and soon after World War II meant the Spanish wine industry took a huge knock in the early 20th century. From the 1950s onwards Spain slowly revived its vineyards with producers often working in cooperatives to produce generic bulk wines. This image of low-quality wine is one which stuck throughout much of the 20th century and still lingers today in some circles – wrongly.

In reality, Spain is now home to hundreds of outstanding bodegas producing wines which receive top marks from the world’s leading wine critics. Some of these can fetch hundreds of euros, but more often than not they are more affordable than their French counterparts. There’s also a growing wave of small, independent winemakers experimenting with so called ‘natural’ wine and organic or biodynamic wines. In other words, there are plenty of reasons to give Spanish wine a chance. 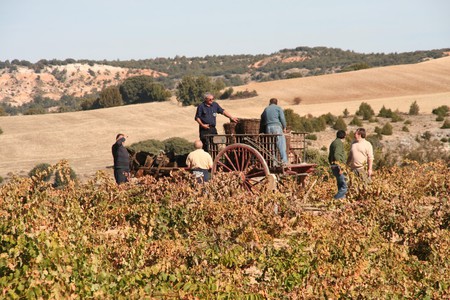 Trying to generalise about a country’s wines can be tricky and there are always some exceptions to break the rule. However, as a country with a relatively warm climate compared to, say, neighbouring France or Germany, Spain’s wines can be expected to be slightly fuller bodied, lower in acidity and full of ripe fruit.

Warmer weather means more sugar in the grapes and therefore more potential alcohol (no science lessons here but alcoholic fermentation is basically sugar turning in to alcohol). The fruit generally also gets time to reach full maturity and in fact, hanging on to some of the natural acidity in the grapes can be tricky when the sun is blisteringly hot. This also adds to the sense of maturity in the fruit flavours: stewed plums, cherry jam, juicy peaches, very ripe pear – these are common aromas. 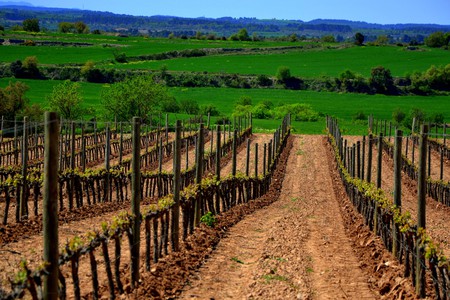 Of course, as Spain is itself a climatically varied country – ranging from oceanic to alpine and Mediterranean – so too do the different wine regions produce varying types of wine. The bone dry Txakoli white wine of the Basque Country and the fresh, mineral reds of Priorat are quite different to what you might expect of a typical Spanish wine.

On age and oak

The matter of maturing wines in oak barrels is one that is taken seriously in Spain and often for good reason. Leaving a red wine to age in an oak barrel will allow the aromas to evolve and harmonise, the tannins to mature and soften and the wine as a whole to take on a more well-rounded character.

Ageing red wines in oak is something which was imported to Spain from France in the 19th century and proved vital to the Spanish wine industry’s success. Ageing wine in oak releases a type of tanning which protects wine from oxidation. La Rioja was one of the first regions to adopt this method and it made wines from the area fit for preservation and as a result, fit for export. 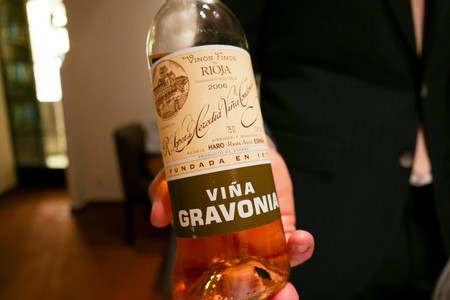 There’s a clear naming system when it comes to ageing wine in Spain:

A wine which specifies roble– which means ‘oak’ – will have spent some time in oak barrels but usually not very long and there are no legal requirements governing the length. Equally a wine that says joven, meaning ‘young’, hasn’t generally been aged at all, and can be drunk the year it’s bottled.

However, it’s worth nothing that not all oak is good oak. Conscious that some people consider the oak-flavour in red wine a gage of quality, some wine-makers use oak-chips and other artificial means which can result in overpowering oak aromas. Beware cheap Rioja wines! 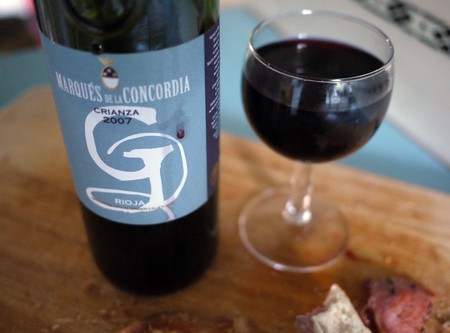 In Spain you’ll find wines of all different colours: red, rosé, white and even orange wine. The later is also known as ‘skin contact white’ as the grape skins are left in contact with the juice for just a few hours to give colour to the wine. These wines are undergoing something of a revival among the Spanish natural wine and low-intervention wine scene. 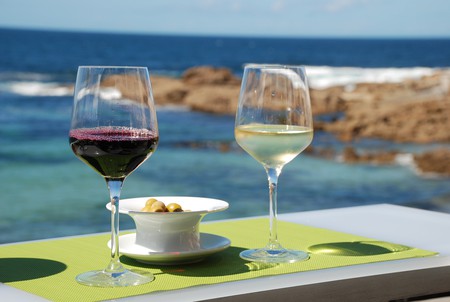 Perhaps the most well-known Spanish wine, Rioja DO is the name of the wine region located in northern Spain. Wines from the Rioja can be red, white or rosé, although the reds are by far the most famous. Red wines from Rioja are famous for their vanilla and toast aromas as a result of extended oak-barrel ageing, and are most commonly made from a blend of garnacha and tempranillo grapes. Think big, oaky and full-bodied, outstanding when done well.

Another popular Spanish wine named after the winemaking region, Ribera del Duero DO is an up-and-coming wine region which has gained popularity abroad in recent years. Like Rioja DO wines, wines from the Ribera del Duero tend to be oaked for long periods of time, but the best ones opt for French oak which offers more subtle toast aromas rather than the sometimes intense vanilla of American oak. Watch out for wines from the Vega Sicilia bodega, they can fetch hundreds of euros in price.

The winemaking region of Priorat is remarkable for its unique terrain: a mixture of slate and quartz known as llicorella in Catalan. The region is also subject to its own extreme micro-climate, with strong winds, hot summers and freezing winters the norm. However there’s otherwise a great diversity in the vineyards of Priorat, although most reds (they make white too) are intense in colour and rich texture. 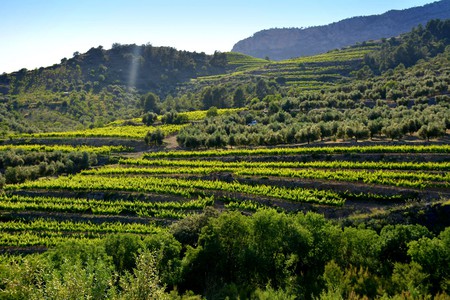 Unlike the two types of wine mentioned above, Albariño is the name of a grape variety not a region. In fact, it’s one of the most popular white wines in Spain and comes from the region of Galicia in northwestern Spain. Thought to be a relative of Riesling, Albariño wines tend to be very aromatic – notes of green apples and grapefruit are most common – and have refreshingly high acidity (the weather is relatively cool in Galicia). The best ones often come from the Rías Baixas DO located just north of the border with Portugal. In fact, Albariño wines are a great match for fish and seafood dishes, something Galicia is famous for.

If Verdejo doesn’t seem to have enjoyed the same popularity as the aforementioned wines abroad, in Spain it’s a staple on most wine lists. These white wines tend to be very aromatic and fruit-forward, ranging from white peach aromas to herbaceous notes such as fennel. Interestingly, the grapes are generally harvested at night when they’re coolest, in order to preserve all the fruit’s crisp freshness. Most entry level Verdejo wines are vibrant but easy-drinking and make for a great local alternative to say, Sauvignon Blanc. The Verdejo wines of the Rueda region have their own DO and are often considered the best. 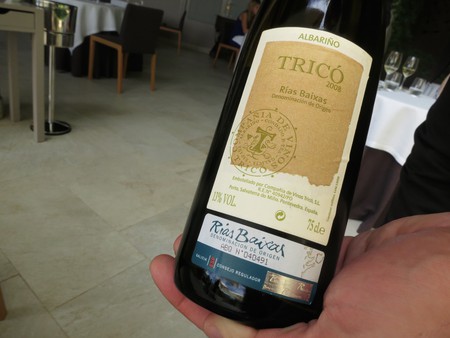 Spanish rosé wines – known as rosado in Spanish – are made in a number of different regions. Many come from the north of Spain, where the temperatures are cooler and the grapes tend to have more freshness and acidity than in the south.

This is the local name for the grenache grape which is also commonly used for making red wines in Spain. Rosé made with garnacha grapes are some of the most common in Spain and are generally much deeper in colour than French Provence rosé wines. While they tend to be dry, they also have pronounced red fruit aromas: think strawberry, cherry and cranberry.