A Guide To Valencia’s Best Barrios 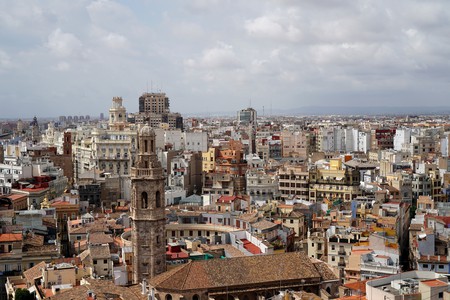 Located in the south east of Spain, the port of Valencia is the country’s third largest city behind Madrid and Barcelona. It has a lot to offer, from countless museums and historic buildings to old markets and futuristic science parks, not to mention one of the country’s best festivals – Las Fallas, held every March. Here’s our guide to the city’s best barrios to help you explore.

The old historic district of Valencia, Ciutat Vella sits right in the middle of the city and contains some of its most interesting sights. Full of narrow, winding streets and atmospheric plazas, it features places such as the Valencia Cathedral and the famous Mercado Central, where you can buy a range of local delicacies like cheeses, hams, chorizo, olives and saffron. Another must-see sight, located near the market, is the Lonja de la Seda or Silk Exchange. Built between 1482 and 1533, it has been declared a UNESCO World Heritage Site and is one of the best examples of non-religious Gothic architecture in Europe. 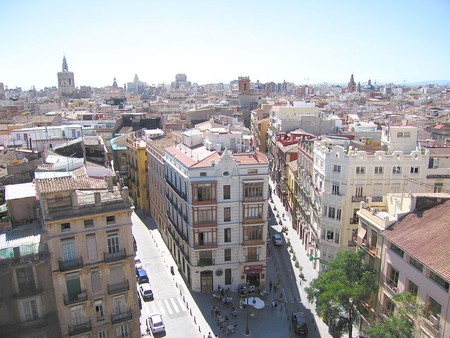 Situated to the north of Ciutat Vella, before you reach the Túria Gardens, is Barrio El Carme, one of Valencia’s most lively and buzzing districts, with more than a few famous sights of its own. At the top of the district is the impressive castle-like Torres de Serranos, which was once part of the old city walls. Another gateway is Torres de Quart, which you can climb to see one of the best views over the city. As well as historic structures, El Carme is home to a few excellent museums, including the Institut Valencià d’Art Modern – a modern art museum housed in a 13th centuryconvent – the Museu Valencià d’Etnologia (Ethnological Museum), and the Museu de Prehistòria de València (Prehistoric Museum). To sample the district’s nightlife, head down Calle de Caballeros where you’ll find a number of lively bars. 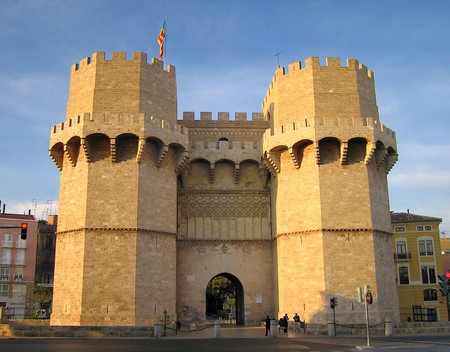 South of the Ciutat Vella is the district of L’Eixample, home to El Pla del Remei with its designer stores and upmarket boutiques, and the big Estació del Nord train station. Housed in a magnificent art nouveau building, look closely and you’ll see it’s studded with motifs of oranges. Next to the station you’ll find the city’s Plaza del Toros. Built between 1850 and 1859, it still holds regular bullfights and is also home to a bullfighting museum. 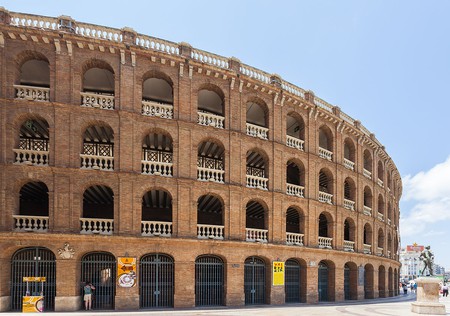 Just south of L’Eixample is the hip up-and-coming district of Ruzafa. Once a no-go area, today it has become a popular hipster hangout with artists and trendy eateries. Besides the colorful market place, there are no sights as such, but it’s a wonderful area to soak up the atmosphere, drink or dine. From craft beer houses to vegetarian restaurants, gallery cafés and quirky coffee shops, you’ll find it all here. 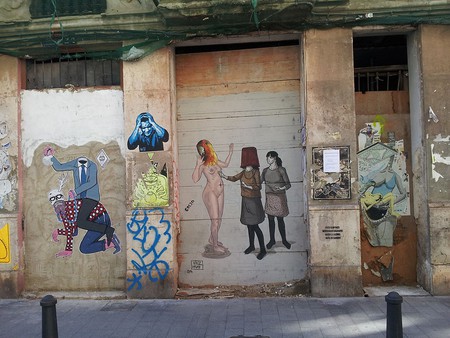 The area behind Las Arenas Beach used to be the old fisherman’s quarter and once a bit of a seedy and dangerous area to wander. Today, however, it’s home to a fine sandy beach and plenty of seafood and paella restaurants along the shore. The area is still a bit shabby, but there are new plans for renovations and road extensions in place. Although it will improve the area, many locals are against the renovations as it means that old houses will be bulldozed to the ground. 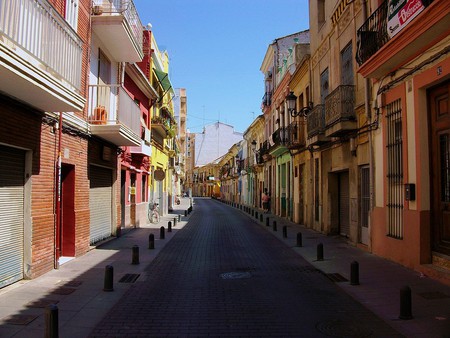