What once was a down-and-out and somewhat seedy district to the south of the center, has today turned its fortunes around. Welcome to Ruzafa: one of Valencia’s hippest barrios and one of the places to visit on a city break.

Fast becoming popular with hipsters, artists and hippies, Ruzafa has a unique vibe to the rest of the city and offers tourists something different to discover. Home to some of Valencia’s best tapas joints, bars and restaurants, it’s also filled with independent art galleries and vintage boutiques.

Ruzafa is also a great place to visit during the city’s annual Las Fallas festival, held each March, where giant papier-mâché sculptures are created and placed around the city before being burnt on the final day. Ruzafa celebrates during Las Fallas with its own mini-festival, complete with over-the-top decorations and lights. 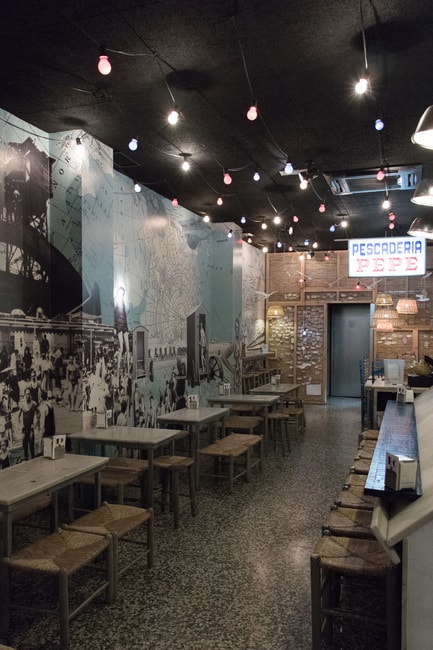 Circa Almacén
This deli-cum-coffee shop is both quirky and funky with fun décor. It specializes in brunches, which although not traditionally Spanish are fast becoming a new trend in Spain and are growing in popularity.
Circa Almacén, Calle Cuba, 30, Valencia, Spain, +34 960 044 765 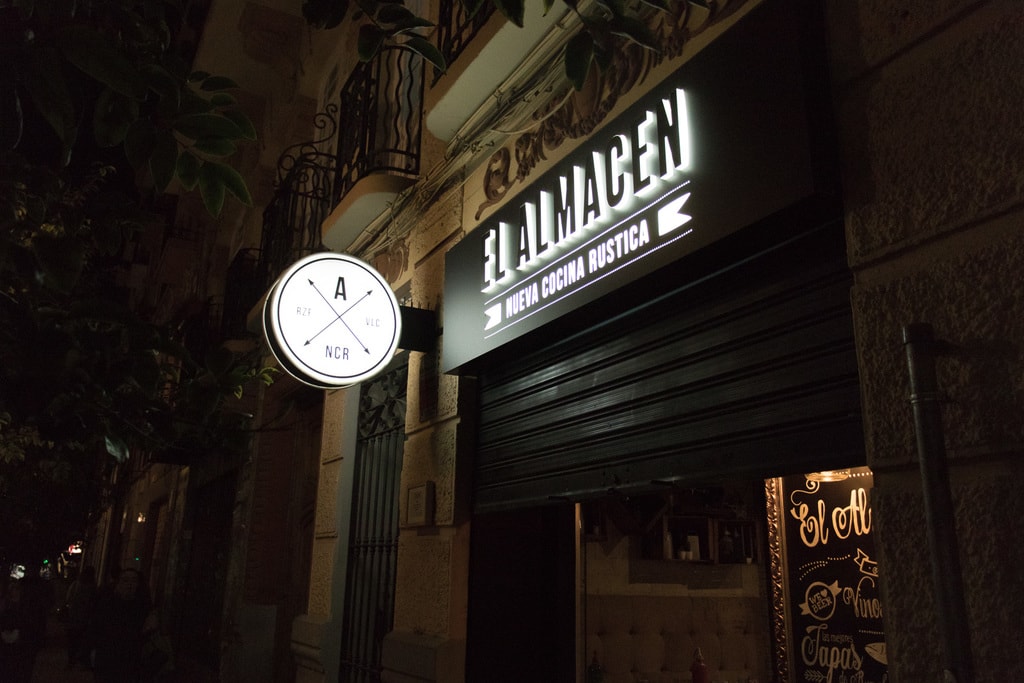 Ubik Café
This is the heart of the Ruzafa neighborhood and a place that helped to start the current hip trend. Ubik is a café, bookshop, gallery, restaurant, and music space all rolled into one, and also holds creative workshops too.
Ubik Café, Carrer del Literat Azorín, 13,Valencia, Spain, +34 963 741 255 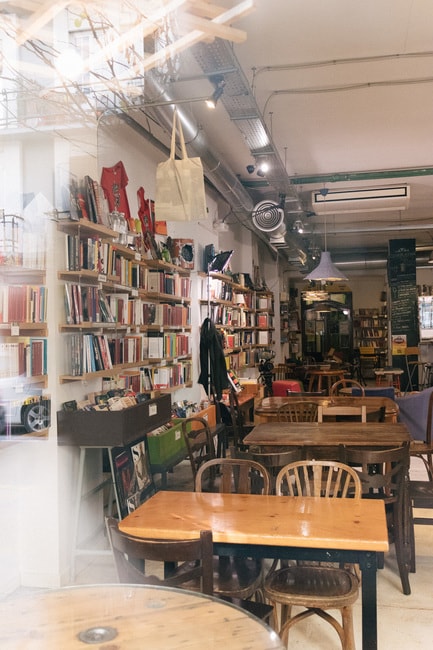 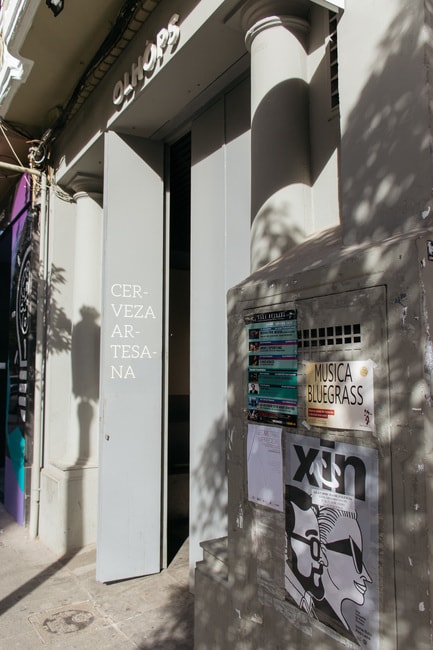 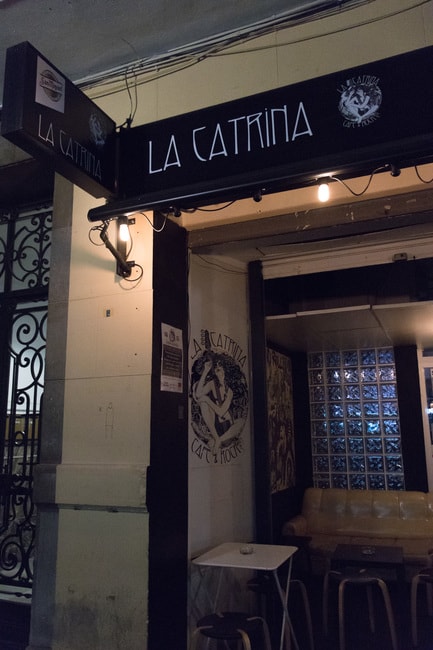 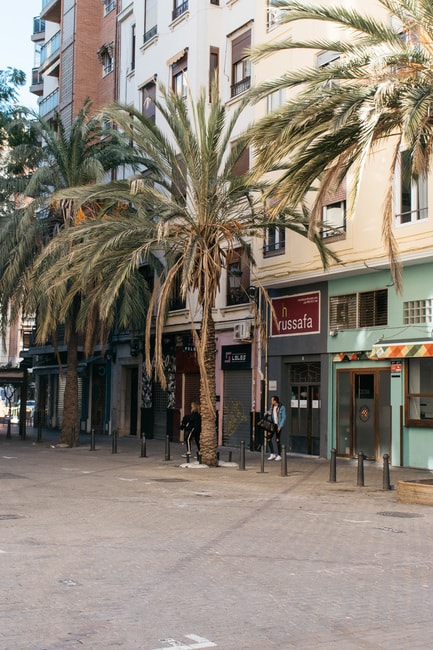 Petit Palace Germanias
Those looking for something a little more upmarket should book themselves into the Petit Palace Germanias right in the heart of Ruzafa, and within easy reach of the city’s Joaquin Sorolla railway station. It offers contemporary rooms and high tech services. 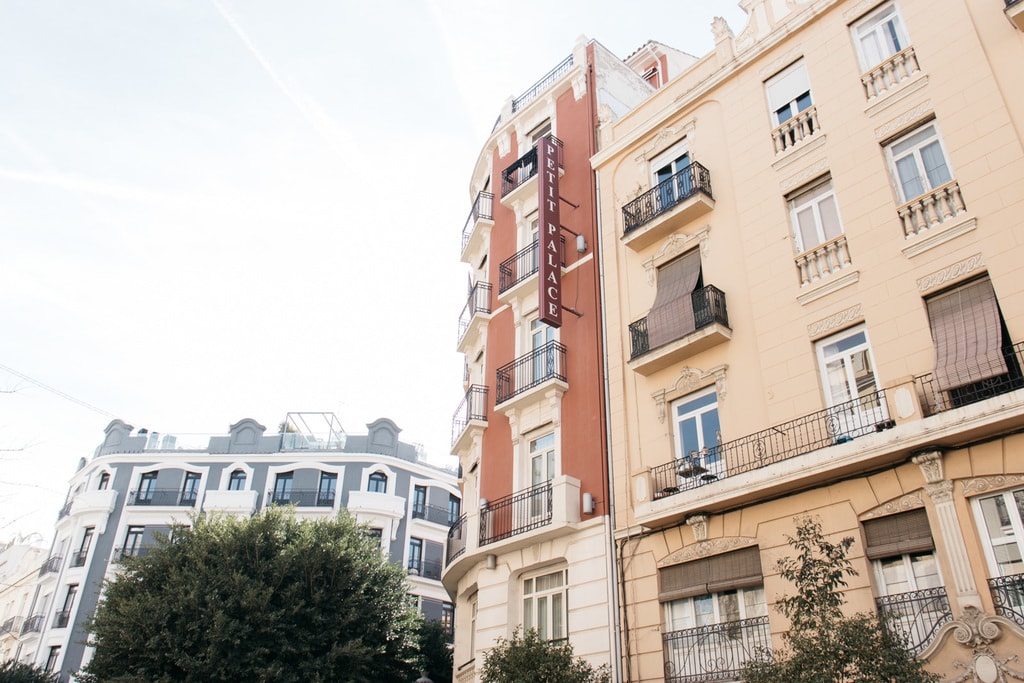