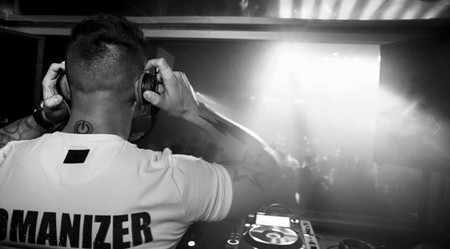 If you’re into EDM, Madrid is the place to be, with plenty of clubs and DJs spinning all night, every night. Here are some of the coolest DJs in Madrid at the moment.

D-Formation’s career took off when he won a Spanish DJ championship at just 17 years old. Since then, he’s set up his own label, MD Records, dedicated to electronic music, as well as Resolute Distribution and BeatFreak Group, which have taken his electronic music to the far corners of the world. D-Formation has worked with famous names like Tiësto, Armin Van Buuren, Booka Shade, Eric Prydz and Twisted, among others. You can find him in DJ booths around the world in spots like Egypt, Montreal, Seoul and right here in Madrid at clubs like Fabrik.

Having won several awards for his skills as both a DJ and a producer, Hugo Sanchez is a resident at SuperMartXé and SuperMan, which are two of the most famous parties in the world. You can also find him spinning all over Madrid’s club scene at spots like Joy Eslava and New Garamond, not to mention at plenty of international events in places such as Miami, Brazil and Paris. 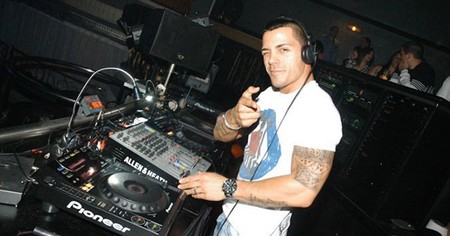 A pioneer in the history of electronic music here in Spain, Cristian Varela’s been a DJ for over 25 years and now has his own techno record label, Pornographic Records. Having won a significant number of awards in the industry, you can catch him in Madrid on tour during various dates this spring and summer. You can also catch him spinning on various radio shows in Spain and all around the world.

DJ Luque is huge on the electronic music scene for his sets of techno-house, tribal and progressive music. He’s well-known around the club circuit in both Madrid and Ibiza, as well as all over the world in spots like London, Bogotá and Moscow. He often spins for the Heaven party circuit, and can be found in the DJ booth in Madrid at clubs like Tartufo and New Garamond. 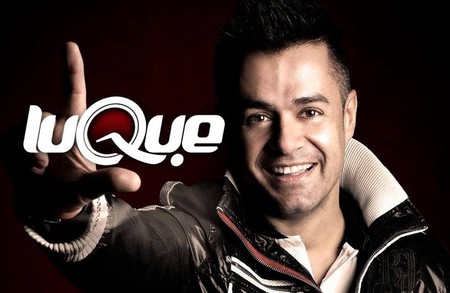 This DJ duo is a staple when it comes to the electronic music scene. Hailing from Spain, the pair has remixed tunes from Madonna and Shakira, and bring their Spanish roots into their house-techno blended DJ sets. Chus & Ceballos are known for their signature tribal “Iberian” sound and can often be found spinning in Miami, LA and Tokyo. At the moment, the two may not be back in Spain until the summer, but Ibiza and Madrid will most likely be calling when the temperature hots up!

One of Madrid’s most beloved female DJs, Sandy Love’s style combines techno-pop and acid house. She’s been spinning all over the world in spots like Miami and Tel Aviv, but is now hanging out in Madrid, with events this spring at Sala Arena. She’s also the official DJ for Miss Tourism Madrid.