A Glimpse Into The Farm: Catalonia's Food-Filled Festival 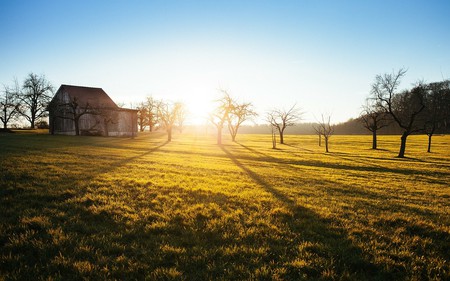 If Barcelona is generally considered a foodie paradise, it undoubtedly owes a lot of its success to the top quality produce which comes from the wider Catalan region. Every year, Catalonia’s farms open their doors to the public and let visitors see behind the scenes of this great agricultural region.

Heading for the hills

The spring of 2018 marked the third edition of Benvinguts a Pagès or ‘Welcome to the Farm’, a two day festival dedicated to the produce of Catalonia‘s many farms. This year saw over 25,000 visitors head to the countryside to get a different perspective on what’s on their plate, with farmers opening their doors to the public for a glimpse behind the scenes. 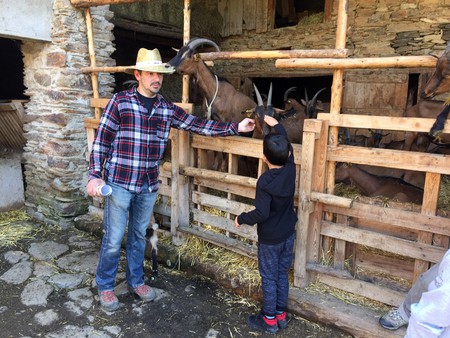 A farmer shows off his goats | © Benvinguts a Pagès

This year, over 200 farms took part in the event over the course of the two days, offering a range of free activities for adults and children including workshops and guided tours. Guests learnt to make their own jam, saw how a zero-waste farm operates, and watched as farmers milk their cows.

The region’s winemakers and even local breweries also participated in the event, with visitors being able to see how Spain’s sparkling wine – cava – is made, and get a taste of small batch local beers.

The festival’s aim is to promote Catalan produce and help support local producers by showcasing the work they do. At the same time, the festival ties in with growing demand from consumers for greater transparency over where their food comes from and how it’s made. 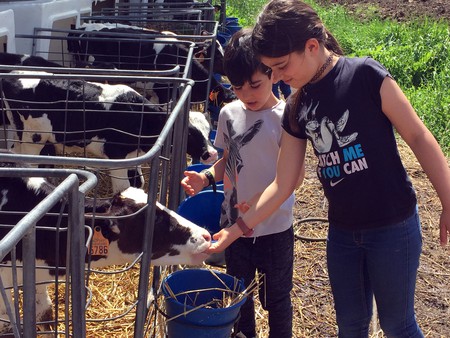 From farm to table

The Catalan hinterland is responsible for producing many of the finest ingredients which are used by top-class chefs in the capital, Barcelona. From local cheeses, olive oils, wines and cured meats, these farms are a key factor in the region’s reputation for both its traditional and gourmet cuisine.

Like elsewhere in the world, the concept of ‘farm to table’ dining is enjoying great popularity in Barcelona and Catalonia. Over 200 restaurants participated in the festival this year by offering dinners the chance to enjoy home-cooked menus inspired by the region and cooked using locally sourced ingredients from nearby farms. 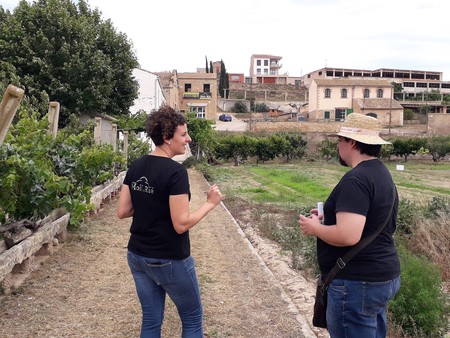 Get a guided tour from a local producer | © Benvinguts a Pagès

This was also an opportunity for visitors to buy produce straight from the farms and discover the vast range of produce made in Catalonia. Alongside more traditional farms there were also some organic producers and others who work with more sustainable practices.

How to plan your trip

The festival is organised each spring and dates are announced at the beginning of the year on the festival’s website. One of the easiest way to plan your trip is to pick one of the designated routes promoted by the festival, focusing on one area within Catalonia.

For places to stay, alongside the option of staying in Barcelona or nearby Girona, a number of local farmhouses and bed and breakfasts also participate in the event and offer the chance for visitors to stay on a farm. 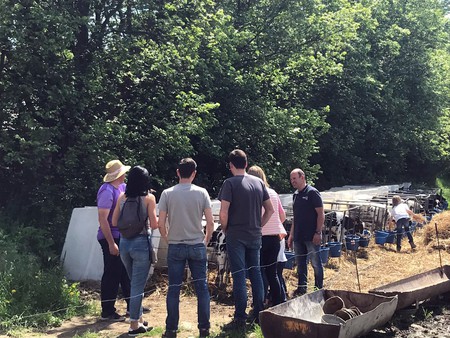 Stay on the farm too | © Benvinguts a Pagès
Give us feedback