A Brief History of the Pamplona Citadel and City Walls

The Pamplona city walls are an important part of both the city’s history and the present day. Surrounding the Casco Viejo (Old Town), they are among the best preserved city walls in the whole of Europe.

Why were the walls built?

The city of Pamplona was founded in 74 BC by the Roman military and political leader, Gnaeus Pompeius Magnus, better known simply as Pompey. Straight away, it was obvious that the city had an excellent strategic location, close to the French border, the Pyrenees, and the regions of Aragón and La Rioja, so the city had to be fortified from the beginning. Over time, the walls were constantly being added to, modified, destroyed and reconstructed, because of the threat of attacks and to meet the growing needs of the city. 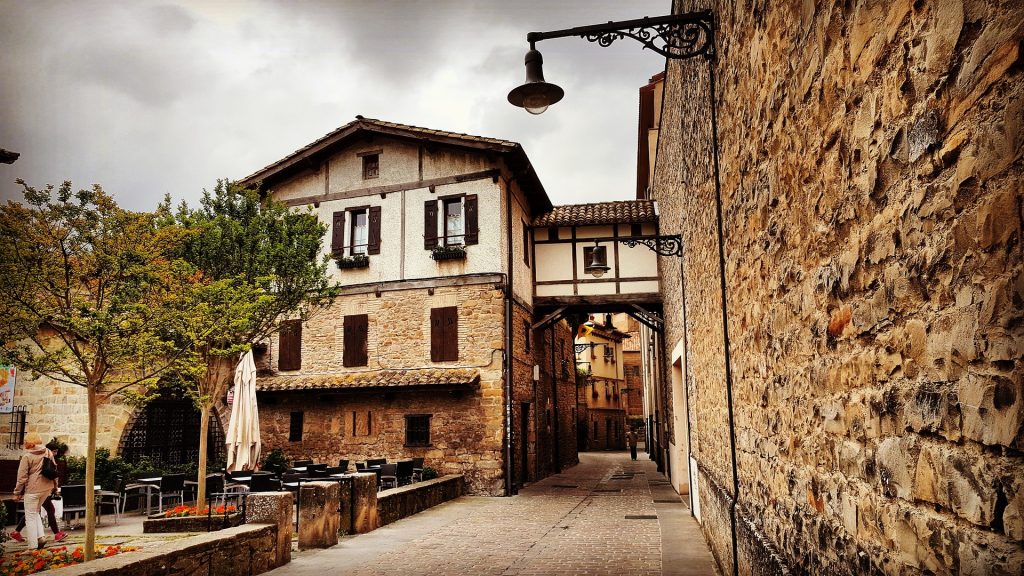 The history of the walls

Because of this strategic location, Pamplona became a meeting point for pilgrims, and many merchants came to settle outside the city walls. Eventually, the walls were extended around the settlements, thus creating three separate mini-cities. By the middle of the 15th century, it was decided that parts of the walls should be destroyed, unifying the city and making it one again. 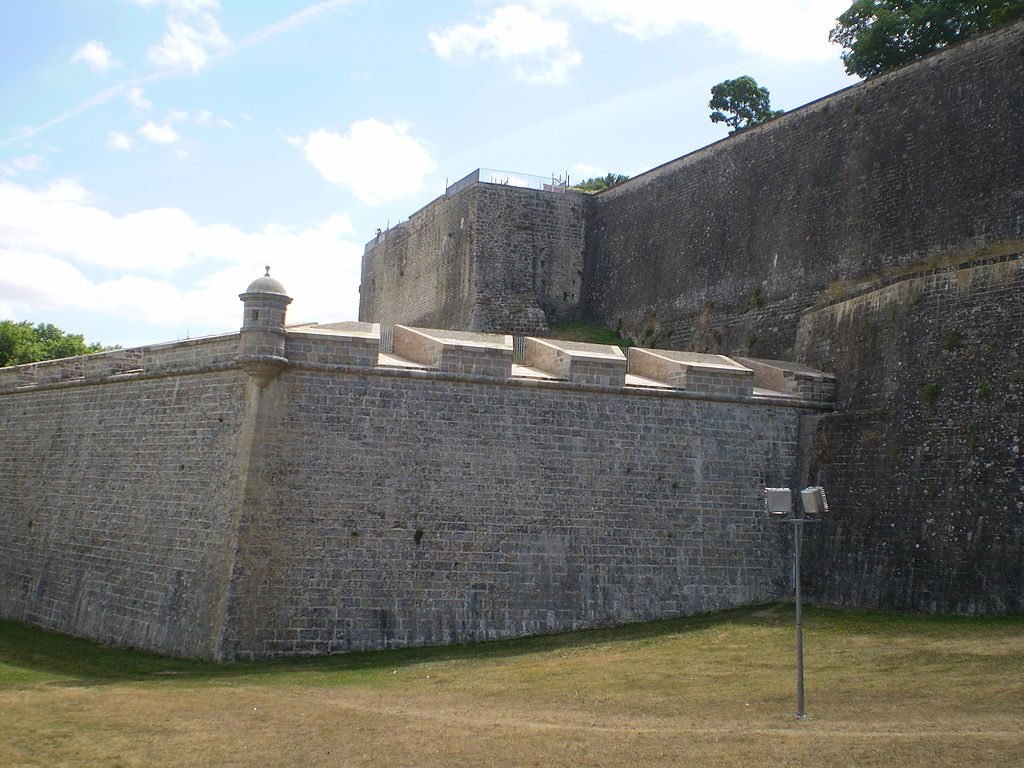 Why are they so well preserved?

In 1530, during the reign of Carlos V, it was ordered that the old medieval walls be completely renovated, and thus the current walls we see today were built. This construction continued throughout the 16th century. They were improved and added to regularly over time, and construction didn’t really stop until the 18th century.When the city was forced to expand in 1888, only one of the bastions and part of the wall was destroyed to make room, leaving the rest in tact. The walls’ military functions were even used during the Spanish Civil War, right up until the 20th century.

The construction of the Citadel

When Felipe II came to power, he wanted to ensure the defence of Pamplona and to keep its loyalty to the crown, so he ordered the Italian engineer Giacomo Palearo to build him a citadel fortress to join on to the walls. The first stones were laid for the project in 1571, and an impressive pentagon-shaped fortress was constructed, with huge bulwarks at each end. This, like the walls, were also improved and added to over the centuries, with the creation of moats and artillery structures. 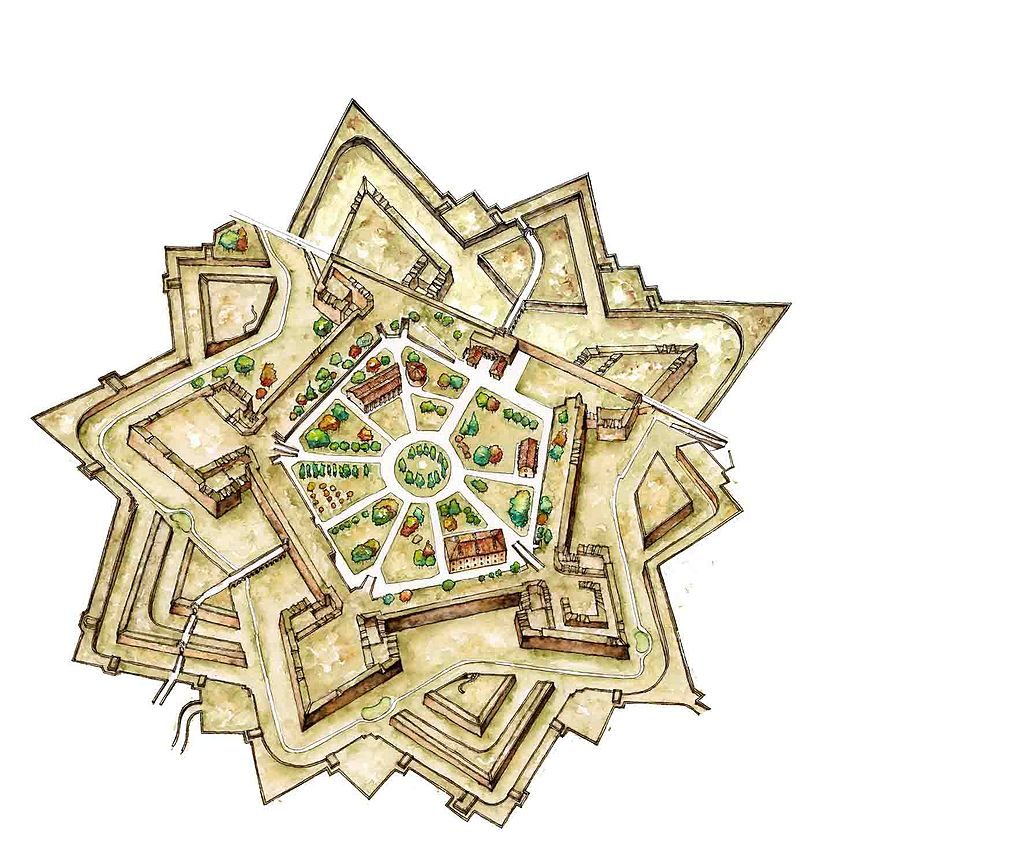 The walls and Citadel today

Eventually, when its military functions were no longer needed, the Citadel was turned into the Vuelta del Castillo Park, so that the residents of Pamplona could enjoy greenery in their city, and the large Fort of San Bartolomé (part of the city walls) was turned into an interpretation centre for visitors. Today, tourists can visit the centre to learn all about the history of the fortifications of Pamplona, as well as about life both inside and outside the walls. 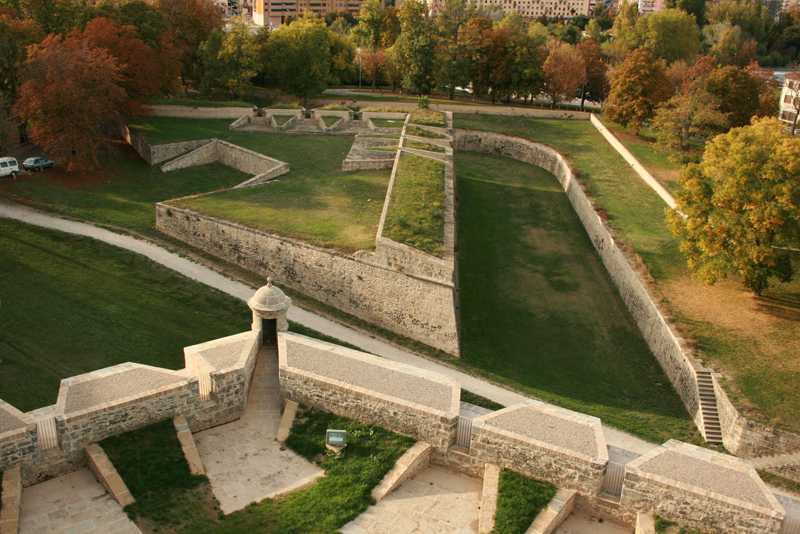