The Most Beautiful Spanish Wine Regions You Should Know 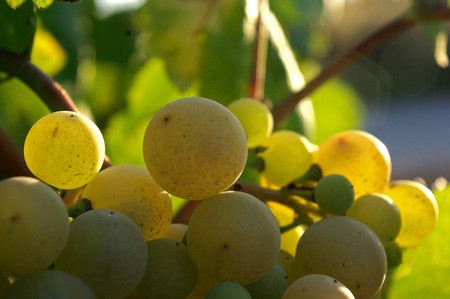 There are traces of wine production on the Iberian peninsula as far back as the time of the Ancient Romans, and today Spain is the third largest wine producer in the world. The rich diversity of its terroir, from mountain to sea, Atlantic to Mediterranean, is reflected in the quality and flavor of its wines, which include some of the most famous varieties in the world. Here are the eight most important Spanish wine regions you should know.

This is without a doubt the first name that anyone should know when it comes to Spanish wine. La Rioja is a region in northern Spain, between the eponymous La Rioja community as well as part of the Basque Country and Navarre. What is so distinctive about the wines produced in La Rioja is the deep oaky flavor that can be found both in the reds and the whites. These are usually full-bodied wines and are rumored to have been modeled on the French Bordeaux from the 18th century. 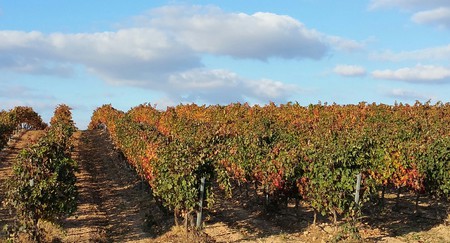 Until recently, this was a region mostly unknown outside Spain, but it’s rapidly making a name for itself on the international wine stage owing to its unique properties and intense flavor. The Priorat region is a mostly mountainous area, rich in slate, which gives the wine a distinctive mineral flavor. The pride and joy of Catalan wine producers, along with La Rioja, it is one of only two wine regions in Spain to have received the distinguished DOCa appellation, meaning ‘Qualified Designation of Origin’, owing to its outstanding quality.

This is a wine region with a long history of producing excellent wines, which have appealed to the international crowd for many years. The name comes from the river Duero, the wine being grown on its shores. Wines with the Ribera del Duero name are exclusively red and are in many ways similar to wines from La Rioja, although the distinctive terroirs of each are reflected in the wines themselves. Rumor has it that Ribera del Duero may well receive the distinguished DOCa appellation in the future. 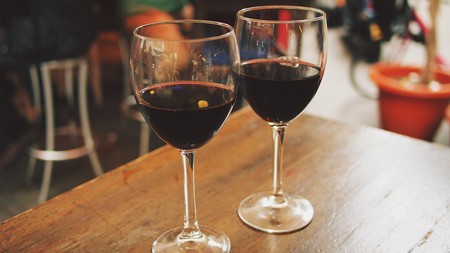 Perhaps not as well known as the regions mentioned above, Cariñena is, in fact, one of the oldest protected wine regions in Europe, having received its status as far back as the 1930s. It is the native ground of the Carignan grape variety, which today is grown around the world with great success. Interestingly, in Cariñena the grape variety is best known as Mazuelo. The region is as well known for its full-bodied oaky reds as it is for its acidic whites or fruity rosés.

When you hear the name Rueda you usually expect to hear the name ‘Verdejo’ shortly after; the region is best known for its floral white wines made from the Verdejo grape variety. Although wine has been produced in the region since ancient times, the phylloxera epidemic in the 19th century wiped out most of the vines in the area and it wasn’t until the 1970s that production really started again. As of late, Rueda wines have become quite fashionable and are a popular choice when drinking outside of meal times. 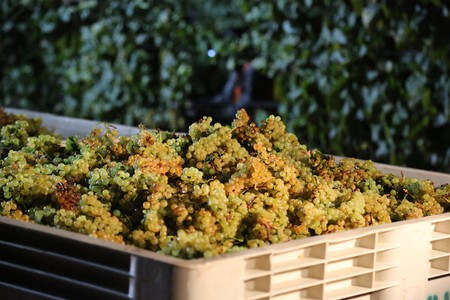 One of the oldest wine producing regions in Europe, Penedès has diverse terroir ranging from the coastal region of the Garraf natural park on the shores of the Mediterranean, to the mountainous reaches of the Central Depression. Owing to this, the wines from this region are quite diverse and while the sun-gorged vineyards at lower levels are perfect for growing red varieties such as Cariñena, Grenache or Tempranillo, the higher altitudes inland produce some great white wines.

If there’s something in this name that strikes you as unusual that’s because you’re looking at a word from the Basque Country. Although ‘Txacoli’ isn’t itself a region but rather a type of wine, there are just three regions in which it can be produced; Txacoli de Bizcaia, Txacoli de Getaria and Txacoli de Álava. The wine produced here is an ever so slightly sparkling white wine which generally has a relatively low alcohol content. It is usually served before the meal and in the Basque Country it is typical to drink it alongside pintxos. It is poured into the glass from a height to as to activate the fizz.

Another exception but one which we simply couldn’t miss out from this list, Cava is the name for the Spanish sparkling wine, which although is not produced in just one specific region, does adhere to strict regulations and has a protected DO status. In order for a sparkling wine to qualify as Cava it must be made in one of the authorized regions, be made using the ‘Traditional Method’ – the same used for Champagne – and abide by a number of other regulations such as the fact that the vines cannot be artificially irrigated but must depend entirely on natural rainfall for their supply of water. A truly noble drink!