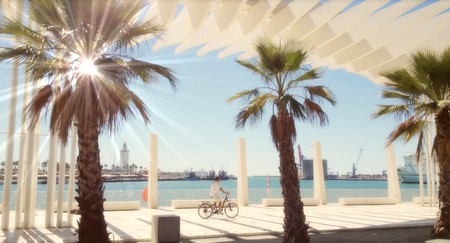 Spaniards love discussing the weather as much as the English, and use many colorful phrases when doing so. Read on to learn eight Spanish expressions that will come in handy if you want to talk about the weather like a true Spaniard.

Usually said in tones of astonishment or exasperation, this is the expression you’ll hear most often in winter and summer respectively, and simply means “it’s (very) cold/hot”. Hace comes from the verb hacer (meaning “to do” or “to make”) and is used in many Spanish weather phrases.

A phrase you’ll often have cause to use when in Spain, this means “I’m roasting/scorching”. To say it like a Spaniard, you’ll need to put a good deal of exasperation into it and tug at your T-shirt to properly convey how insufferable the heat is. 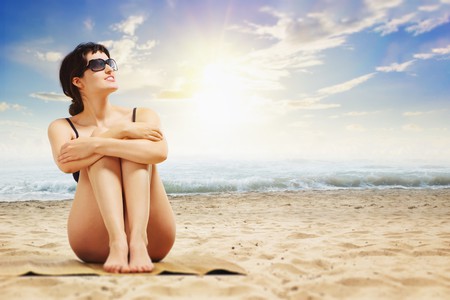 This is the Spanish phrase that’s closest (in sense if not in literal translation) to the English expression “it’s raining cats and dogs.” A cántaro is a jug or pitcher, so the phrase indicates that a great deal of water is falling from the sky—only without mentioning gatos or perros.

Another way of referring to heavy rain, this means “it’s raining very heavily.” Está comes from the verb estar (“to be”), which is also used very commonly in Spanish phrases about the weather. Ser also means “to be,” but is never used to discuss the weather in Spanish. 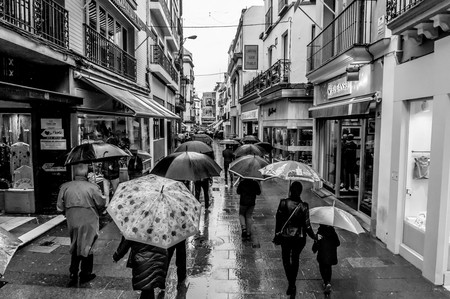 Although it originally comes from Madrid, this expression is used all over Spain and means “don’t take off your jumper until June 9”. In other words, don’t think that the risk of cold weather or rain has completely disappeared until you reach mid-June.

Perhaps not a phrase you’ll have much cause to use when in Spain (especially between June and October), this comes from chispear (“to drizzle”) and means “it’s drizzling.” Another Spanish expression that has the same meaning is está lloviznando. 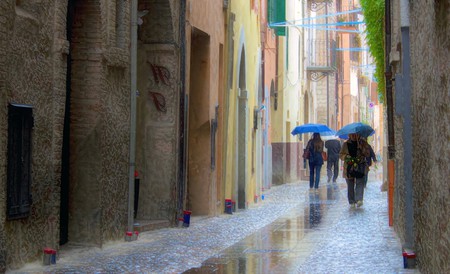 The equivalent, in meaning, to the English expression “spring is in the air,” this literally means “spring, the blood alters” or “spring alters the blood.” It refers to the imminence of the season’s approach, heralded by the arrival of warmer temperatures and the blooming of flowers.

A phrase that is sure to impress your Spanish friends, this means “I am sweating like a chicken.” If the choice of animal seems somewhat random (do chickens sweat a lot?), Spaniards are equally amused by the fact that pigs feature in the equivalent English idiom. 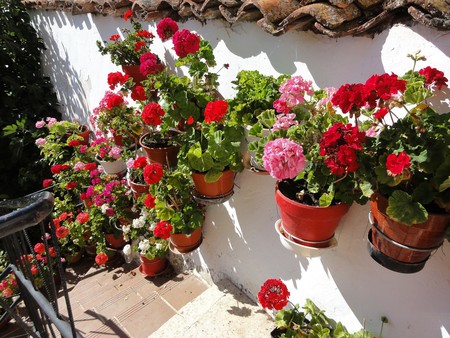